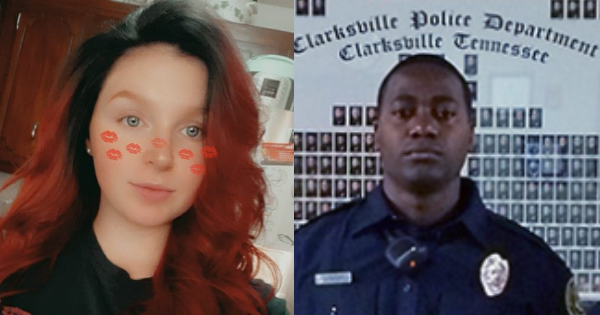 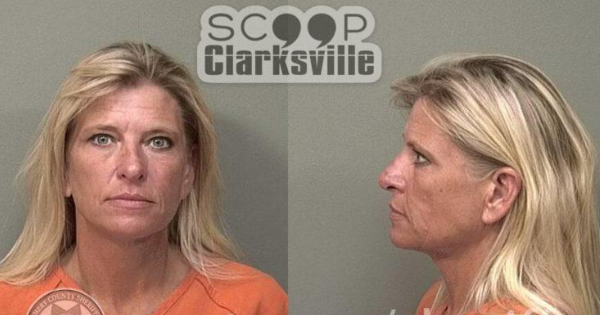 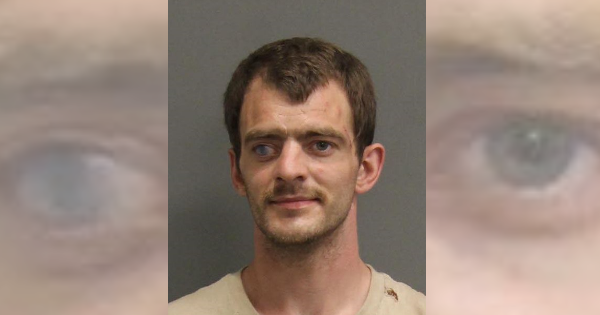 26-year-old Cody “Wildboy” Batey was charged with domestic assault when his boyfriend told officers he accused him of cheating, sucker-punched him, and ran away. The couple has a long history of domestic incidents. 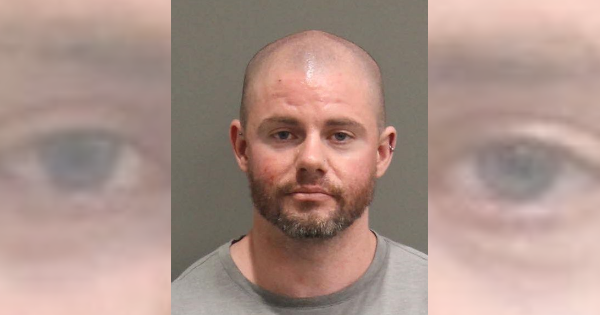 34-year-old Michael Heitzke was charged with interfering with emergency calls and vandalism when he got angry that his wife caught him cheating and told his mother. He smashed her phone when she told him she was calling authorities.