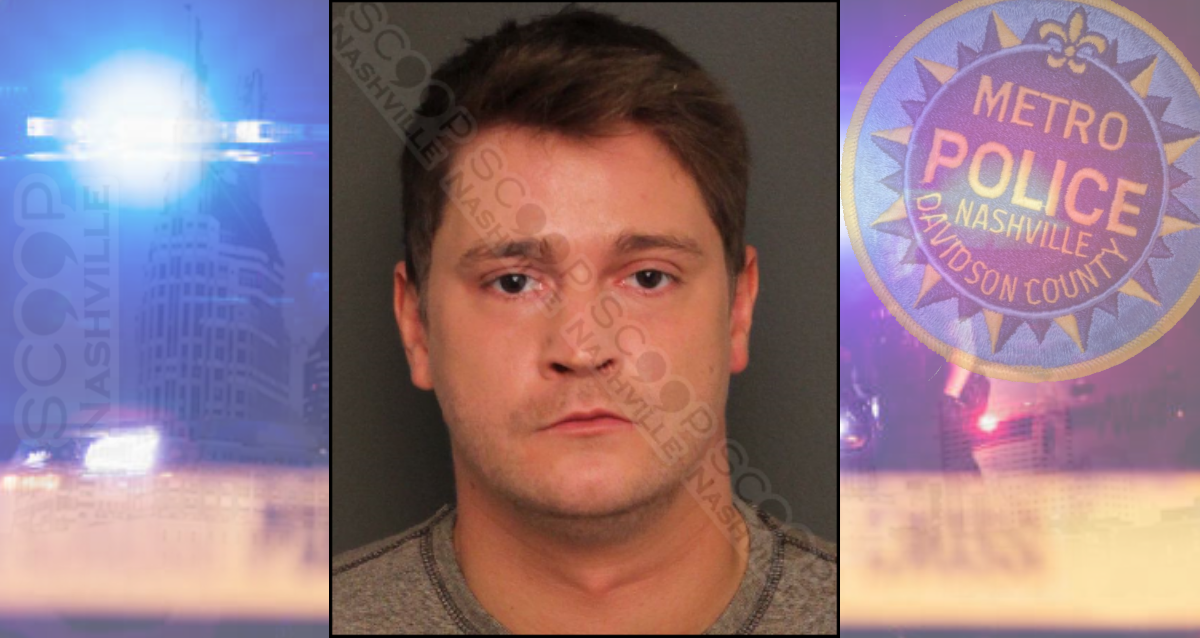 Police say 29-year-old Wesley Johnson had to be revived with Narcan after he crashed his vehicle on I-65S in late October. He told first responders he had two alcoholic beverages and had snorted pain pills prior to driving that night. He was transported to Vanderbilt for treatment and issued a citation for DUI 2nd offense. He was booked on that citation this week. 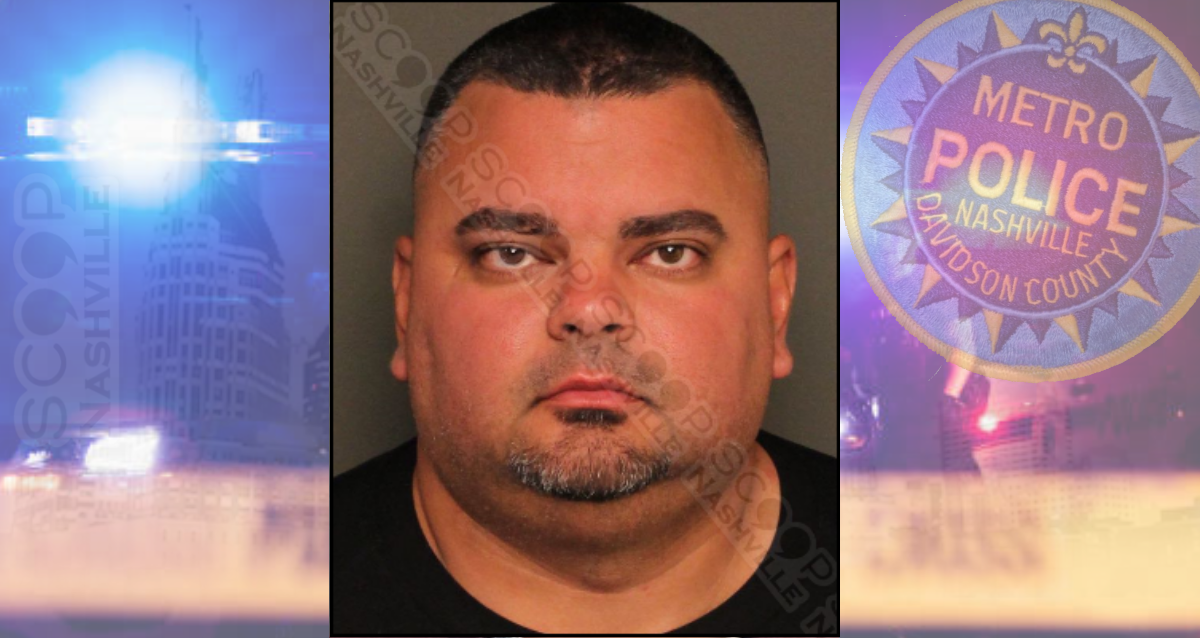 Police say 38-year-old Lucas Sosa was drag racing his blue 2013 Ford F-150 against another pickup truck on Antioch Pike on June 18th, but the observing officer was too far back in traffic to conduct a traffic stop initially. Both trucks were caught by a red light traffic signal a short time later, and the officer was able to catch up and observed them drag racing a second time. The other vehicle slowed down and ceased racing; however, Sosa continued speeding through traffic and weaving around other vehicles until he was stopped.