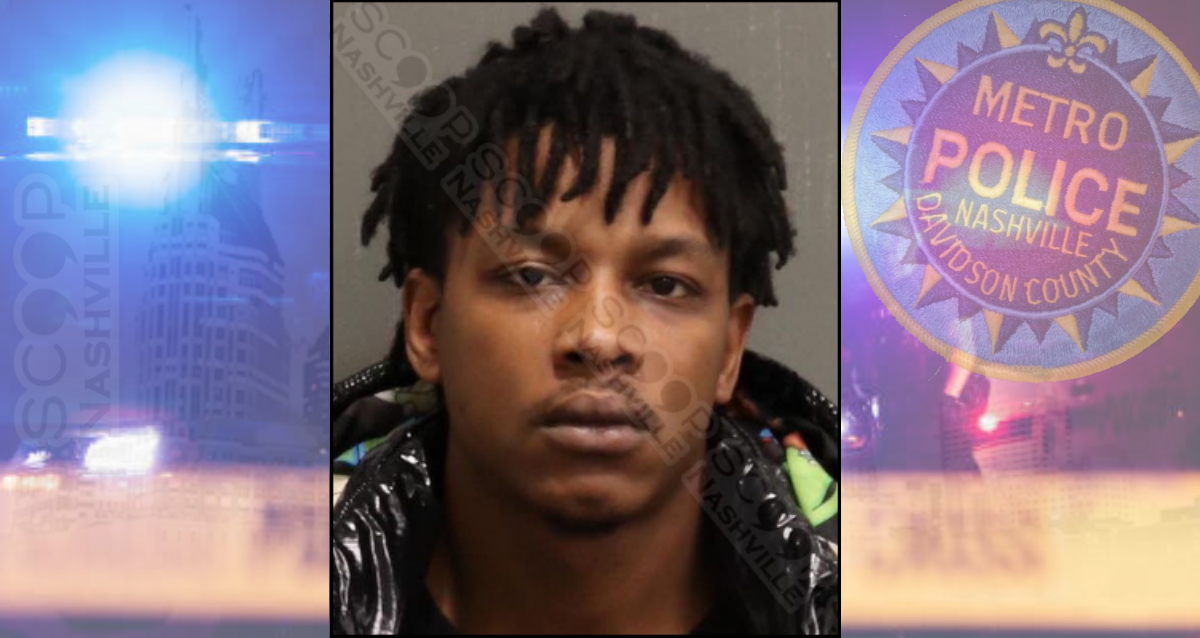 Itavia Drake says her boyfriend, 29-year-old Tykylan Walker, came home agitated during his lunch break and accused her of cheating on him. She says he pushed her with his shoulder and told her to get away from their child, before pushing her to the ground and strangling her with both his hands around her neck until she was unable to breathe. He then reportedly threatened to kill her as he left the apartment to return to work. Police documents multiple injuries on the victim and took out warrants for Walker, who was taken into custody just a few hours later. 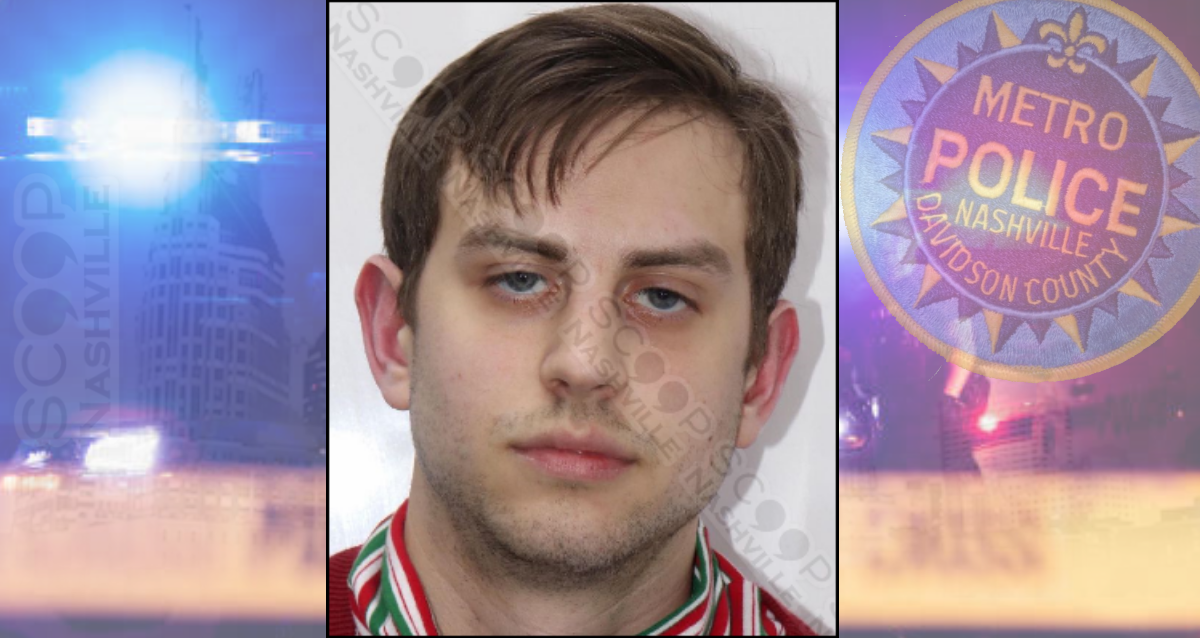 24-year-old Thomas Mathews was booked into the Metro Nashville Jail early Sunday morning after police observed him exiting Nashville Underground at 105 Broadway, and pushing both patrons and staff, being unsteady on his feet and causing a disturbance. While no one wanted to prosecute for the assaults, he was too intoxicated to care for himself. Officers transported him to booking, and he was charged with public intoxication.