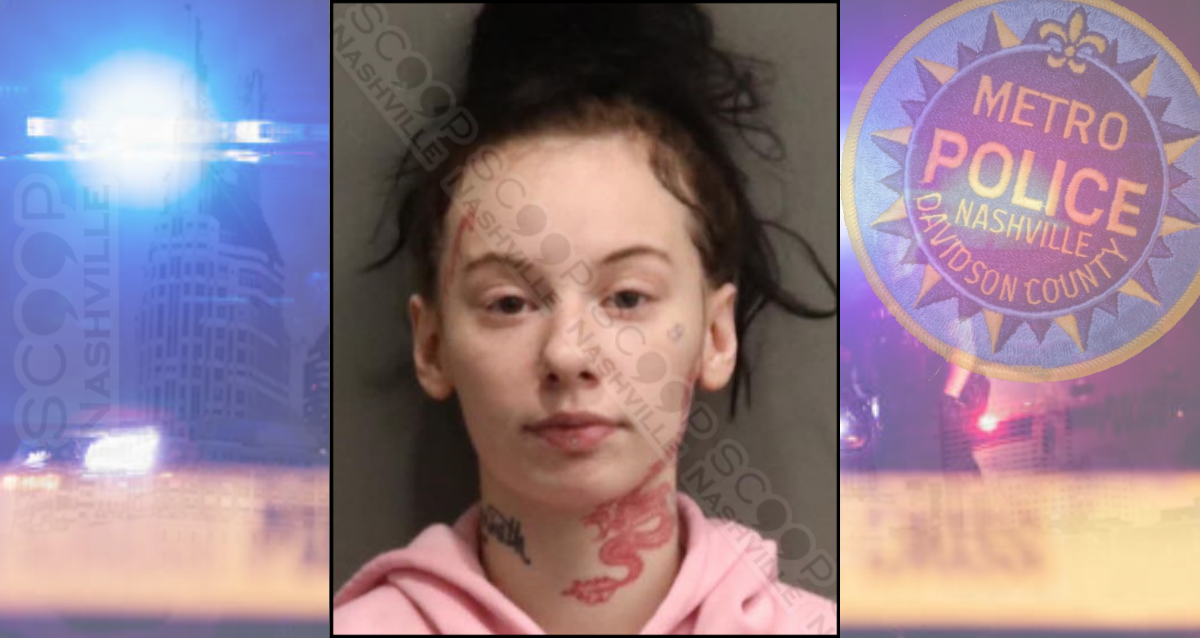 20-year-old Krissy Michelle Pratt told police that when she arrived at South Hills Hospital in October with multiple gunshot wounds, she had no idea who shot her or why. She explained she was outside her car inspecting a flat tire and heard gunshots in the distance and was shot and driven to the hospital by a bystander. Believing there was more to the story, Detectives were granted a search warrant on her cell phone and account. They retrieved multiple messages between Pratt and other parties that reveal she knew all of the other parties involved, including who shot her and why and was wielding a firearm herself. A warrant was issued charging her with felony filing a false report and underage handgun possession. 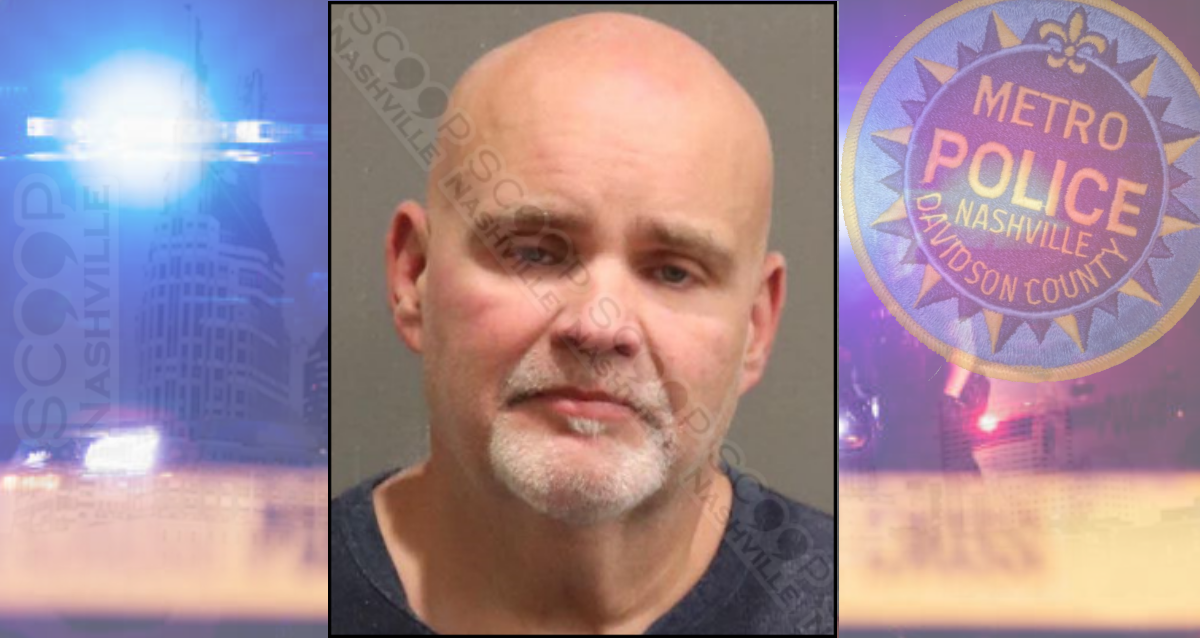 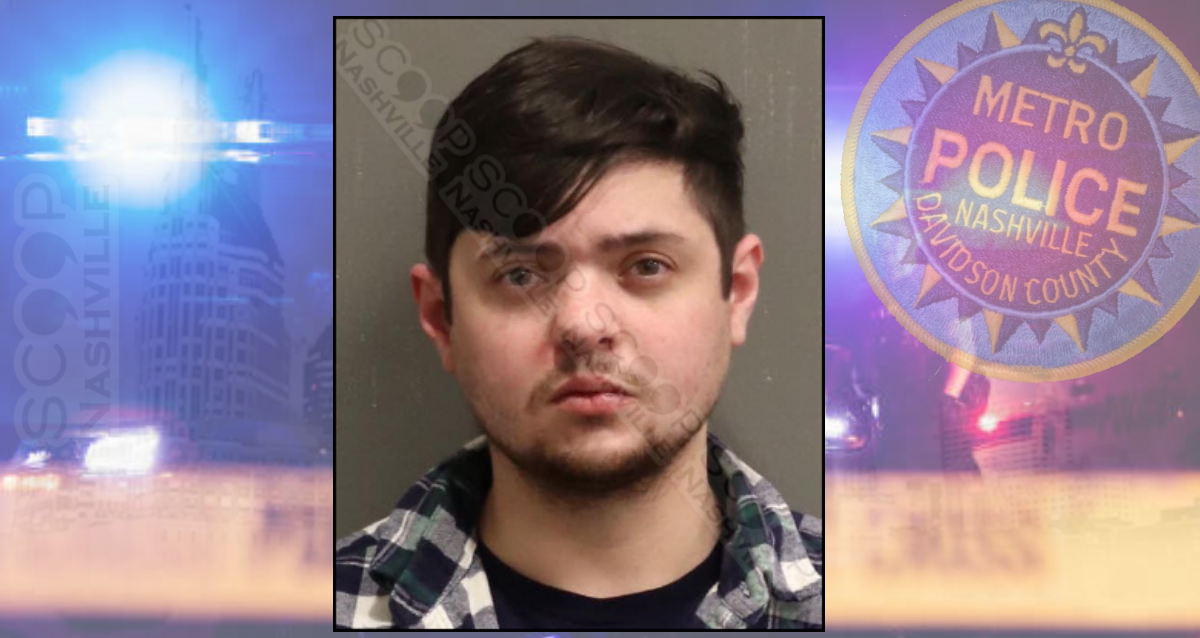 27-year-old Blake Aaron is free on pre-trial release after being charged with DUI – 2nd Offense after crashing his Nissan Sentra into another vehicle at 612 Broadway in downtown Nashville. He admitted drinking prior to the crash, and to a prior DUI in the state of Kentucky. He was unable to complete standard field sobriety tests, however, a blood draw was completed at General Hospital before he was transported to booking. 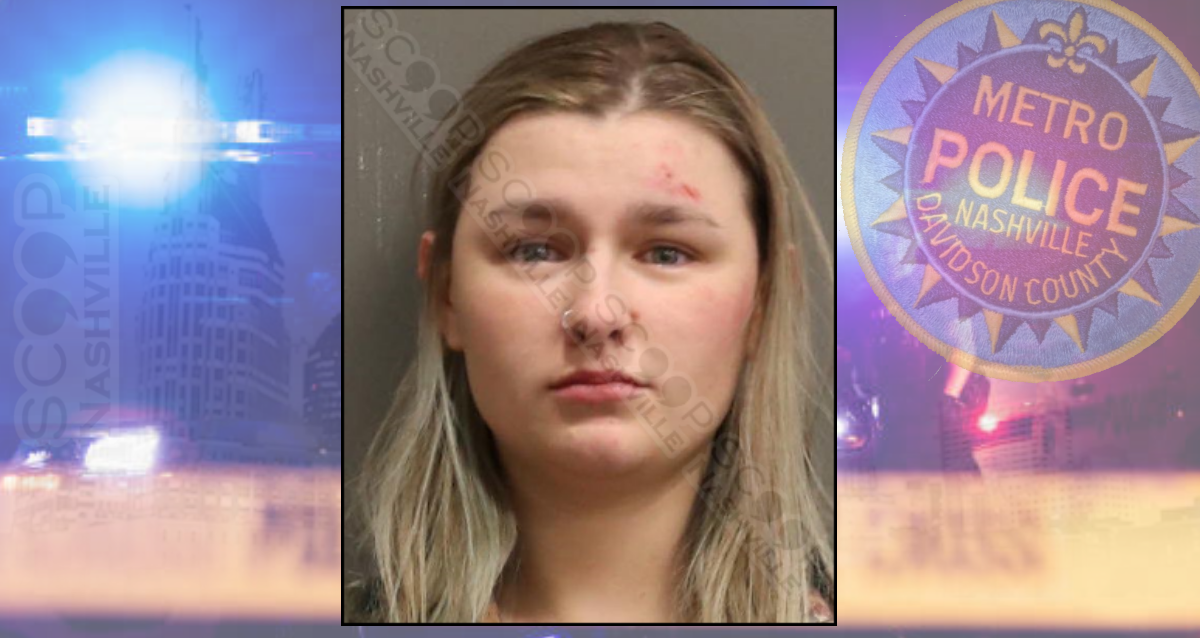