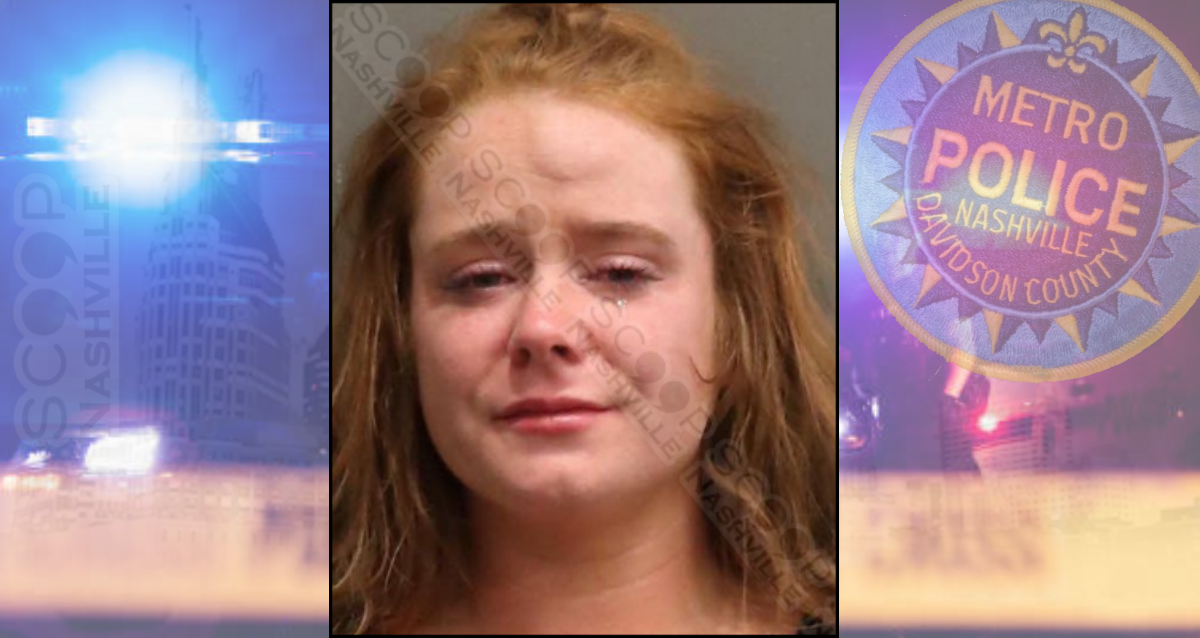 Metro Nashville Police officers working the Entertainment District Initiative in downtown Nashville for CMA Fest were flagged down by security outside of 429 Broadway, where they observed 27-year-old Christie Coulter, from Massachusetts, who was hitting and pushing people on her way out of the Mellow Mushroom. Sergeant Carlow Urrutia attempted to make contact and detain Coulter by grabbing her wrist, however, she became irate and resisted, causing him to take her to the ground. She was placed in a patrol car, despite attempts to pull away from officers, and then screamed and kicked the partition inside the cruiser. Once at booking, she continues screaming and causing a disturbance. 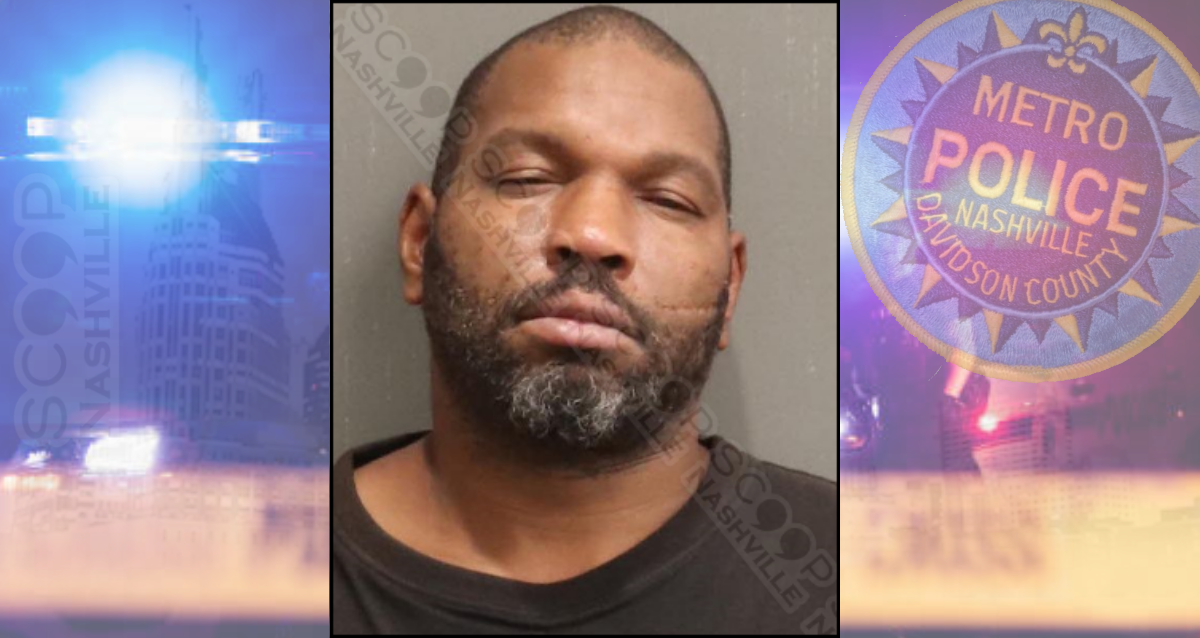 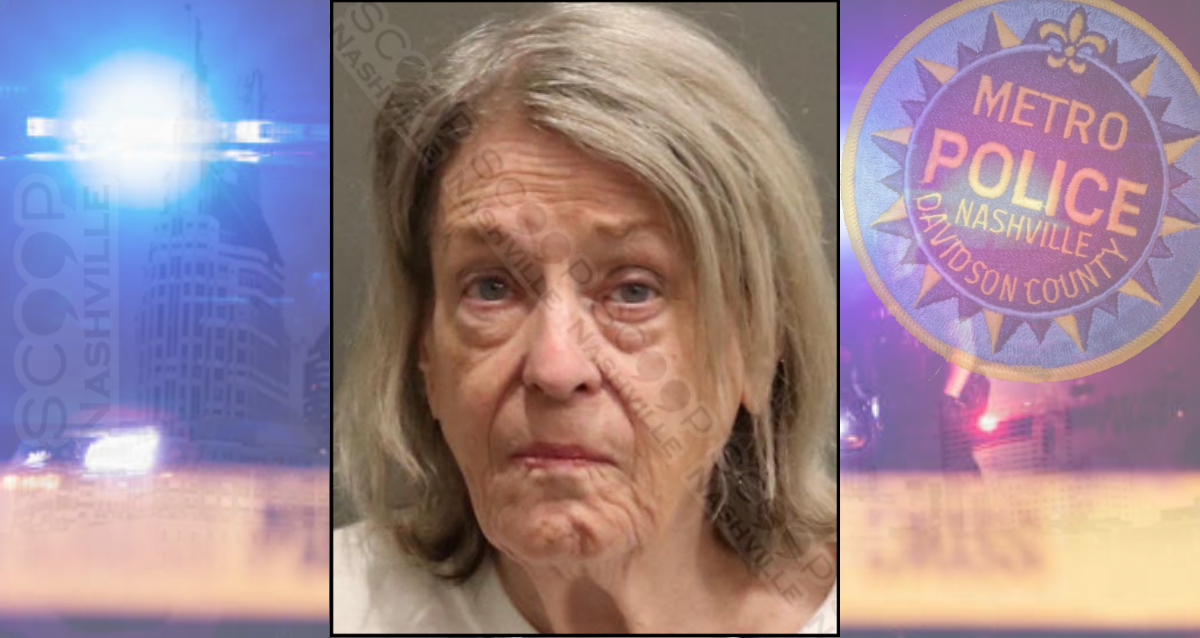 When officers found 72-year-old Melinda Newpher behind the wheel of her 2014 Ford Explorer on Acklen Avenue they say she was so intoxicated she couldn’t even perform standard field sobriety tests safely and had to hold onto an officer to stand up. She was reportedly disoriented and reeked of alcohol. She explained she was going “home” and coming from “here”. Newpher would later blow a 0.203% BAC on a breathalyzer, over twice the legal limit in Tennessee. A witness says she sat through several traffic light cycles and could be seen nodding off and sleeping while behind the wheel.