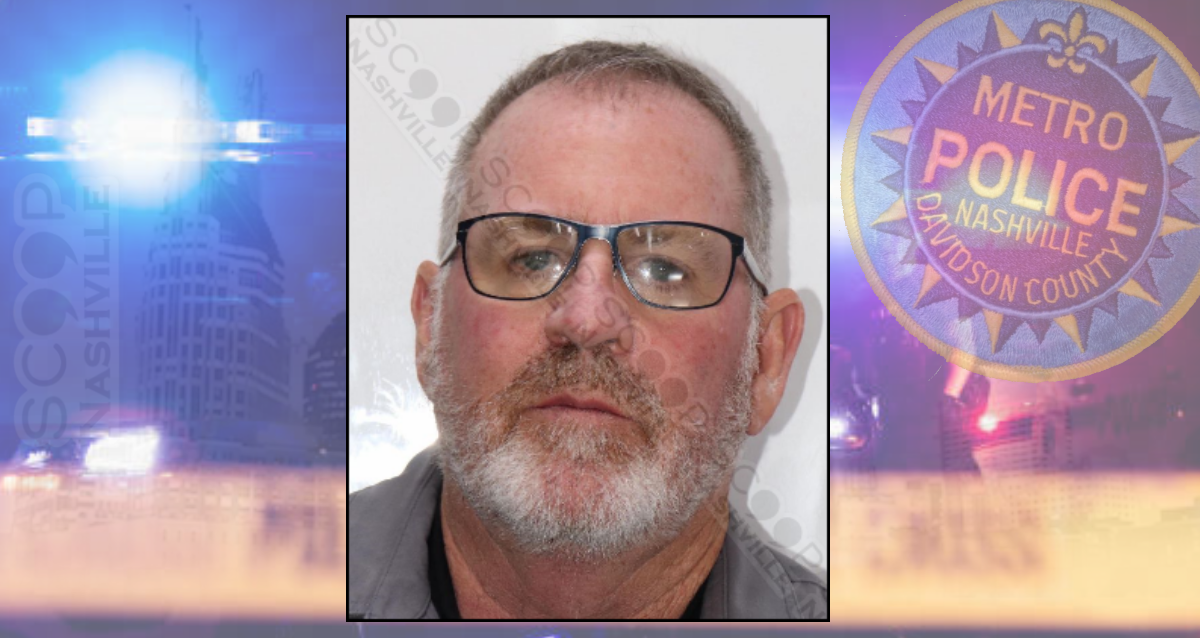 60-year-old Rober Eberhardt, of Arizona, is charged with disorderly conduct after he was at Lucky Bastard Saloon in downtown Nashville this weekend and became upset after his wife suffered an injury and security escorted him out of the venue. He attempted to re-enter the establishment, at which time Officer Sizemore told him he could not re-enter, and he grabbed the police officer’s shoulder with both hands and pushed him backward. He was transported to booking, charged with disorderly conduct, and is free on pre-trial release. 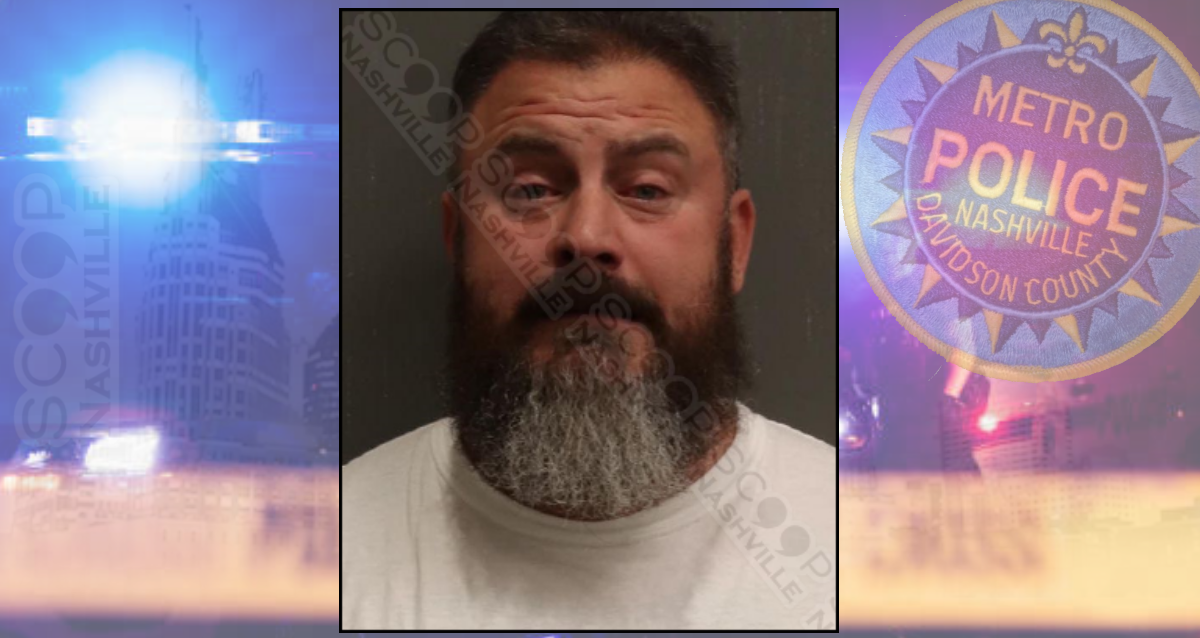 Metro Police say 42-year-old tourist Steven Adkins, from Arizona, was intoxicated and wandering around downtown Nashville when his wife finally located him near 4th Ave., where he stopped to “talk to two black guys and started to show off to them” by kicking her in the stomach and punching her. He was booked into the Metro Nashville Jail after the victim flagged down officers, and is now free on a $2,100 bond.