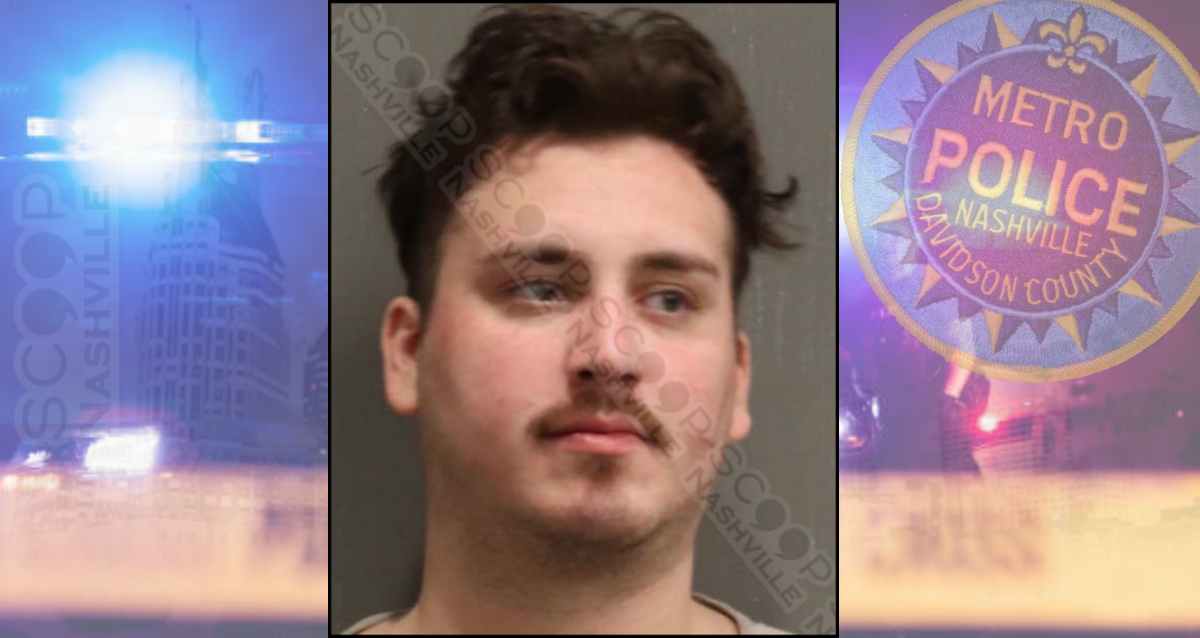 Police responded to a crash with injuries just after 5 a.m. Thursday on Granada Ave and made contact with the driver, 28-year-old Jacob Romero. Romero’s vehicle had driven over a guard rail and collided with a chain-link fence at a business, where it eventually came to rest into a tree. Romero stated that he intentionally drove off the roadway to meet someone to buy marijuana. He also admitted to drinking five beers in the hours prior to driving. After performing poorly on field sobriety tests, he was transported to booking and charged with DUI.