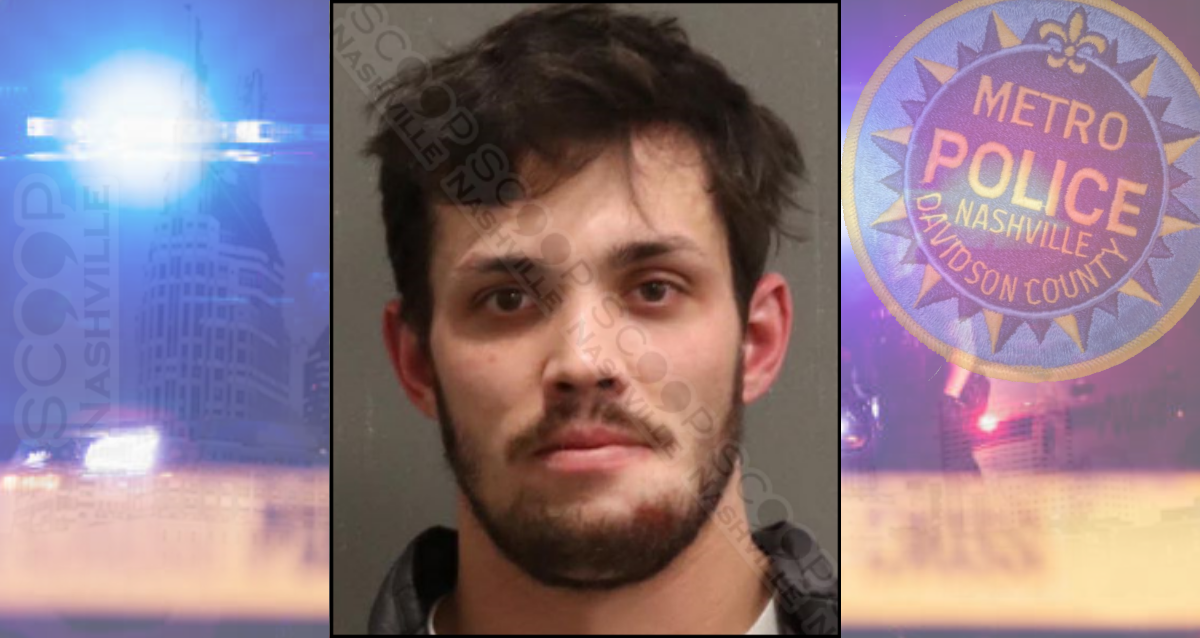 28-year-old Robert Baugh says he was coming from a show in midtown, where he had been drinking, when he swerved to pass a vehicle in East Nashville, impacted a wall, and spun around. Multiple witnesses came to his immediate aid to find him unresponsive. As police and medics arrived he became alert and when asked how much had had to drink, he stated: “I plead the fifth”. He thought he was on I-40 and was unable to stand without swaying. Inside the vehicle, officers located an empty bottle of Hennessy, and a nearly empty bottle of Jim Beam Whiskey. 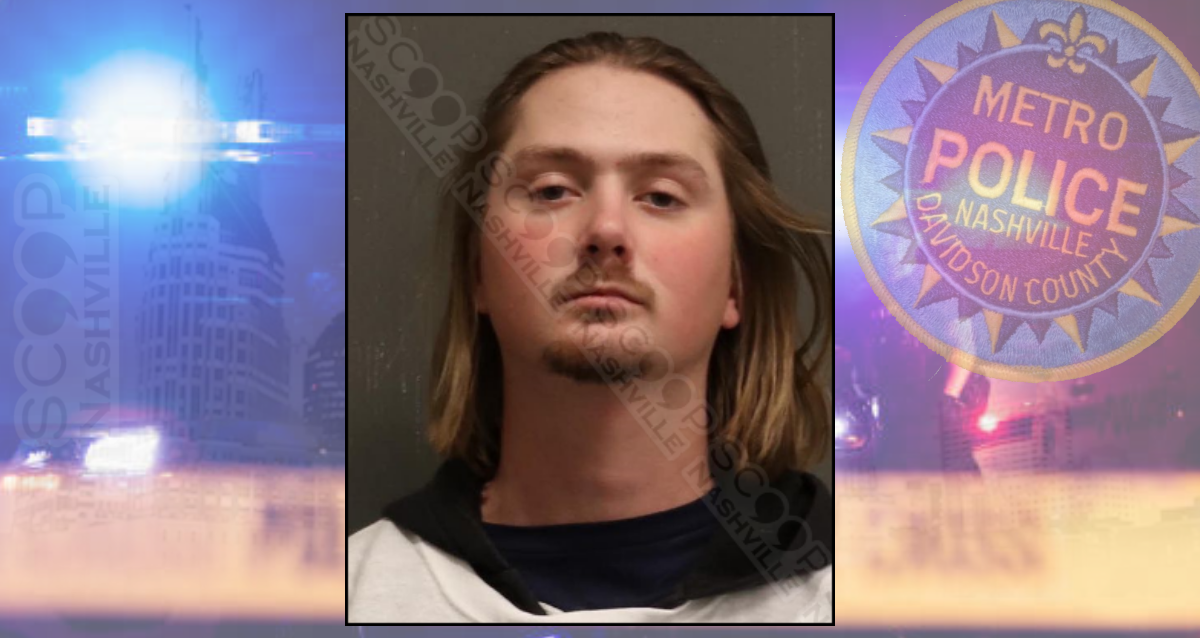 Less than a month after his 21st birthday, Alexander Hargis faces a DUI charge after officers stopped him for an issue with his front headlight. Upon approaching the vehicle, empty cans of White Claw and an open bottle of Jim Beam were immediately noticed. Hargis agreed to a breathalyzer and blew a 0.22 BAC. He is free on pre-trial release. 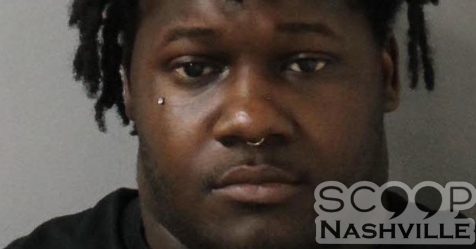 Metro Police found 25-year-old Trevon Miles asleep behind the wheel of his vehicle at 227 Shelby Avenue, his foot on the gas, Jim Beam in the cup holder, and the engine revving while he slept.