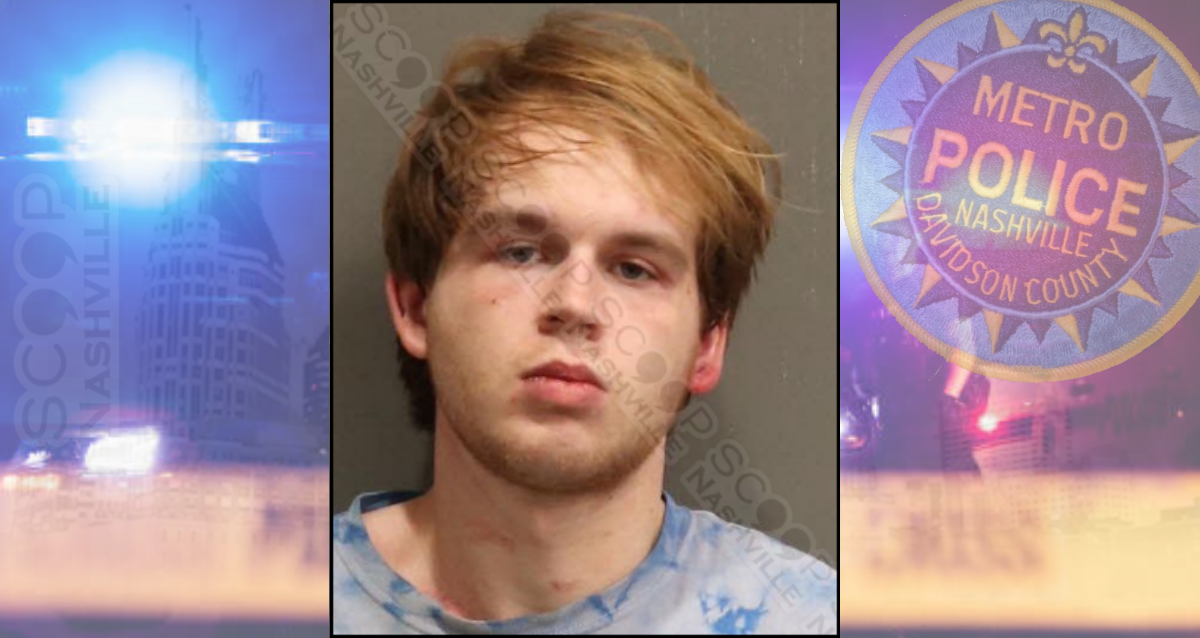 21-year-old Ryan Kennie faces a half-dozen charges after a brawl in the early hours of Saturday morning at Jason Aldean’s bar on Broadway in downtown Nashville. Officers responded to 307 Broadway to break up a fight that was spilling onto the sidewalk outside the venue. During the struggle to separate parties, Kennie kicked a police Sergeant in the leg, rolled over an offer’s hand by force, kicked an officer, breaking his body-work camera, and eventually puked in the back of a patrol car once he was hobble-restrained in custody. Kennie was transported to Metro General for medical clearance and then to booking. 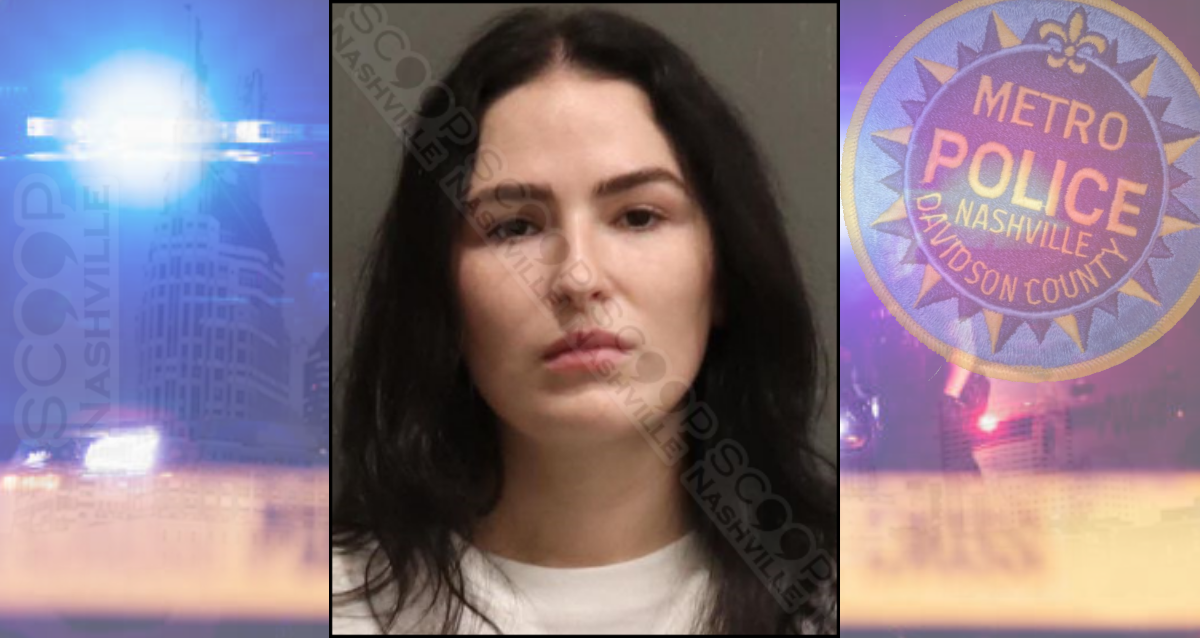