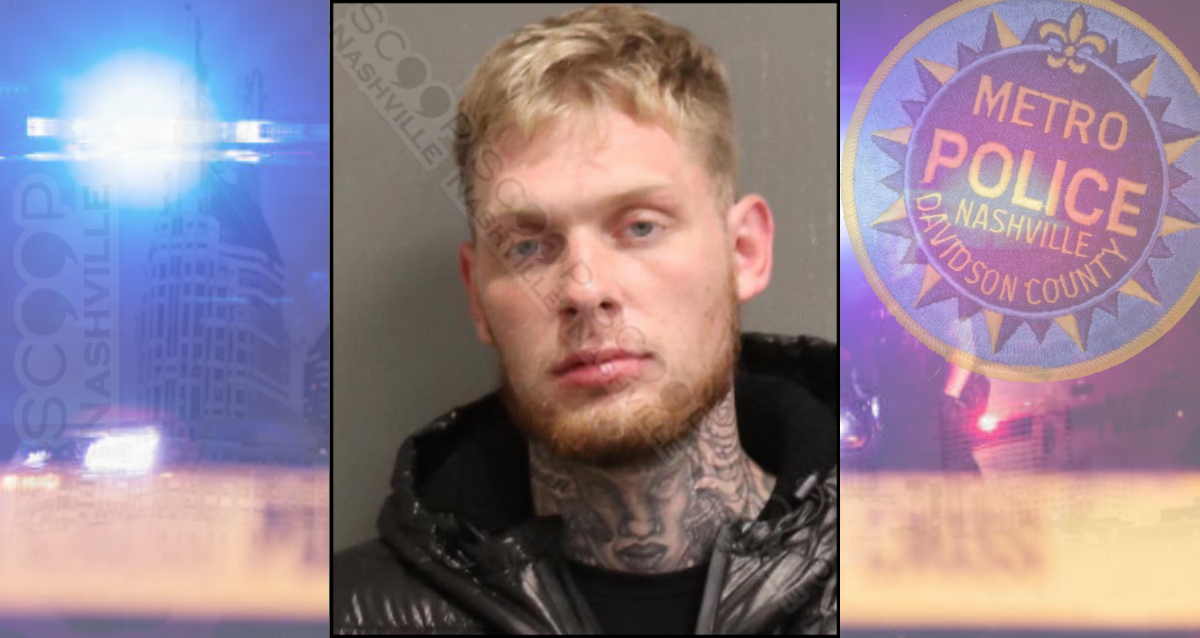 Police say 22-year-old Jordan Roberts crashed his car in the early hours of Sunday morning and fled the crash site in his damaged vehicle. He was later found unresponsive in his vehicle at the 7-Eleven on Hwy 70 South. Nashville Fire was the first on scene and observed Roberts to be unresponsive behind the wheel while parked at a gas pump, with the car covered in debris from the earlier crash. Inside the vehicle was a half-consumed can of beer. Roberts had regained consciousness by the time police arrived, and they reported he reeked of alcohol. He performed poorly on field sobriety tests and would later blow a 0.144% BAC on a breathalyzer. 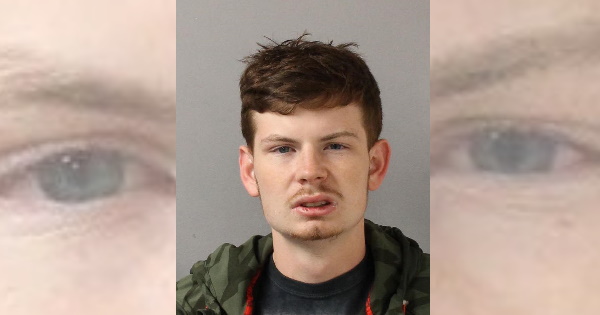 19-year-old Seth Russell was charged with 2 counts of unlawful possession of a controlled substance and public intoxication after police found him at Royal Range USA “appearing to manipulate the door.”