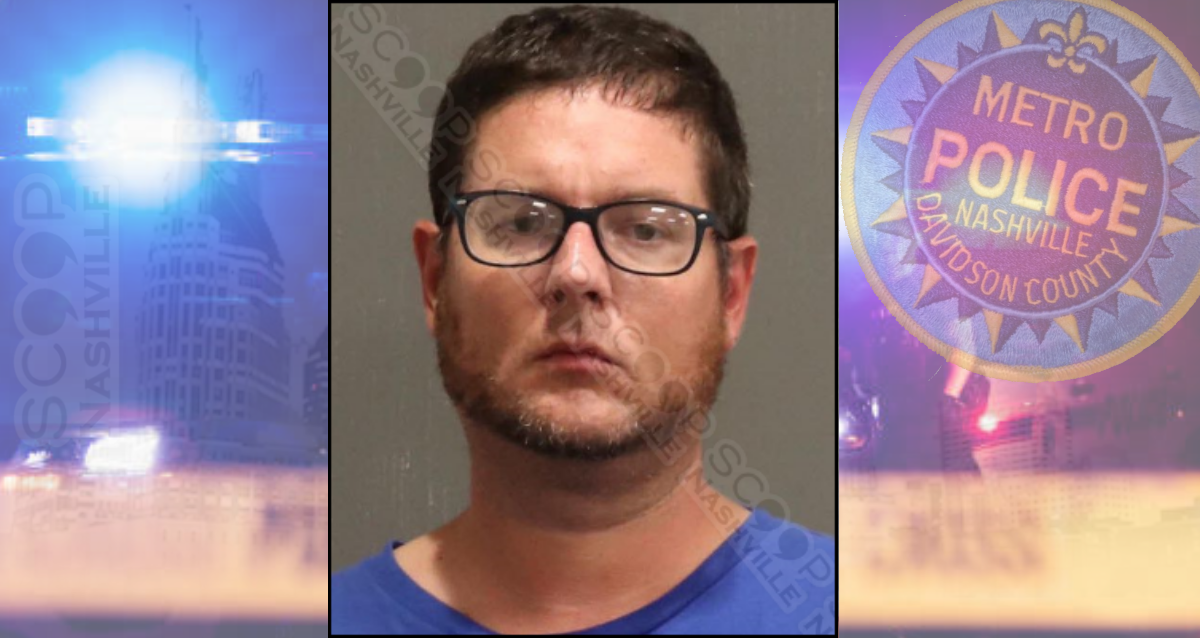 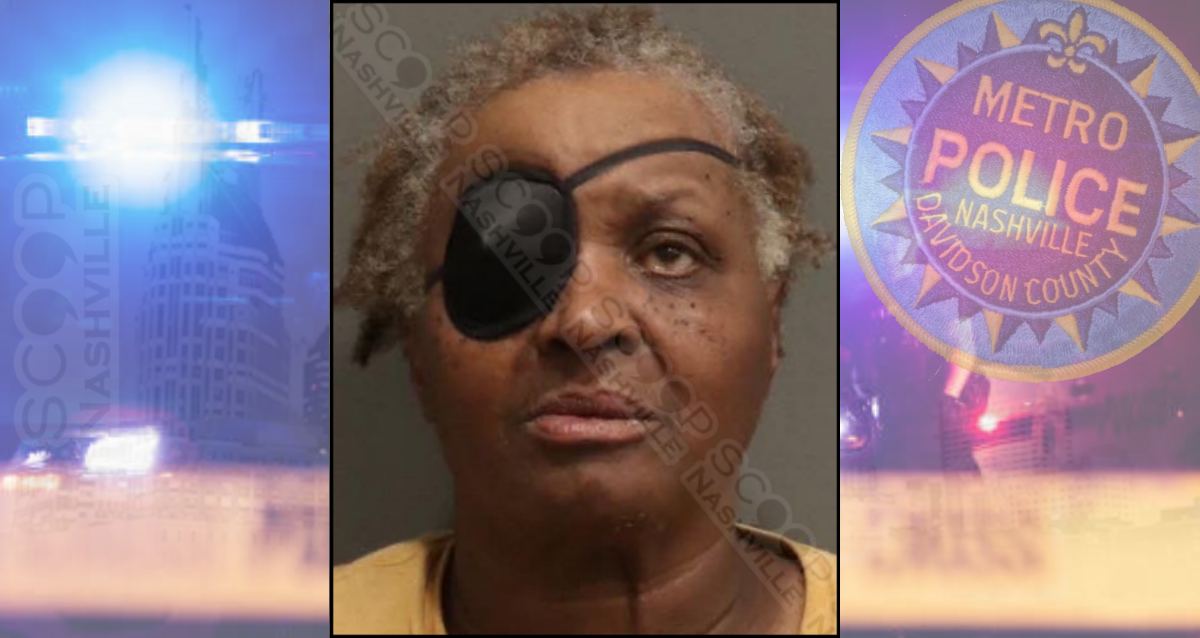 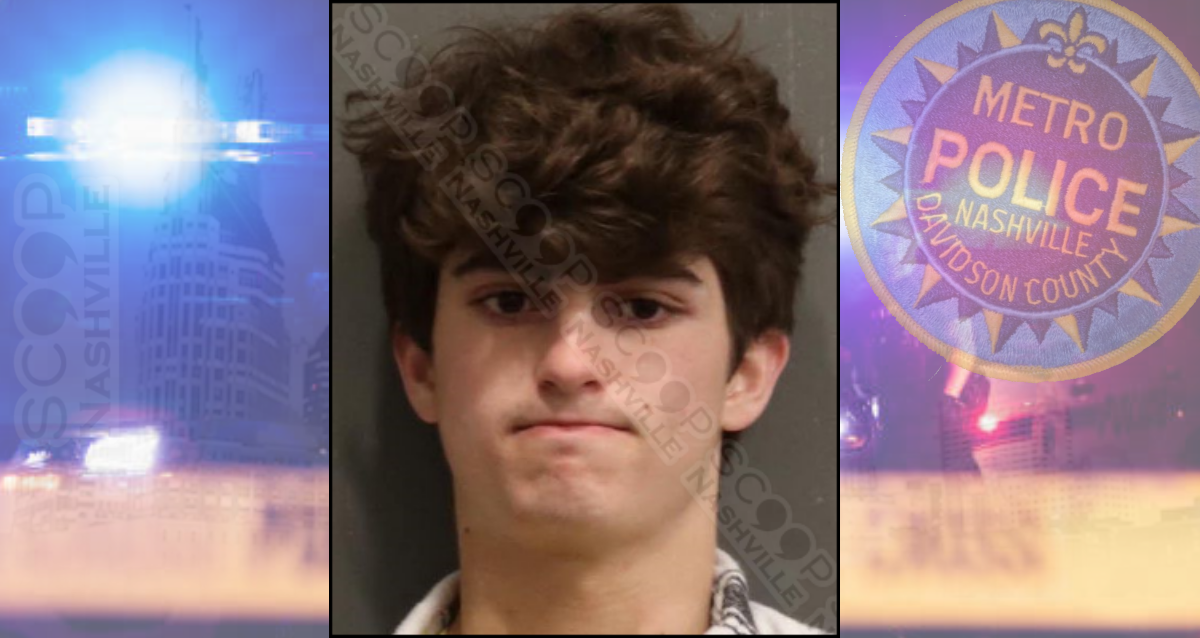 20-year-old Robert Mitchell Hurwitz is charged with strangling Jacob Cox at Jason Aldean’s bar in downtown Nashville Sunday. Police ordered him to stop, but he continued the assault as they approached. Police to Hurwitz, who is visiting from Florida, into custody and transported him to booking.

27-year-old Jasmine Parker was charged with criminal trespass, disorderly conduct, and resisting arrest at a Sudden Service for causing a scene when staff allowed her to charge her phone inside and then refused to leave when asked.