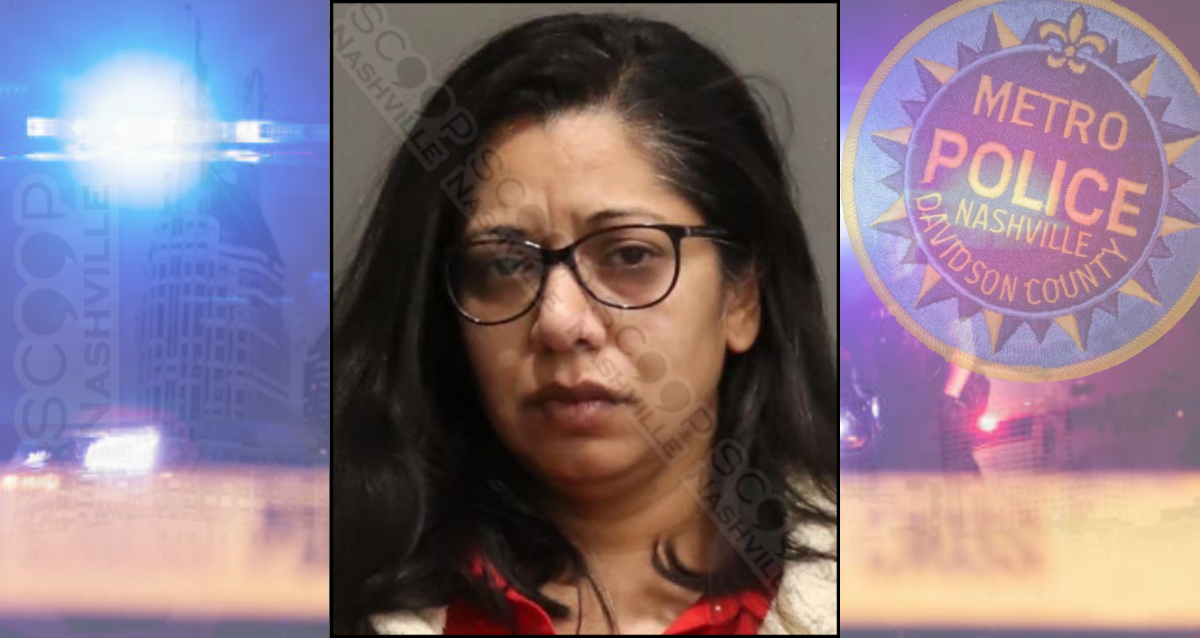 43-year-old Sejal Desai says she consumed two IPA beers, including a “Bearded Iris” at a party before falling asleep behind the wheel of her car in the early hours of Thursday morning. Police and medics arrived to find her still sleeping and woke her up. She stated she was disoriented and tired while driving and fell asleep but later admitted her disorientation was due to being intoxicated. She was charged with DUI.

Police located 30-year-old Kathryn Shelton incredibly intoxicated at the home of her Alcoholics Anonymous sponsor on Red Feather Lane. Her sponsor had also contacted her mother, who also responded to the location. Due to her behavior and level of intoxication, her sponsor wanted her to leave the property, and her mother was attempting to take her. Shelton refused to leave but eventually got into the car with her mother. A short time later, a still very intoxicated Shelton jumped out of her mother’s car. Officers located her stumbling down the road and took her into custody, charging her with public intoxication. 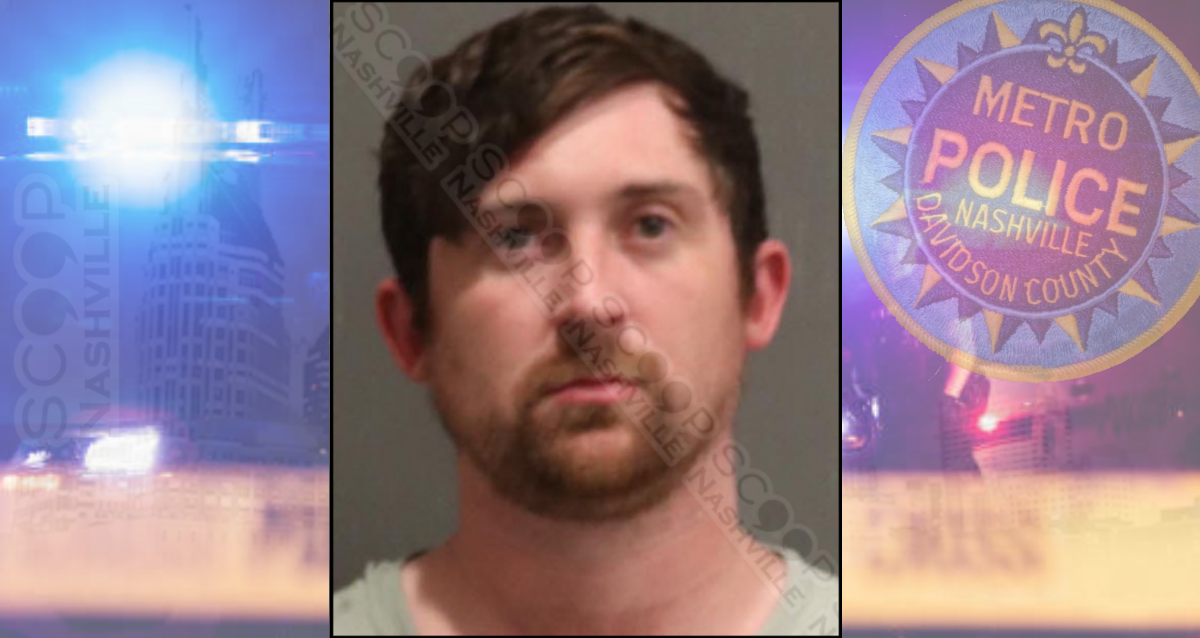 31-year-old Miles Quirk faces a felony charge after police say he pushed his girlfriend, Lauren Mitchell, down a flight of stairs, and once she was at the bottom he got on top of her and banged her head against the floor while punching her in the face. He then reportedly strangled her until she passed out. Neighbors called police and officers documented multiple injuries on the victim, including a large forehead contusion, lacerations to her nose, ligature marks on her neck, swelling and bruising on her face and eyes, and a puncture mark on her left chest. 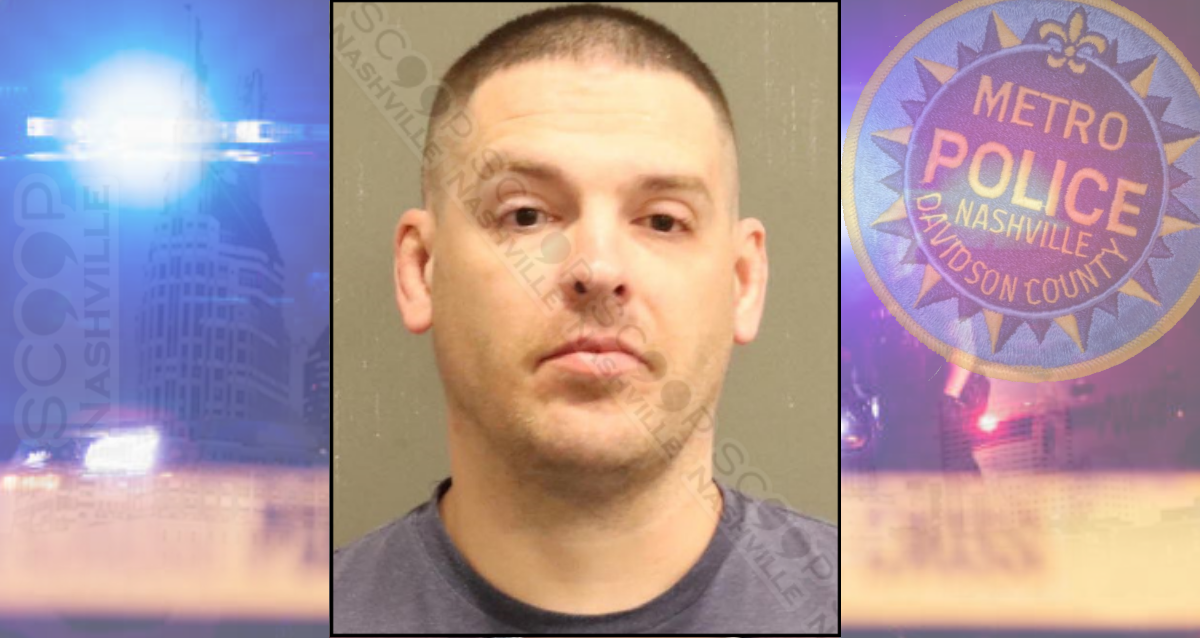 34-year-old Nathan Woods was found passed out at the bar of the Hyatt Place Nashville/Brentwood on Summit View Drive late Monday night. Medics arrived and offered assistance, which was refused once he became aware of his surroundings. He was extremely intoxicated and unable to care for himself. Unhappy with his situation, he made threats to fight both police and medics. Due to being unable to care for himself, he was taken into custody.