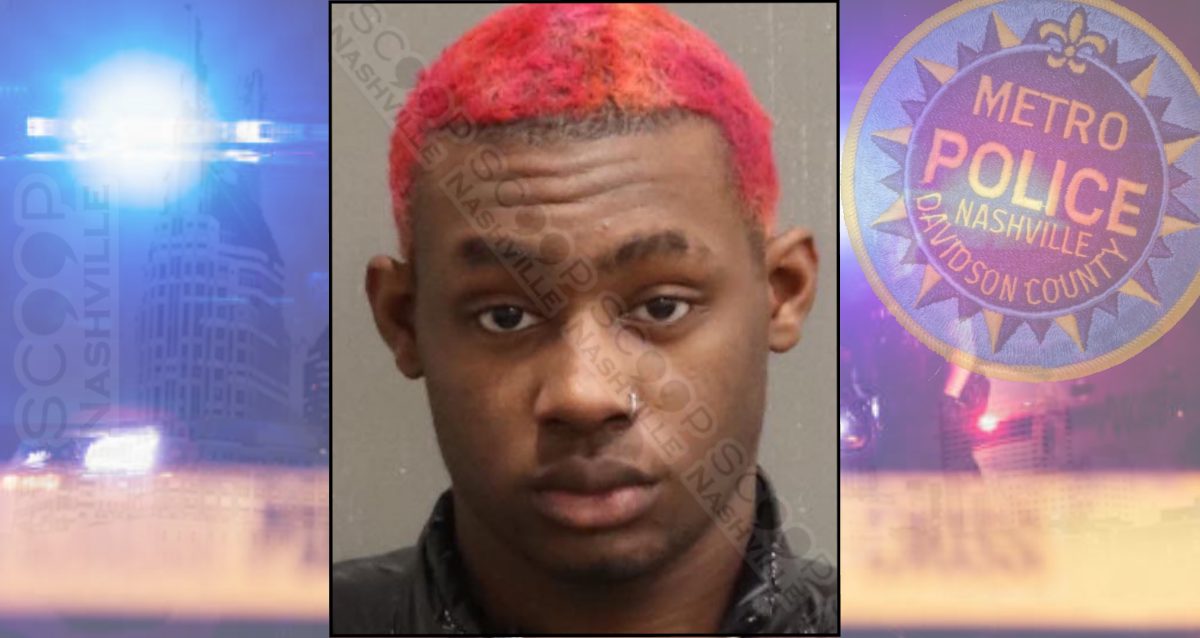 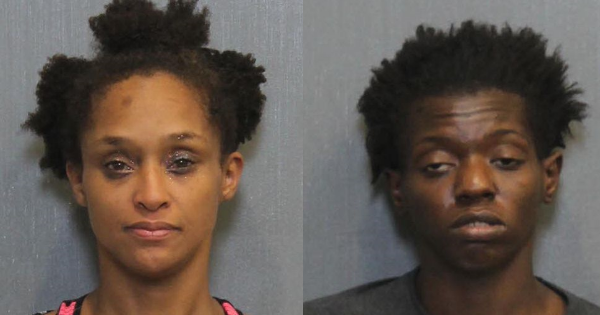 30-year-old Laquita Gray and 32-year-old Tyeria Clark were charged with theft and joyriding, respectively, after they were seen exiting a stolen vehicle at Baker Station apartments. 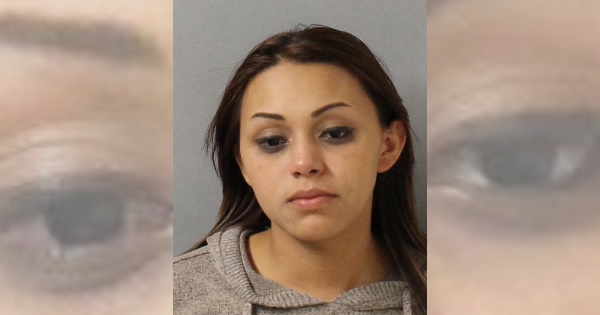 24-year-old Krisia Mejicano Cisneros was charged with domestic assault after scratching her boyfriend’s face during an argument that took place because she did not want him to go hang out with a friend.