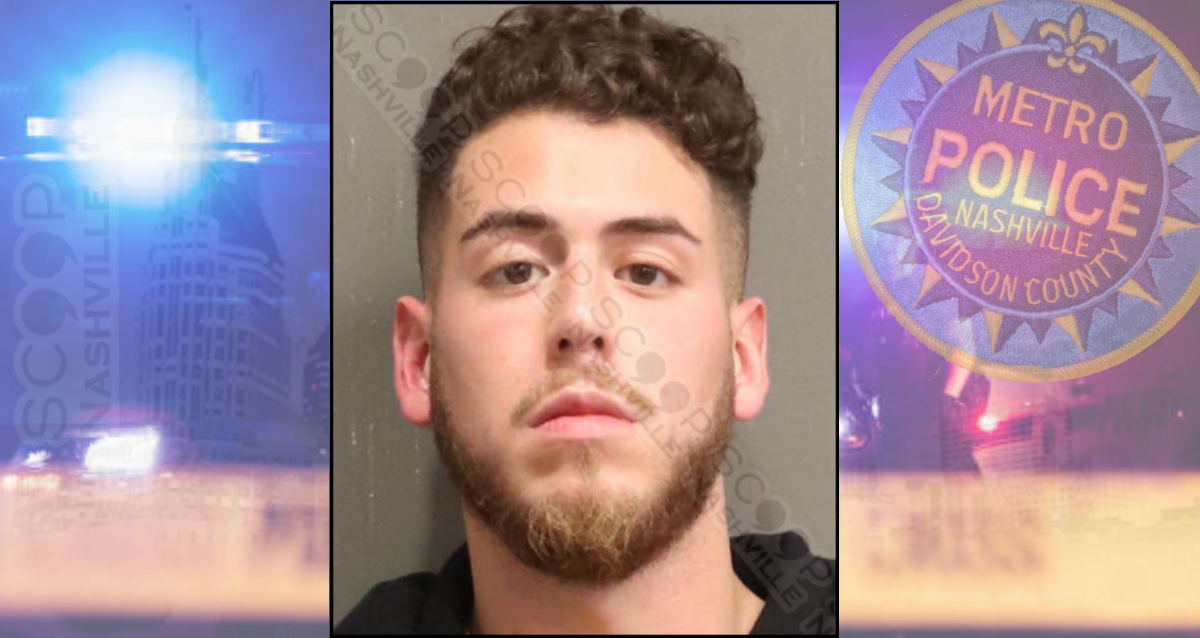 27-year-old tourist Adolfo Monge, from Atlanta, is free on pre-trial release after police say he came into the Comfort Inn on Demonbreun, initially asking to charge his phone. After a confrontation between him and the front desk clerk, he ripped the credit card machine from the front desk and tossed it across the lobby, stating “Make my Day! Do you want to fight me?”.

He would eventually leave, then return to stare at the clerk, who called police a second time. He was finally taken into custody and charged with vandalism. 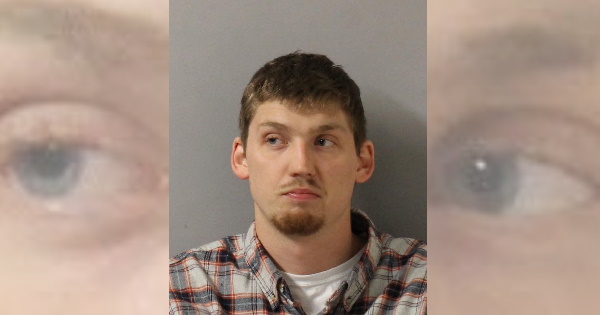 24-year-old Kenneth Kortman was charged with public intoxication and vandalism after officers found him attempting to vandalize a truck while thinking he was in Grand Rapids, Michigan. 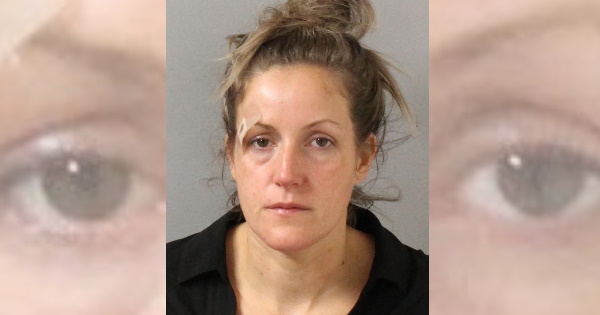 36-year-old Kelly Roberts was charged with domestic assault after she began attacking her husband in a taxi over an argument that began at Honky Tonk Central and found its way back to their room at the Comfort Inn. Kelly punched her husband multiple times, tackled him, and cut his face with a razor and cut her own wrists as well and tried to jump over the railing at the hotel but was saved by her husband.