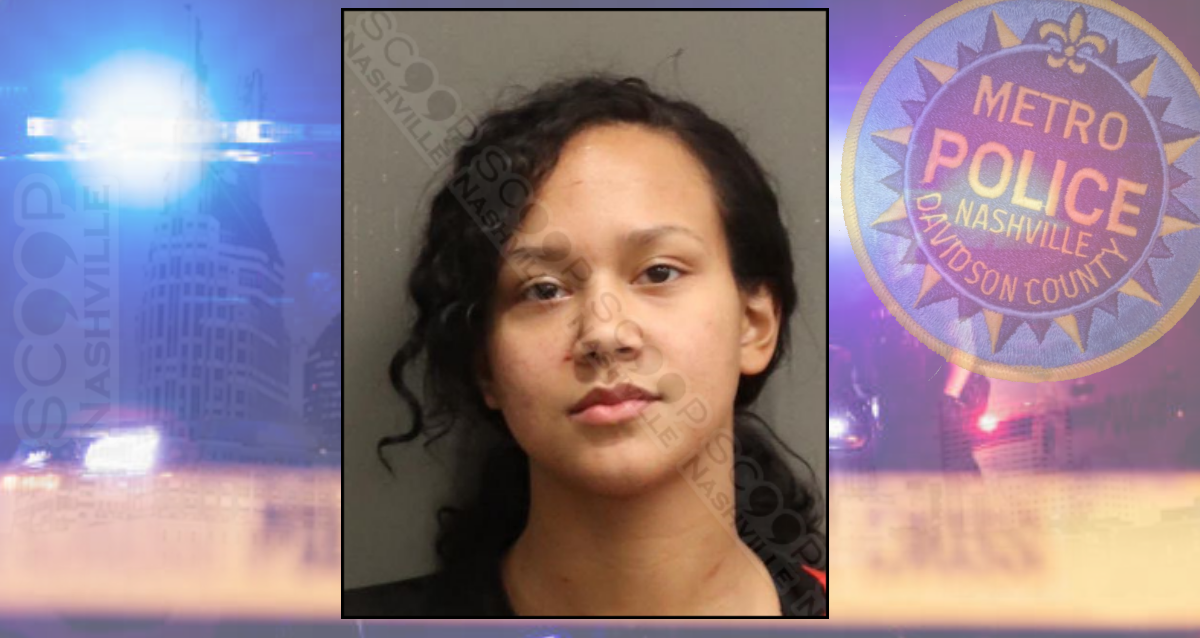 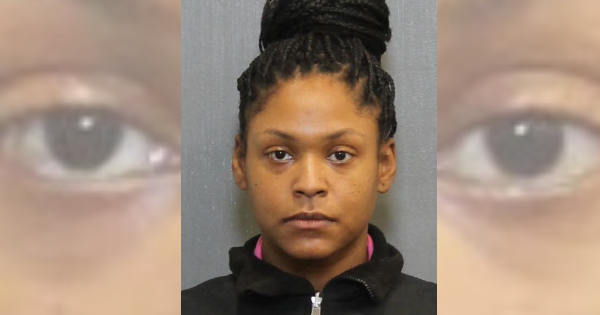 31-year-old Rachael Bates was charged with vandalism after police say she caused over $900 worth of damage by keying a car because she was terminated from her temporary job.

Early Wednesday morning, Chiketa Majors was arrested and booked into the Davidson County Sheriff’s Department with a charge of ‘Vandalism- $1,000 or less (39-14-408*8)’. Majors admits to overhearing the father of her baby talking on the phone, and believe he was talking about her, so she exited the building they were at together, and using a key, etched the word ‘CHEATER’ onto the right side of his vehicle. On 08/16/2017 Officers responded to 2511 Lebanon Pke in response to a domestic disturbance. Call text indicated the defendant had keyed her…