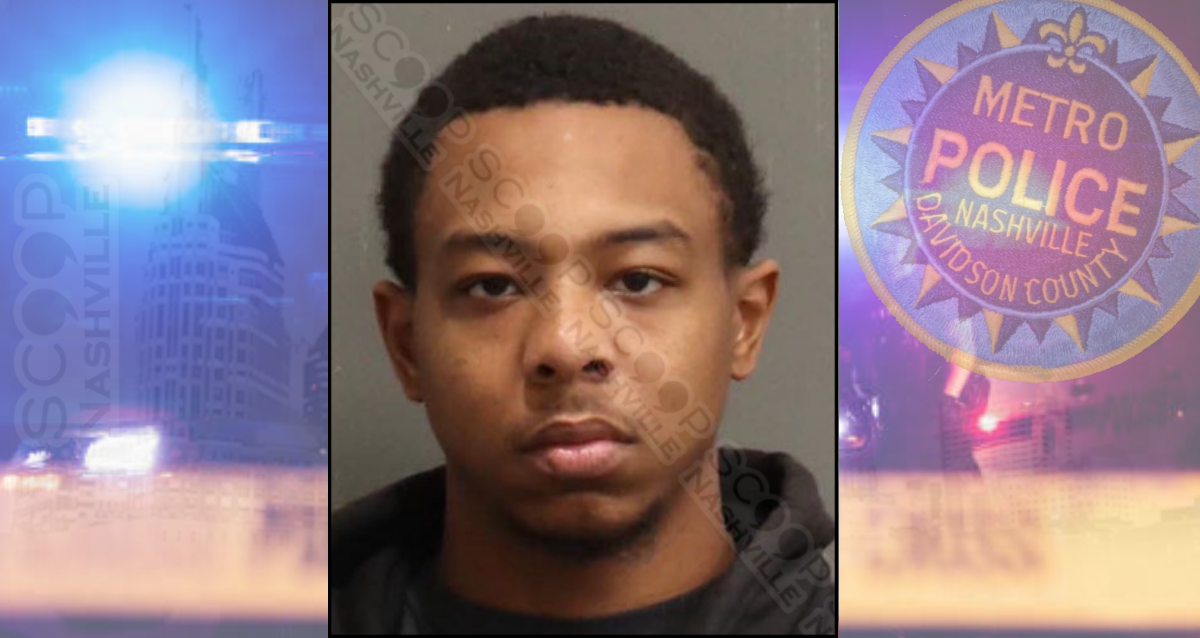 21-year-old Mitarius Boyd was jailed Wednesday after causing a disruption and refusing to leave a Nashville Best Buy store when they didn’t have a PlayStation 5 in stock. Just before lunch, he entered the Best Buy at 2311 Gallatin Pike and got into an argument with a store employee who told him there were no PS5’s in stock. He loudly confronts multiple employees until the General Manager, Jason Connally, asked him to leave the store due to his loud and disruptive behavior. He refused, demanding to see the store’s policy on paper that allowed them to remove him. Officers arrived at the location and gave him an opportunity to walk away and out of the store, yet Boyd continued to refuse to leave and began arguing with officers. He was taken into custody and charged with criminal trespass and disorderly conduct. 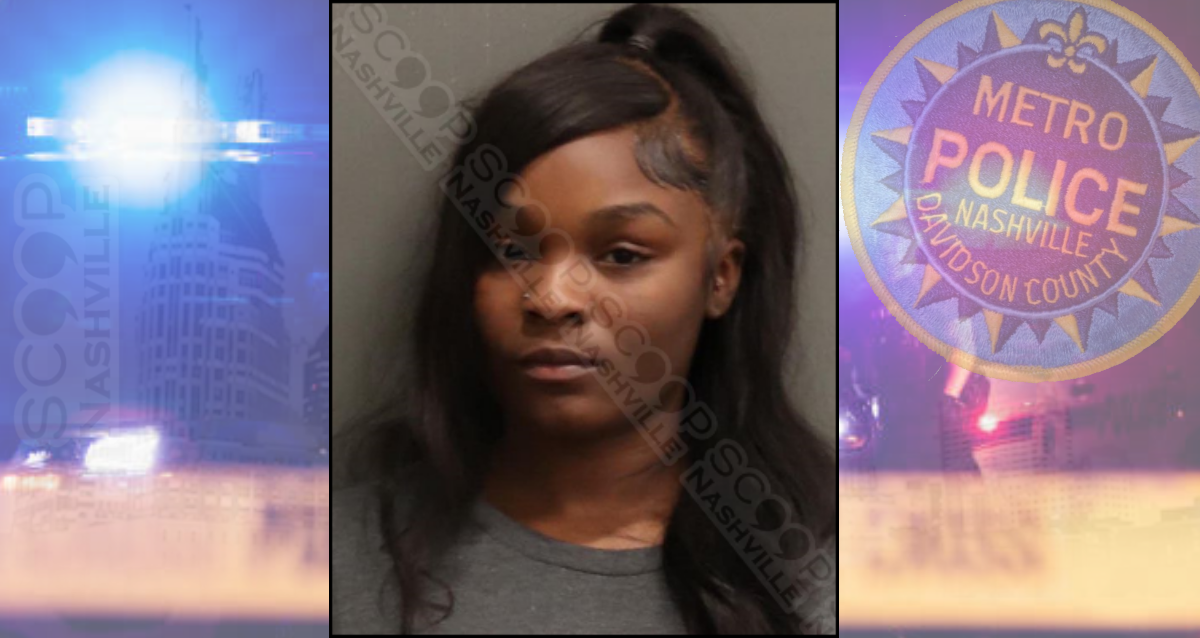 18-year-old Tykerria Foxx is charged with theft after police say she walked into the Rivergate Best Buy store, selected two Playstation controllers valued at $150, and fled out the front door. She was able to be identified by police with assistance from loss prevention. Once the warrant was signed on September 29th, she was booked on the warrant on October 3rd. 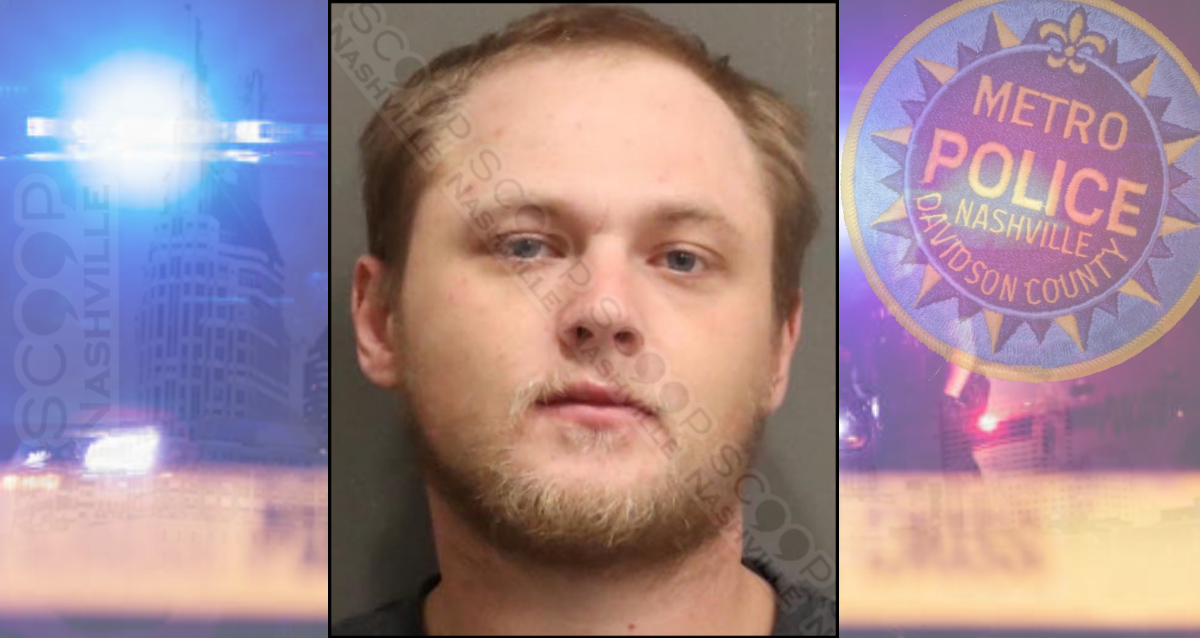 24-year-old Matthew Hall was jailed this week on two outstanding warrants stemming from his work as a Roadie delivery driver for Best Buy. An investigation showed that on multiple occasions he pick up an expensive item at Best Buy for delivery to a customer, but replace it with a much cheaper item, which was delivered to the customer’s home. One of the customers received a Walmart alarm clock instead of the Samos Speakers Hall had been entrusted with, while another ordered a $700 Google Pixel phone and received a $20 Nintendo Switch adapter. During the investigation, he implicated himself in the thefts by stating “Well, what if I know what happened to the phone, what’s the best way to handle the situation?” 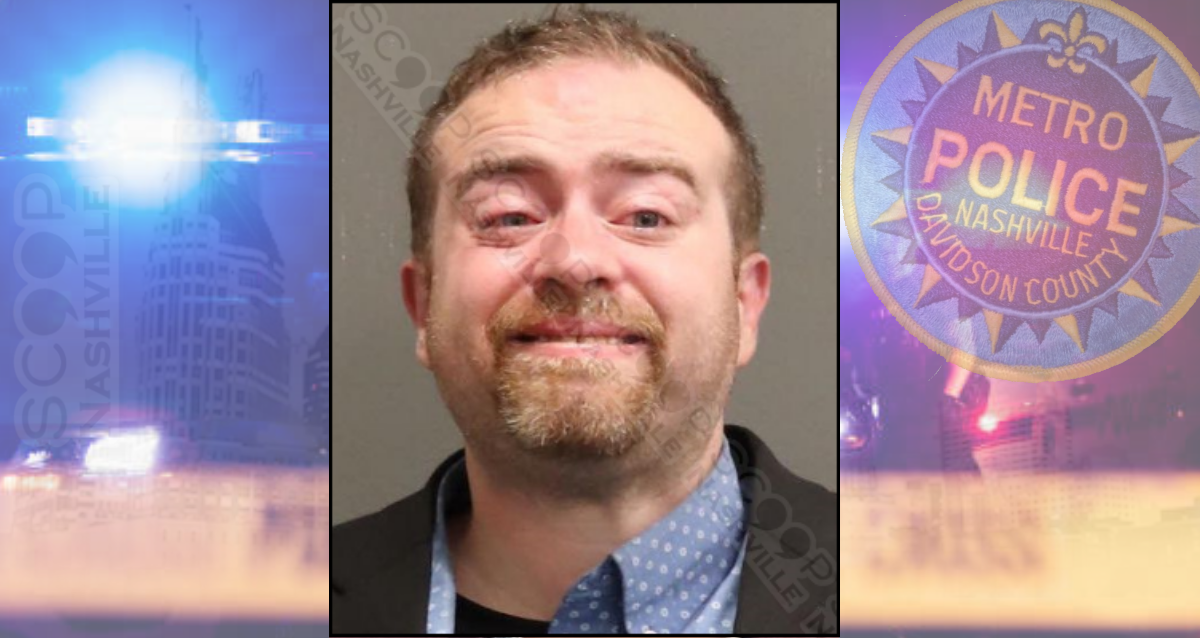