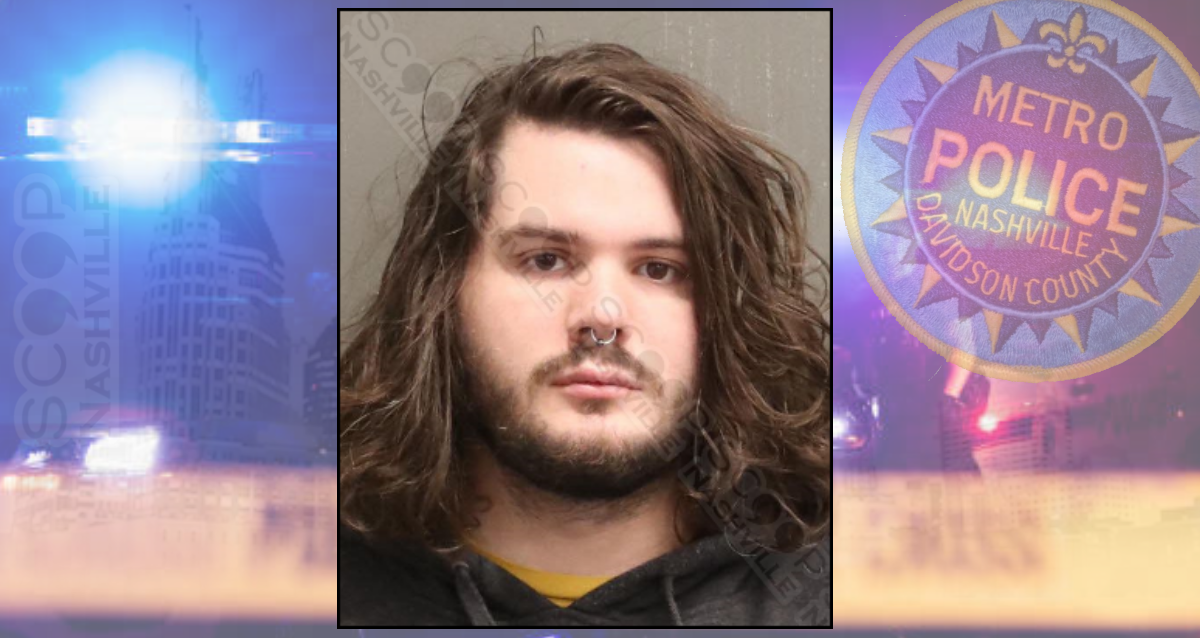 25-year-old Kyler Vance Shular is charged with felony aggravated assault/strangulation and false imprisonment after his ex-girlfriend came over to get her things from their shared apartment, to which she still had a key, and he reportedly became upset, pinned her to the floor, threatened her, then covered her mouth when the screamed. A neighbor heard the commotion and knocked on the door, allowing the victim, Halle Strunk, to escape.

Both parties had injuries as she fought back and bit him at least once in self-defense, however, police determined Shular to be the primary aggressor due to the disparity in physical sizes and severity of injuries between the parties. Shular is free on an $8,000 bond. 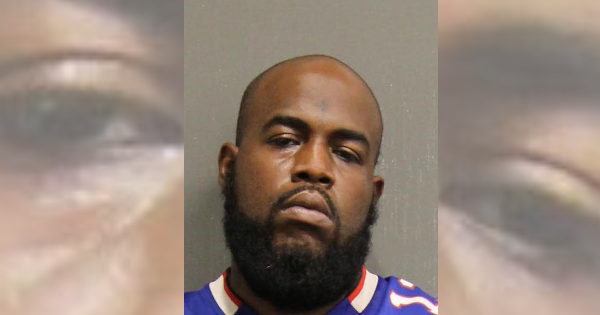 37-year-old Patrick Alexander was charged with possession of 744 grams of marijuana, 161 grams of methamphetamine, 234 grams of heroin, 950 Xanax pills, 42 Oxycodone pills, and 20 grams of an unknown white substance when he was found passed out in his running vehicle on an I-40 off-ramp.