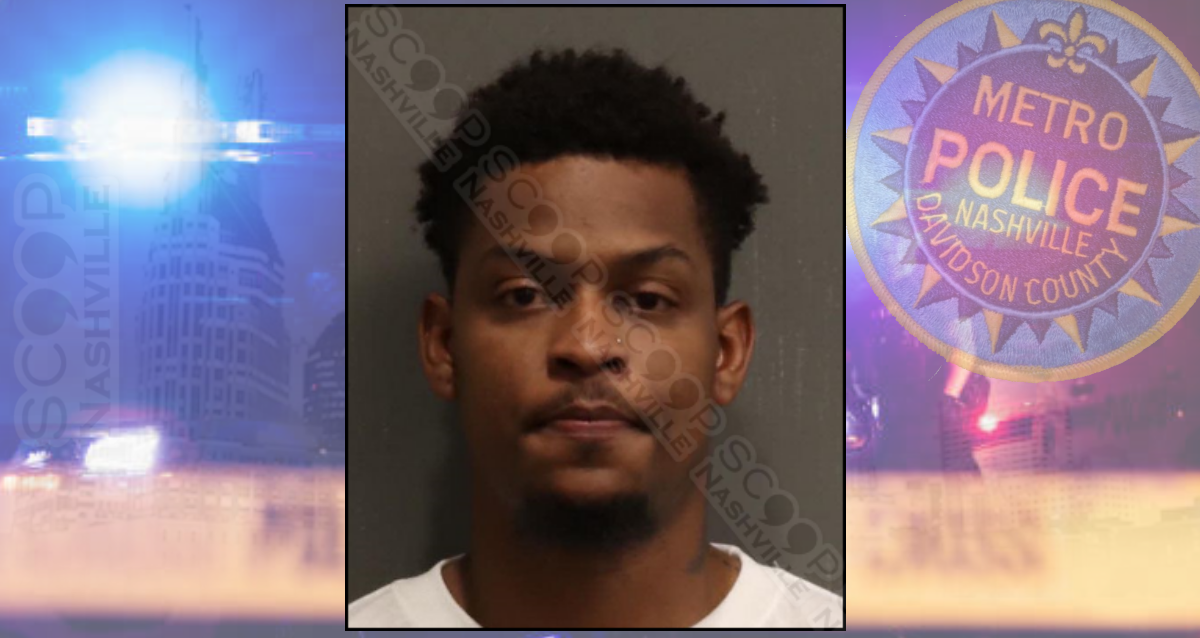 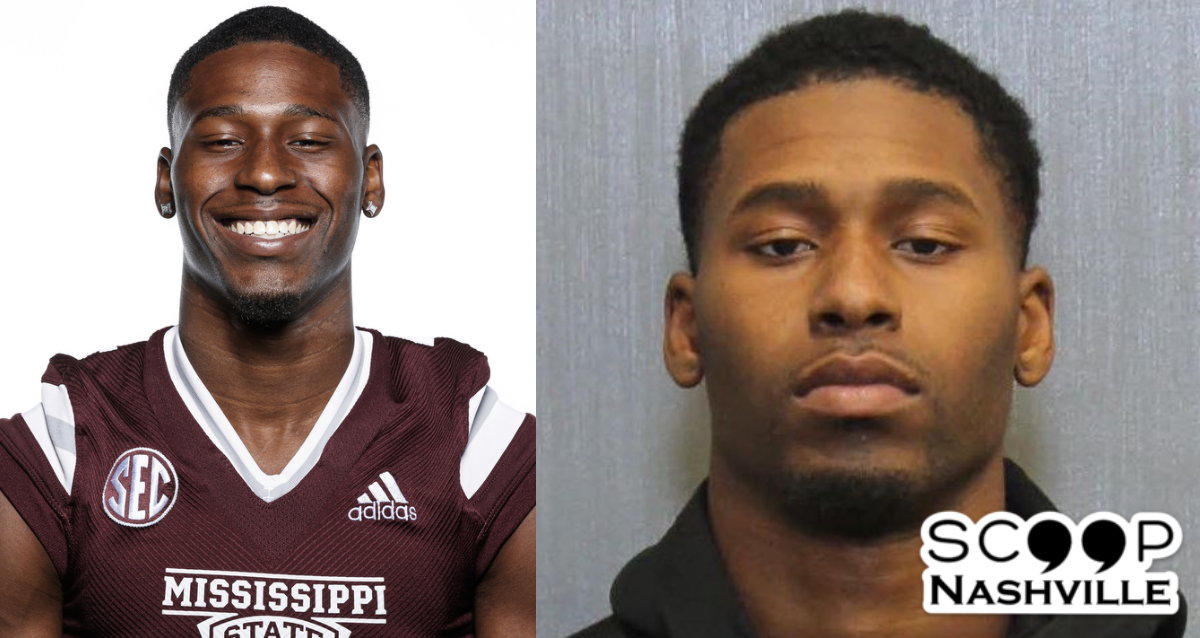 22-year-old wide receiver JaVonta Payton was booked into the Metro Nashville Jail just before 3 a.m. Monday on an outstanding citation for reckless driving, after police say he was doing doughnuts near Percy Priest Lake in July of 2019.