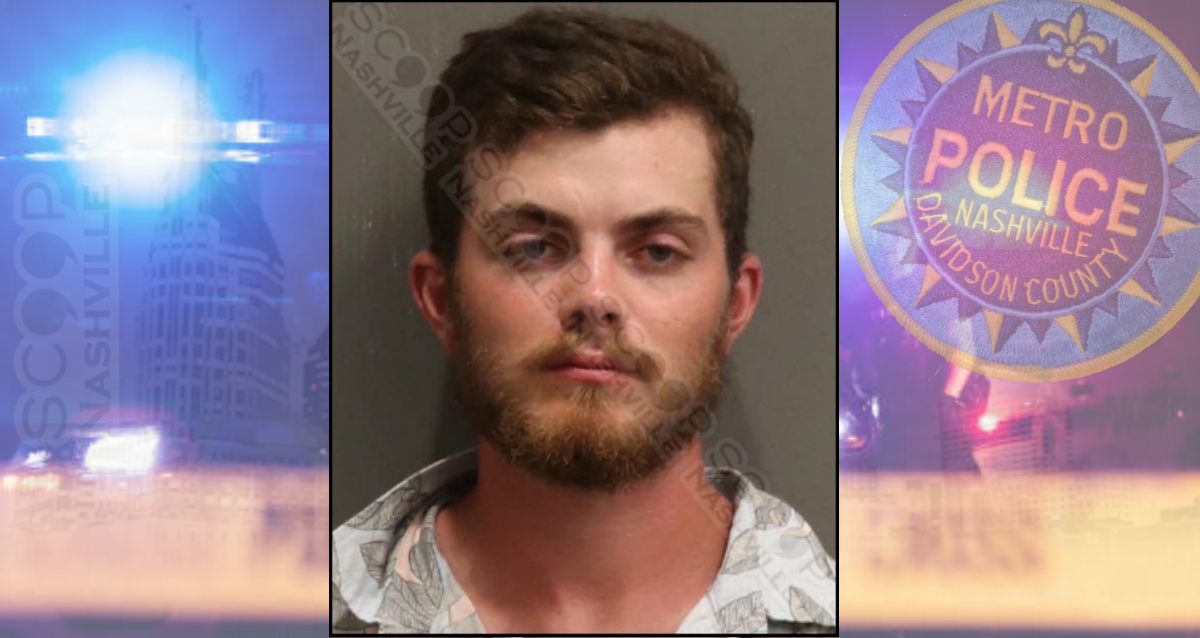 Metro Nashville Police Officer David Snowden says 25-year-old Riley Lee Roach refused to obey his “lawful orders” when he directed him to find his friend and get a ride home from downtown Nashville. Snowden claims that Roach was “causing trouble” with a food vendor so he demanded he leave the area. When the officer asked if he had too much to drink, Roach replied “not yet”. When Roach told Officer Snowden he wasn’t leaving or going anywhere, the bully MNPD officer told him he was placing him under arrest for public intoxication and disorderly conduct for “refusing to obey a lawful order” according to an arrest warrant. 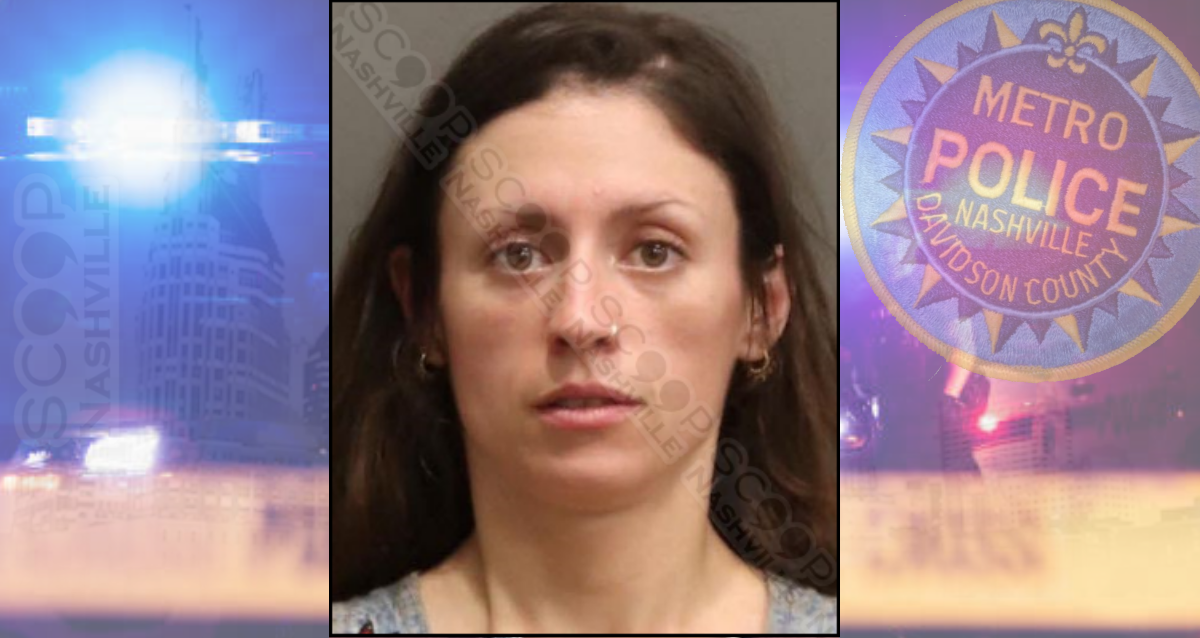 Metro Nashville Police say 28-year-old Emily Jane Delaney had to be removed from the Ryman Auditorium Sunday night. She was causing an unnecessary disturbance and stated she had been drinking tequila shots. Officers noted both her breath and body reeked of alcohol, and she had slurred speech and bloodshot eyes during their encounter. She was transported to booking and charged with public intoxication. 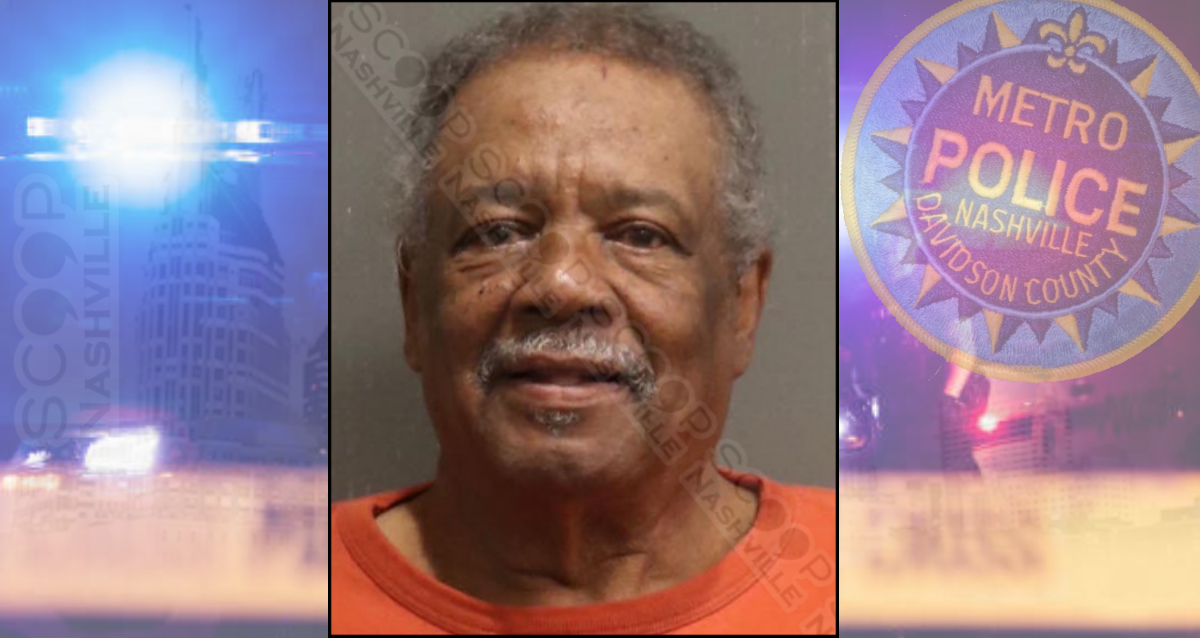 A Metro Nashville WeGo Public Transit bus crashed into 77-year-old Bennie Lee’s vehicle on May 4th. Metro Nashville Police arrived at the scene, they demanded his vehicle be immediately towed due to the location and rush hour traffic. They said the vehicle would have to be towed to the city-partnered tow lot, and told him the costs he would be charged, however, Bennie Lee refused and insisted his vehicle would only be towed to his home, but that shouldn’t have to pay for it, as the city bus struck him. He then stood near the vehicle and blocked the way of the tow truck that the city had dispatched to remove the vehicle from the roadway. Officers contacted public works, who declined to assist in changing the tire so it could maybe just be driven away, stating the location was too dangerous. Police eventually arrested the man and charged him with disorderly conduct so they could tow the car off the roadway. 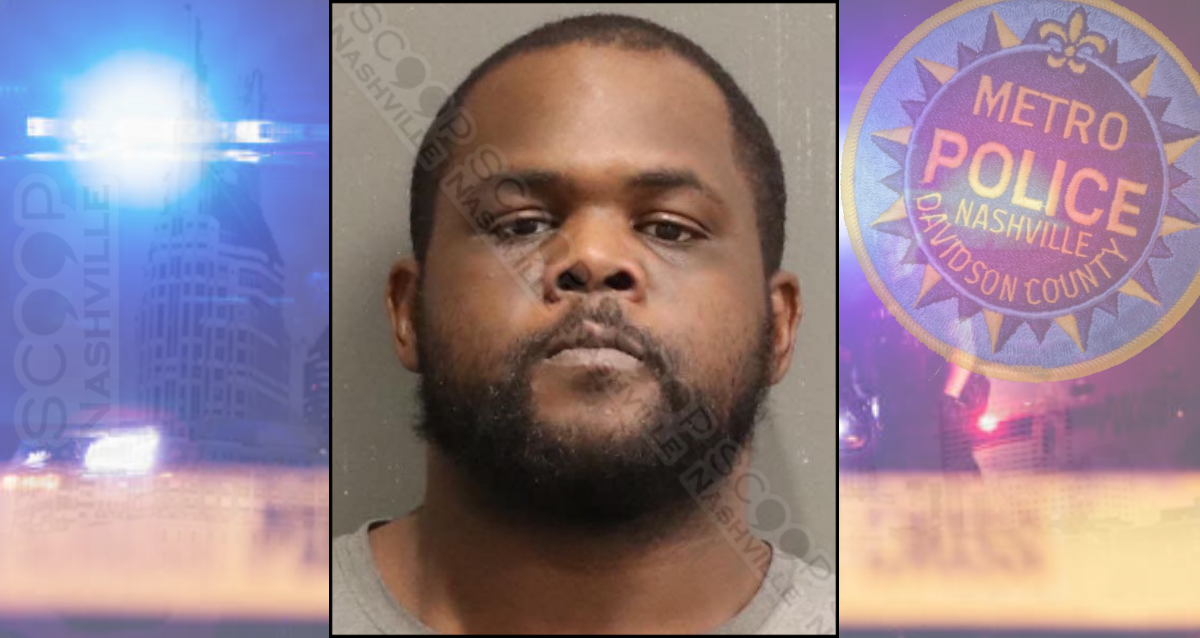 An arrest warrant states 28-year-old Corederious Lebron Amey grabbed his girlfriend by her hair and “pulled out countless braids from her scalp”, and while holding a gun, threatened to shoot her in the face after punching her with his fists. He is jailed in lieu of a $10,000 bond. 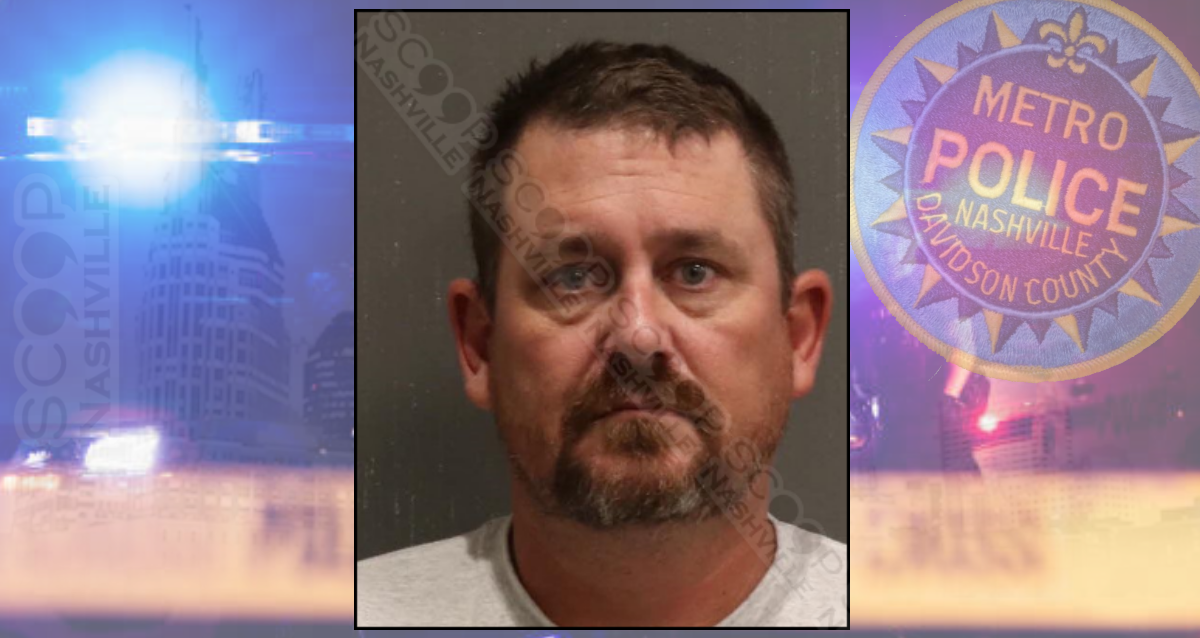 42-year-old Anthony Conrad is charged with injuring his wife of 22 years with a picture frame after she “made hurtful comments” directed at him after a night of drinking on Broadway in Downtown Nashville. #VisitMusicCity 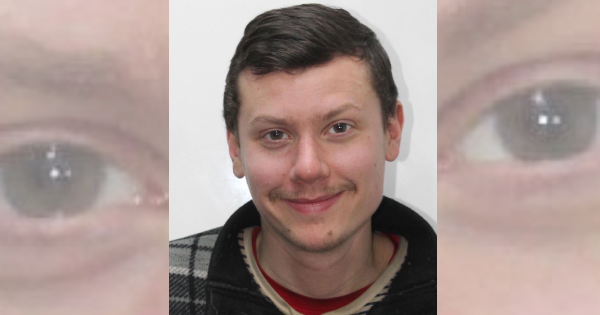 26-year-old Brendon Michael Sullivan engaged in a game of hide-n-seek with security at a Nashville library, stating he was high on marijuana and wanted to “play around like a monkey”. 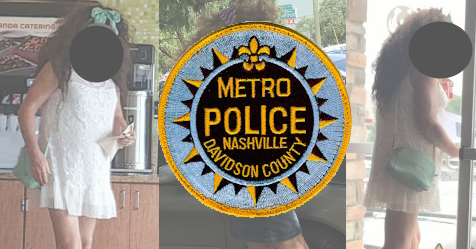 Two sergeants to be demoted to police officers, 5 officers to receive suspensions, after a 3 month investigation into the shaming of a transgender citizen by the Metro Nashville Police Department. 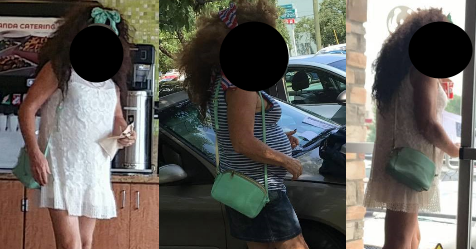 8 sworn police officers, 2 firefighters, 1 dispatcher, & 1 Metro teacher. That’s how many government employees took part in the public shaming of a transgender citizen of Nashville. Metro confirms investigations are now in progress in multiple departments, including MNPD’s Office of Professional Accountability.

8 sworn police officers, 2 firefighters, 1 dispatcher, & 1 Metro teacher. That’s how many government employees took part in the public shaming of a transgender citizen of Nashville. Metro confirms investigations are now in progress in multiple departments, including MNPD’s Office of Professional Accountability.