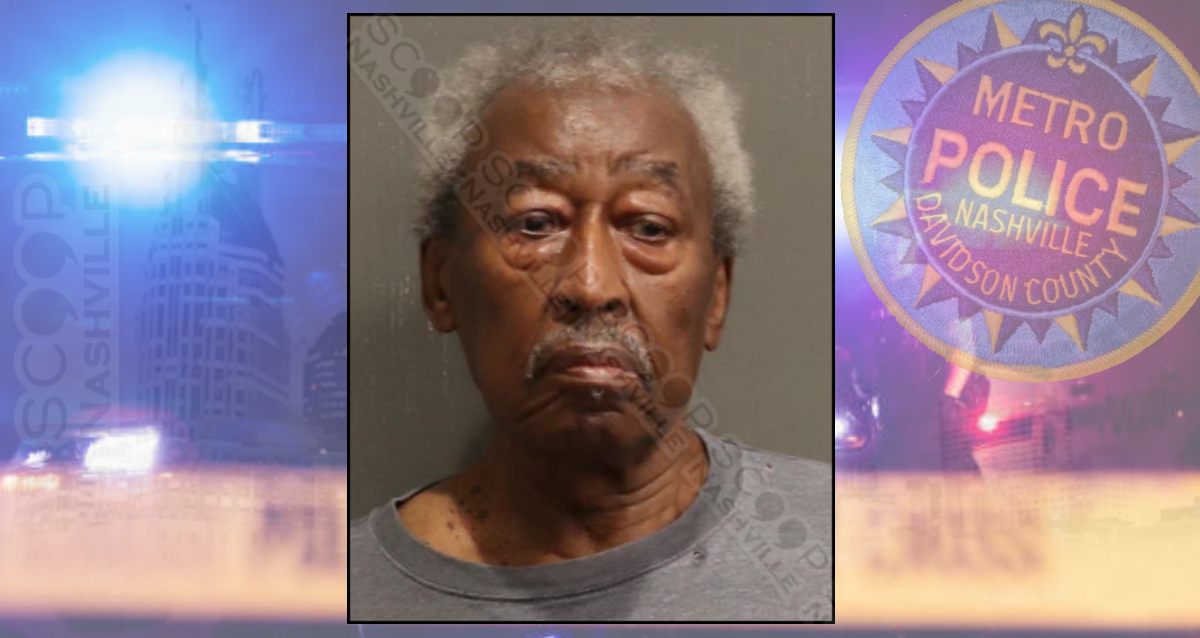 88-year-old Chester Godwin was charged with domestic assault and booked into the Metro Nashville Jail late Thursday. His wife, Renonia Godwin, told police the couple was in an argument, during which he pushed her once and slapped her three times. A commissioner set his bond at $100, which he posted in full.