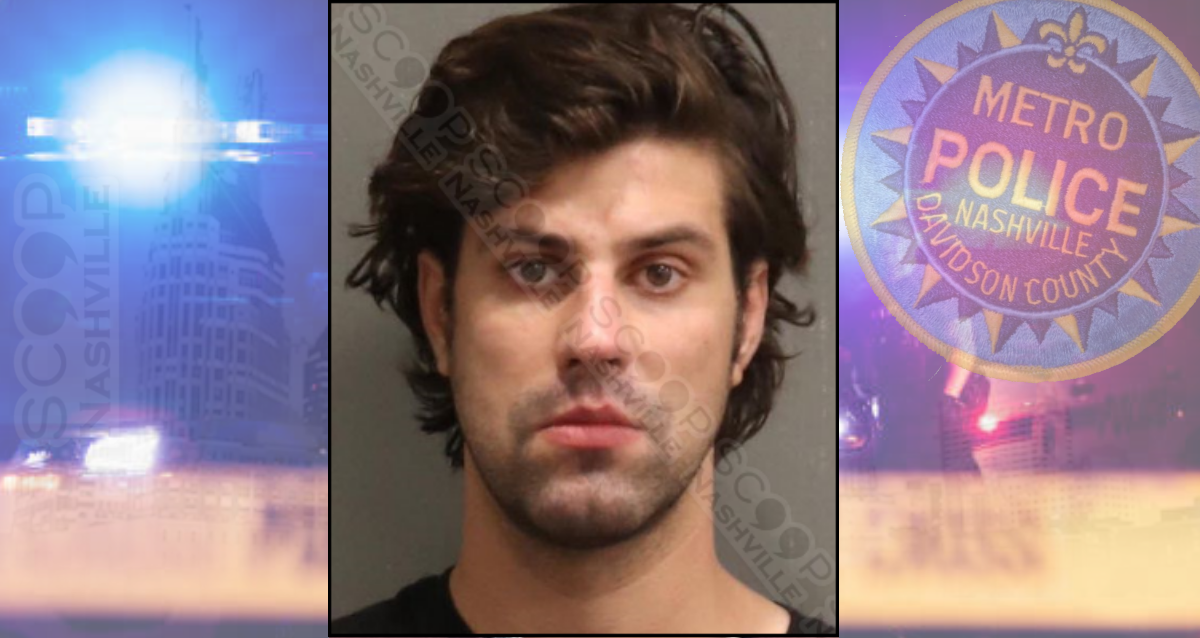 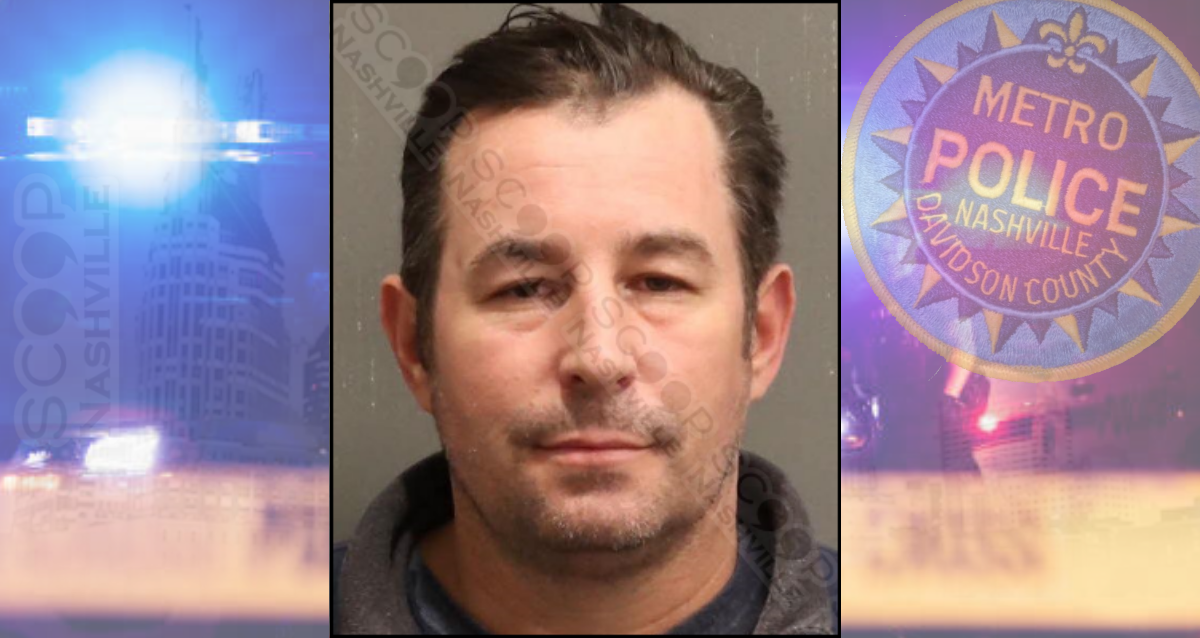 48-year-old Jonas Bare is free on a $2,500 bond after a State Trooper pulled him over early Sunday morning on Ellington Parkway after observing him driving erratically and crossing the center line multiple times in a white SUV. He reportedly reeked of alcohol and performed poorly on field sobriety tests. Bare is charged with DUI. 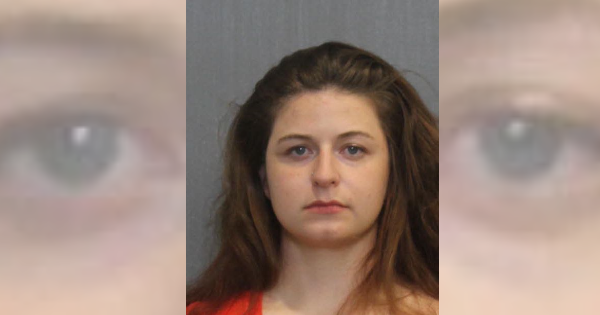 23-year-old Casie Moe was charged with driving under the influence after police found her vehicle still running on railroad tracks and she admitted to drinking three beers, two margaritas, and a shot of tequila. 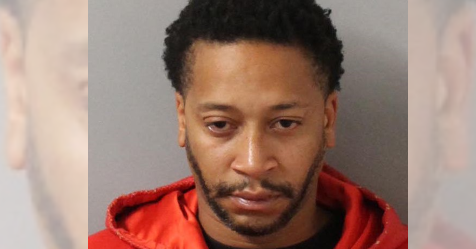