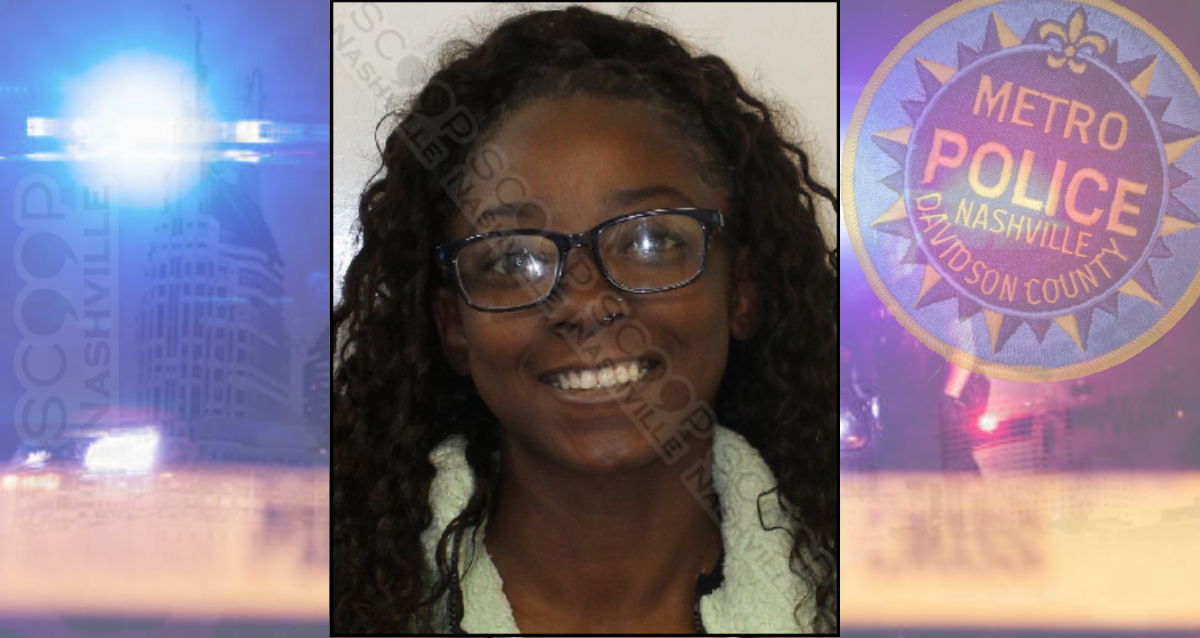 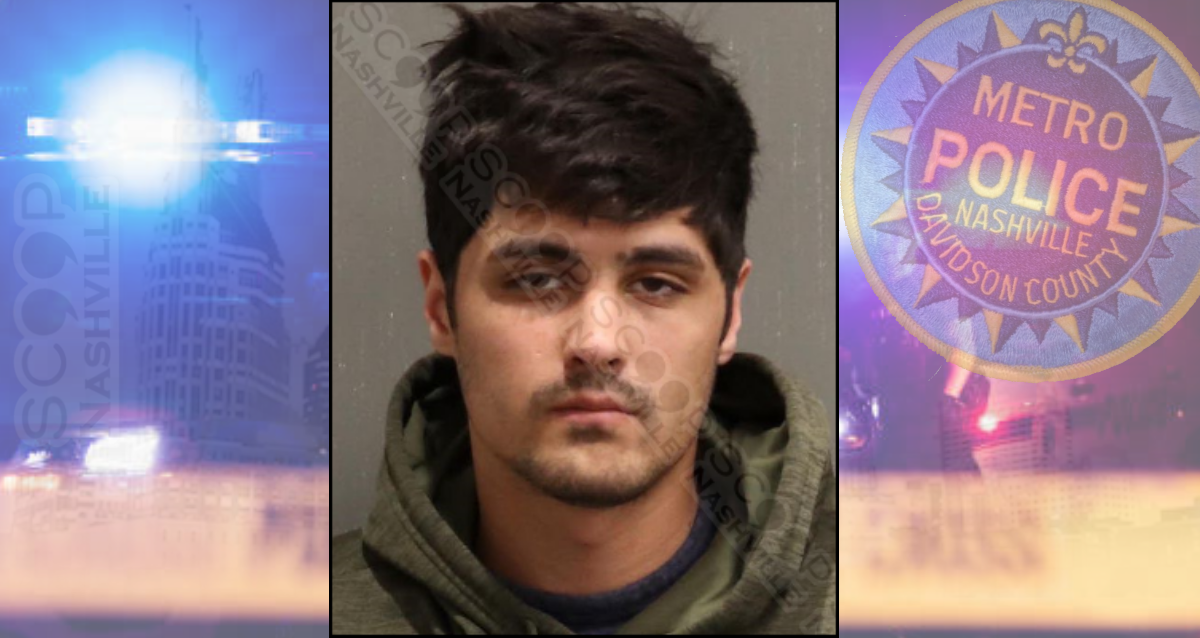 23-year-old Ryan Durocher told police he had 2 beers, 6 Percocet, and 7 Xanax, in the hours prior to crashing his 2002 Chevy Blazer. He consented to field sobriety tests and performed poorly according to the arresting officer. He was transported to Metro General for a blood draw and then booked into custody, charged with DUI.