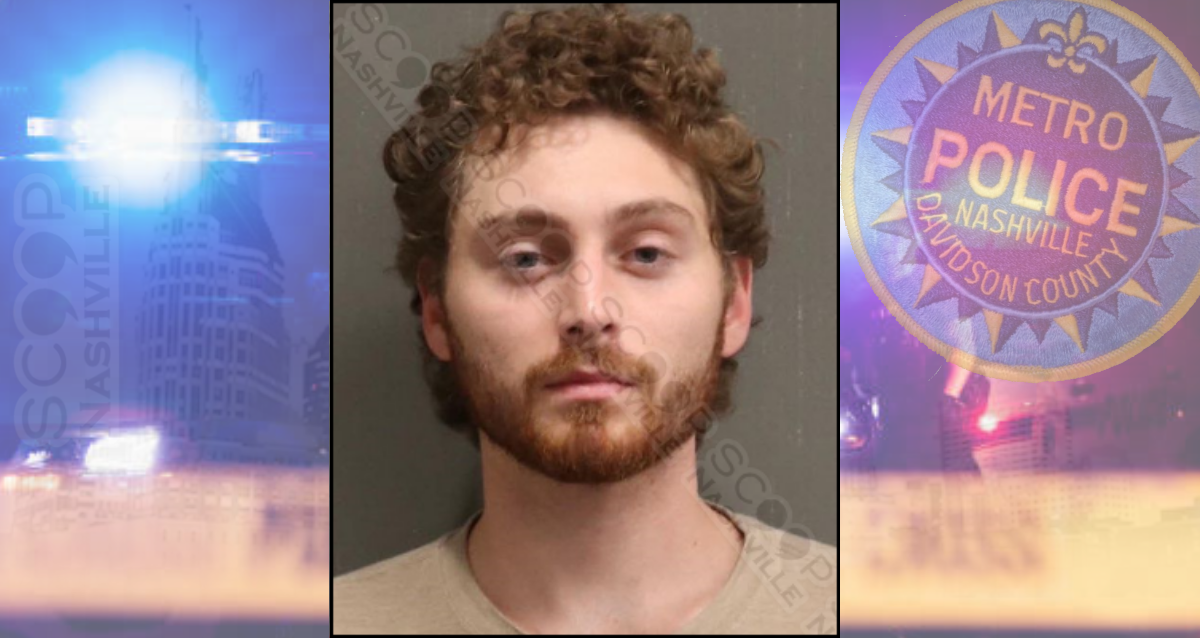 Metro Nashville Police say that during an argument on July 30th, 26-year-old Clinton Durham brutally attacked his girlfriend, Julia Marie Fraser at their downtown Nashville residence. During an argument, he reportedly pushed the victim to the ground and then repeatedly kicked and punched her. She says Durham then got on top of her and placed both of his hands around her neck, and began to strangle her. Officers documented injuries and bruising on the victim. 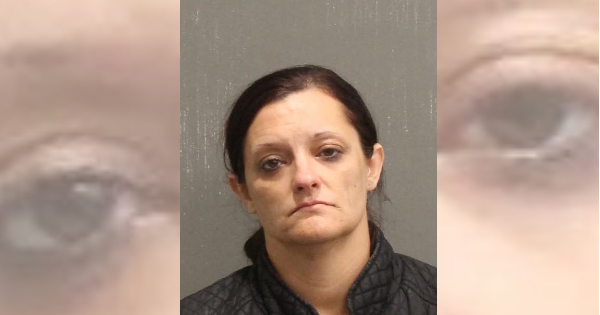 36-year-old Alicia Sanchez was charged with robbery after she reportedly assaulted a woman in a Honda, pushed her out, then took the car. 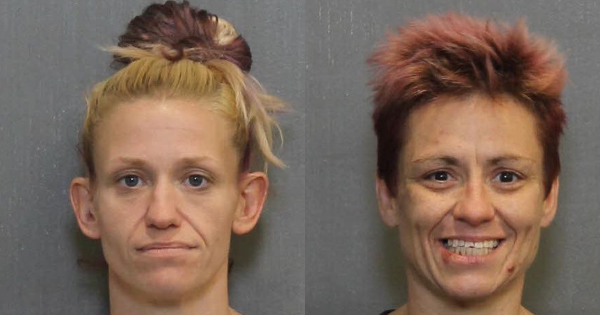 33-year-old Rebecca Vanderbush and 37-year-old Amber Hull were charged with theft of property when police found the women inside of a stolen vehicle that was tracked to a Mapco parking lot. 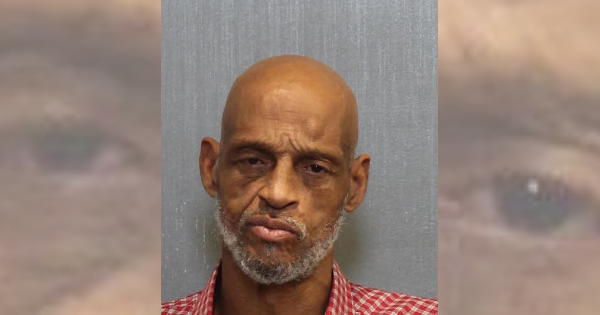 59-year-old Victor Davis was charged with aggravated assault after he pulled a knife on his brother during an altercation about parking. 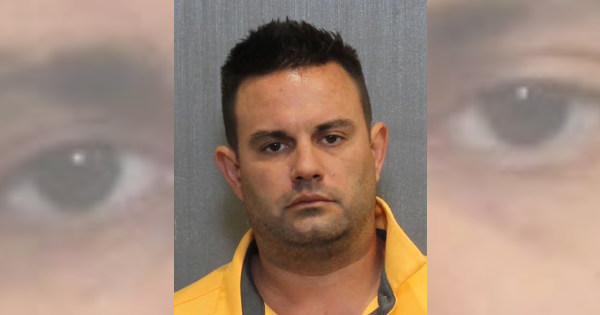 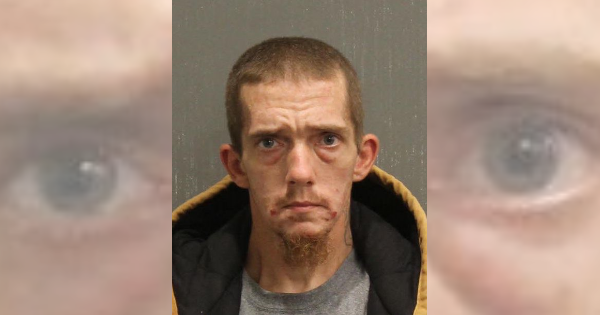 33-year-old Charles Gordon was charged with theft and criminal impersonation after he gave officers an incorrect name and date of birth, and was discovered to have twelve outstanding warrants. 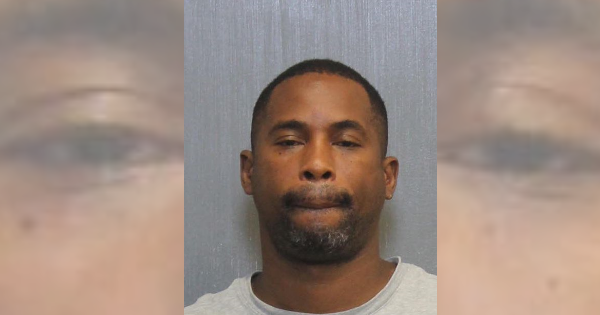 41-year-old Christopher Morris was charged with theft after he was found by THP driving a stolen vehicle on Whites Creek Pike. 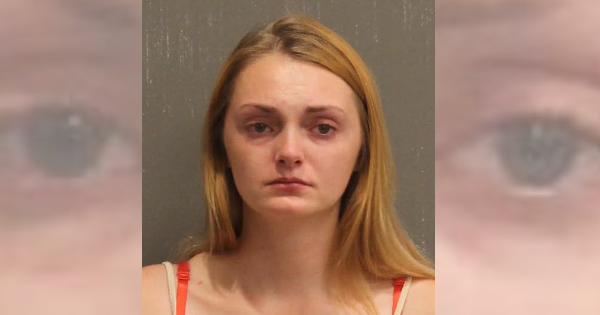 25-year-old Kristie Owens was charged with assault with a deadly weapon when after a witness saw her being aggressive with her roommate.