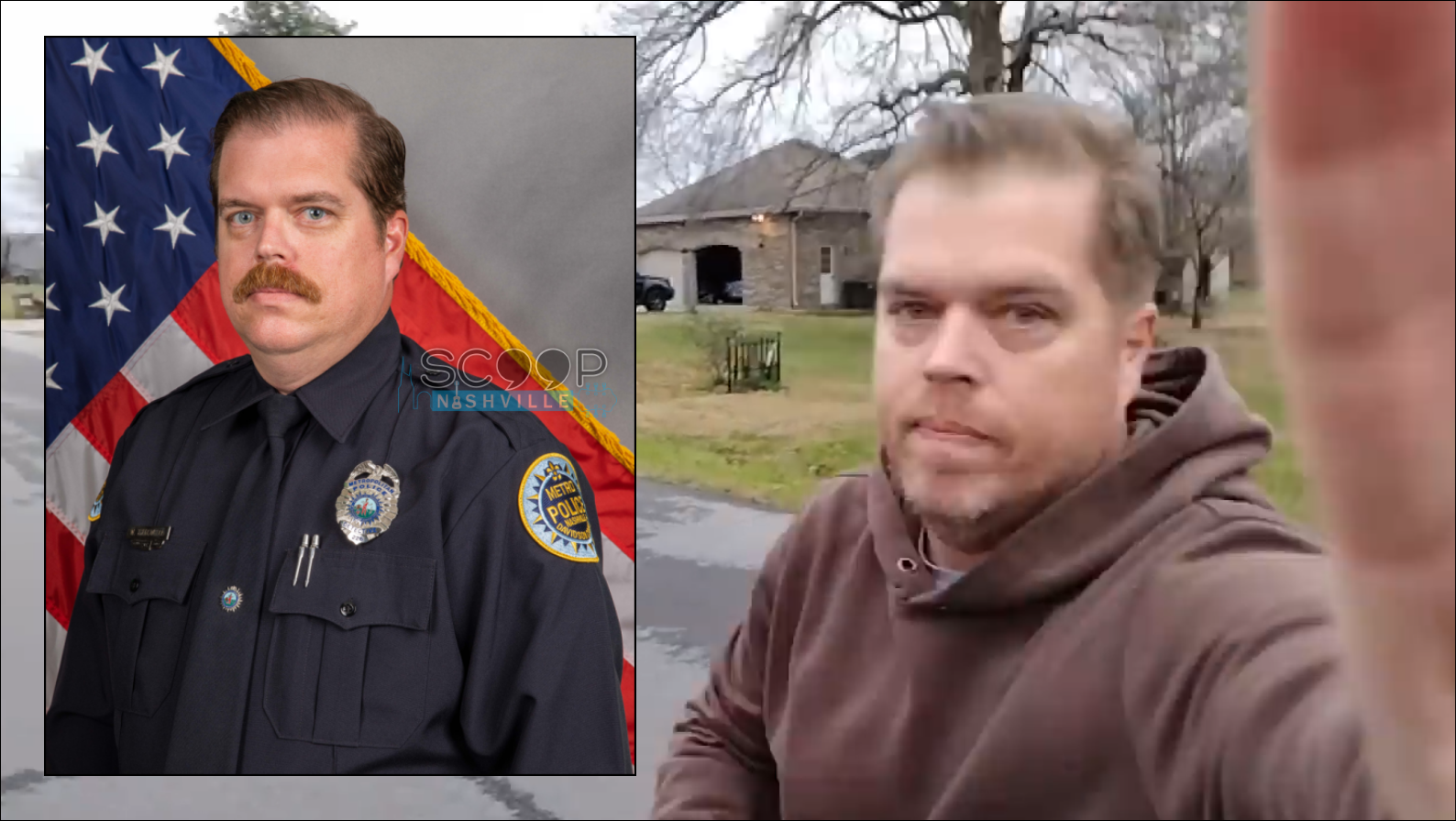 The Metro Nashville Police Department has decommissioned Detective William Thorowgood after he assaulted a homeless man on a public roadway outside his home, who he claimed was littering. He attacks the man, knocking him to the ground and placing a knee on his chest while telling him he’s detained and he would be in cuffs if he had them with him. Thorowgood, who has been with the department for ten years and served as a Fraud Detective, reported the incident to his supervisor on Monday, December 12, and was decommissioned the same day. After the assault in the video [full 17 minutes included in the story], Thorowgood calls 911 and reports the homeless man is armed and advancing toward him, both of which the video shows to be untrue. This is a developing story. 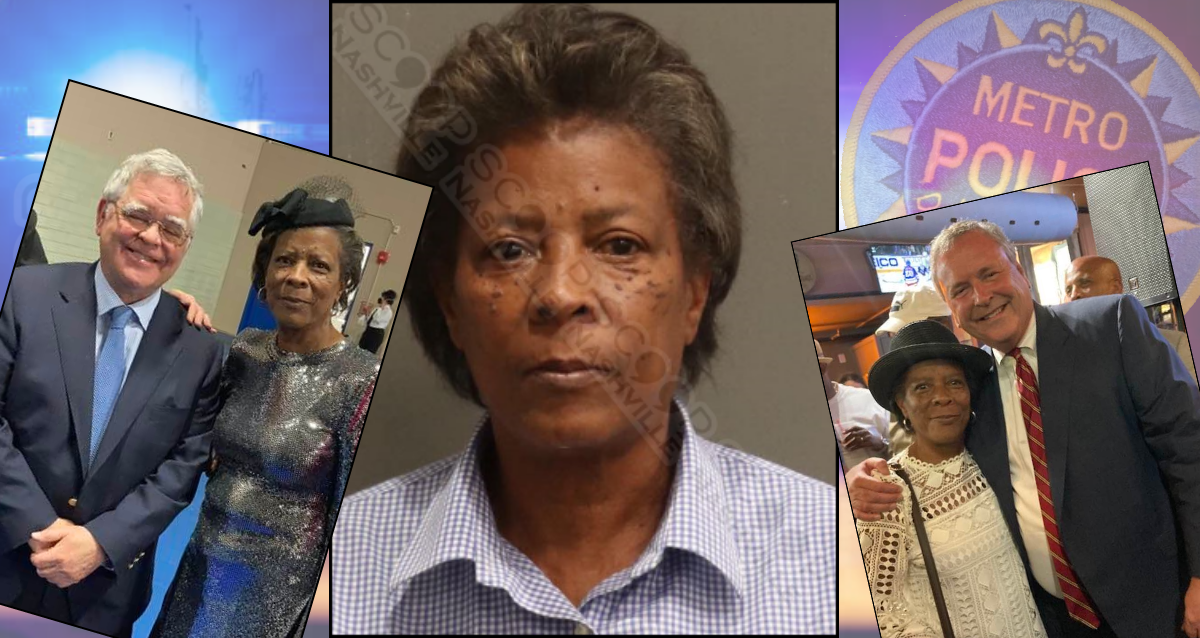 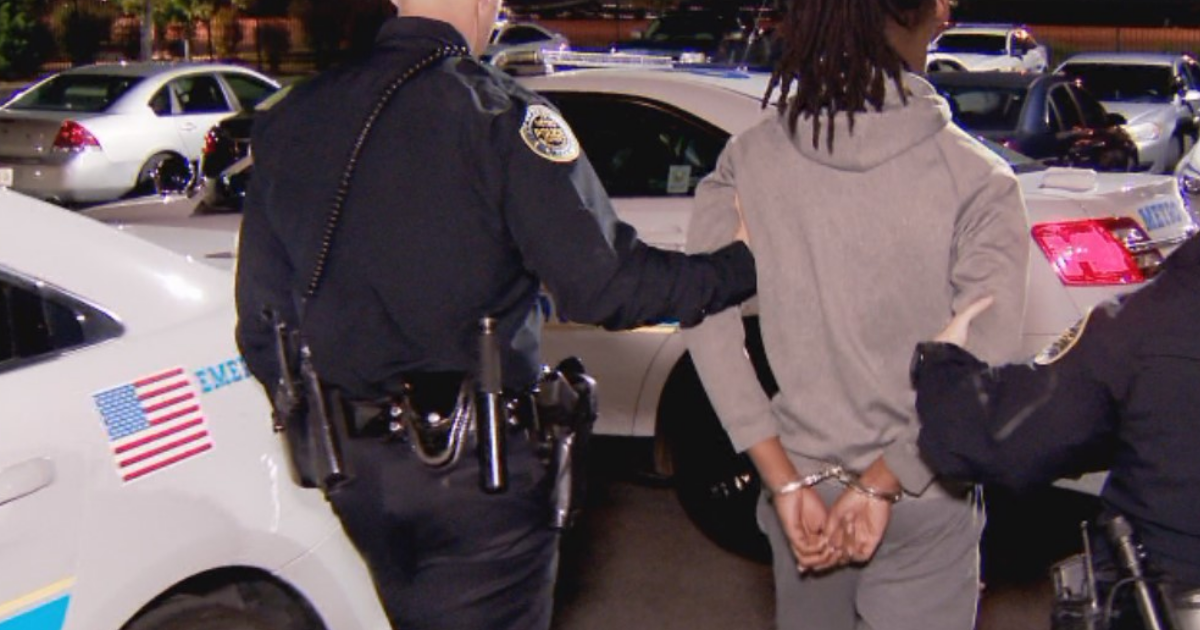 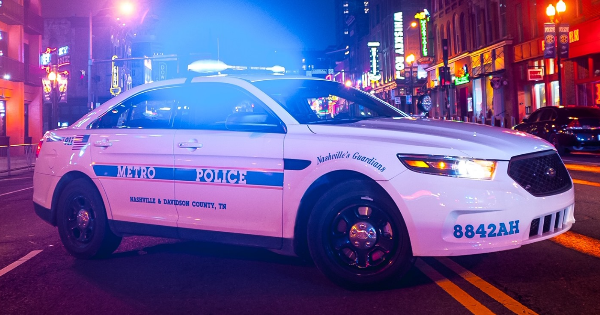 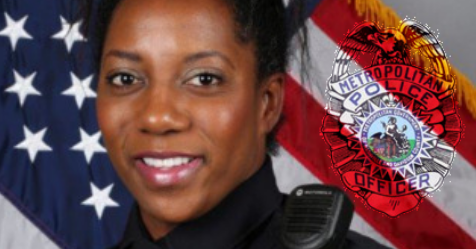 The Metro Nashville Police Department retaliated against Officer Monica Blake for her social media posts, which included her support of the Community Oversight Board – now Metro is set to pay her $150,000.00 to settle the claim. 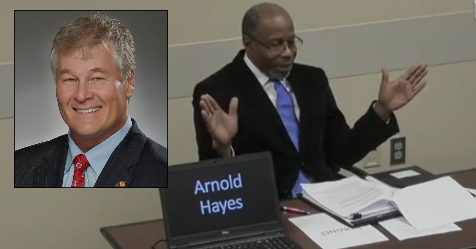 Arnold Hayes says Metro Council member Russ Pulley ask inappropriate question(s) during his Oversight Interview. Metro Council members were caught in a hot-mic moment with the Vice Mayor discussing damage control of the incident. Here’s the letter that Hayes wrote to Metro Council, in response to the incident, where Pulley discounted that racism exists in the criminal justice system, and suggested Hayes never experienced any racial profiling in his past.

The new Community Oversight Board needs 11 people, and here’s how you can be one of them.

The people of Nashville have spoken, loud and clear. Referendum 1 on today’s ballot has passed, and Nashville will get a Community Oversight Board for the Metro Nashville Police Department – despite the wishes of the police, the Mayor, and the FOP, who spent over a half-million dollars on deceptive ads in an attempt to overcome the wish of the citizens of Nashville. 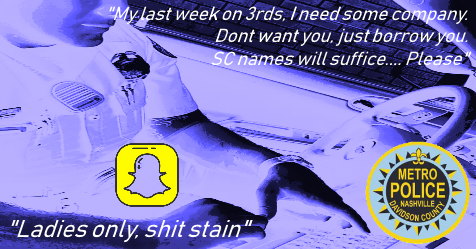 One of MNPD’s new officers, sworn to ‘protect and serve’ spent dozens of hours during a recent overnight rotation, serving his personal interests, of posting to social media about how boring his MNPD job was, how he couldn’t stay awake, and finding women to snapchat him while he patrolled Midtown.