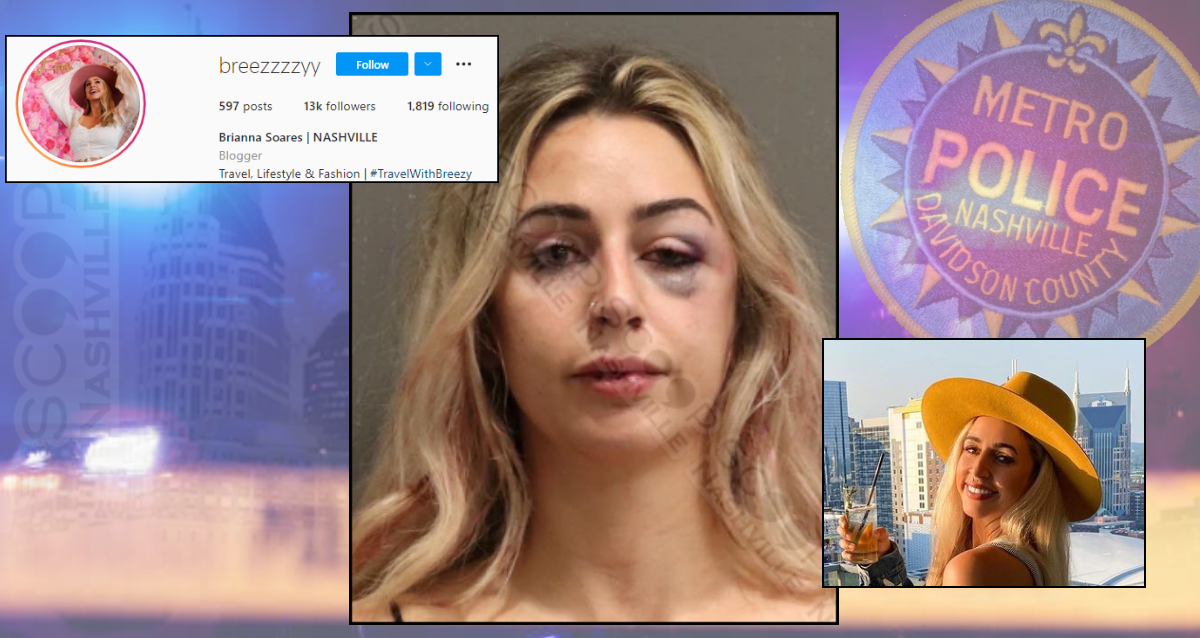 27-year-old Brianna Soares, better known as ‘Breezzzzyy’ to her thousands of travel & lifestyle followers, and as Family Service Worker Soares to her co-workers at the Department of Children’s Services, was jailed Saturday on a new assault warrant, and an outstanding felony assault warrant, both documenting attacks on her boyfriend, Justin Bennett, leaving him bleeding and injured. In the first assault, she fled before police arrived, leaving her boyfriend bleeding with multiple cuts, bruises, and injuries from strangling him, striking him, and scratching him. Police issued a felony warrant at that time, which she was served with late Saturday when she is once again accused of attempting to grab his neck and assaulting him, both incidents occurred after nights out at local bars.

Soares moved from California to Tennessee during the pandemic, where she now works for the Department of Children’s Services. She recently wrote about her experience on MagnificentWorld. Shortly after we reached out to her for comment on this story pre-publication, she disabled most of her social media platforms and explained stated she would simply have her lawyer make us remove this reporting. We have received no such request at the time of publication. 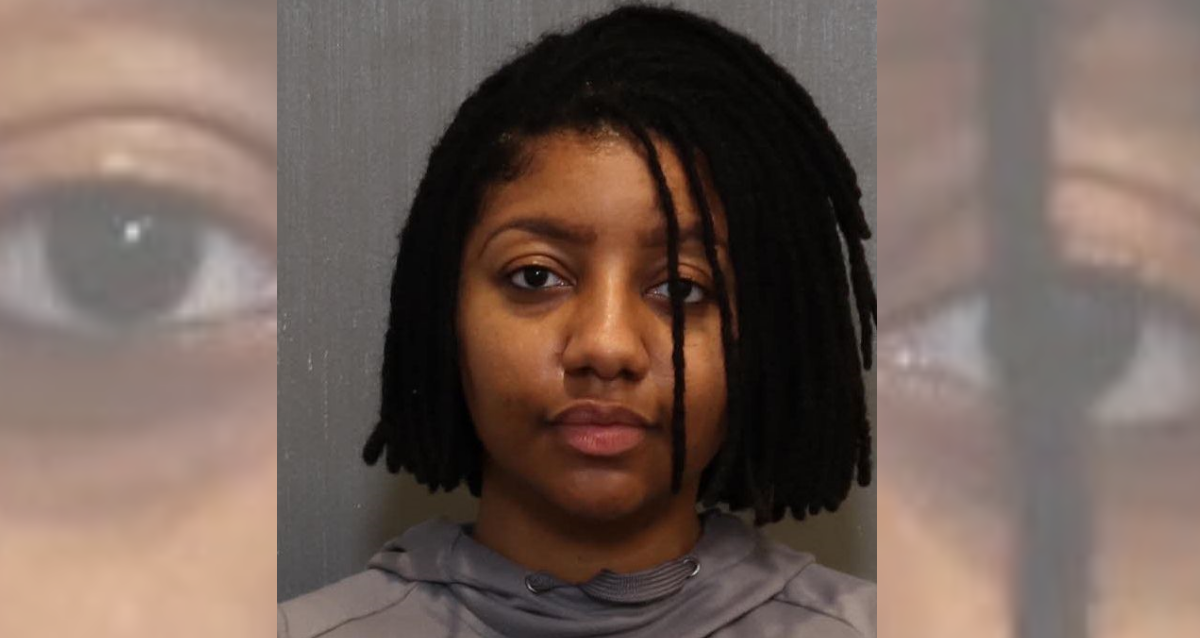 When a 15-year-old was slow to get ready for school Tuesday morning her Aunt/Guardian, 34-year-old Alyse Howard, decided to expedite her departure by pulling her toward the front door by her hair, punching her in the face with her fist, and striking her with a shoe until she was outside the door, which she then locked. 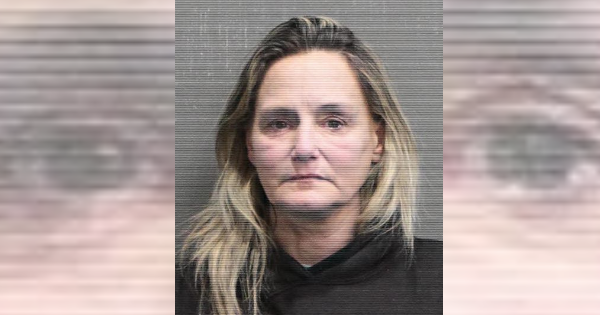 48-year-old Michelle Railey was charged with child abuse after a 6-year-old she was babysitting before school, told staff that Railey had slapped her when she did not stop watching television. 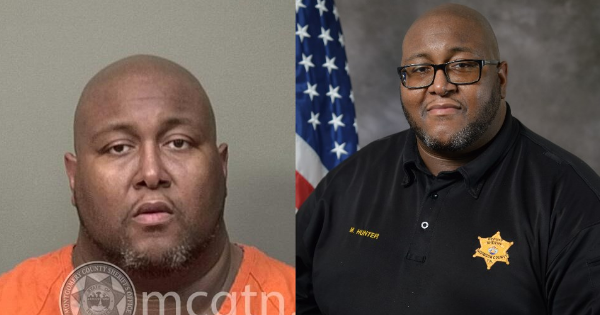 42-year-old Michael Hunter was charged with aggravated sexual battery after DCS sent his case to CPD regarding allegations of sexual battery made by a juvenile female.