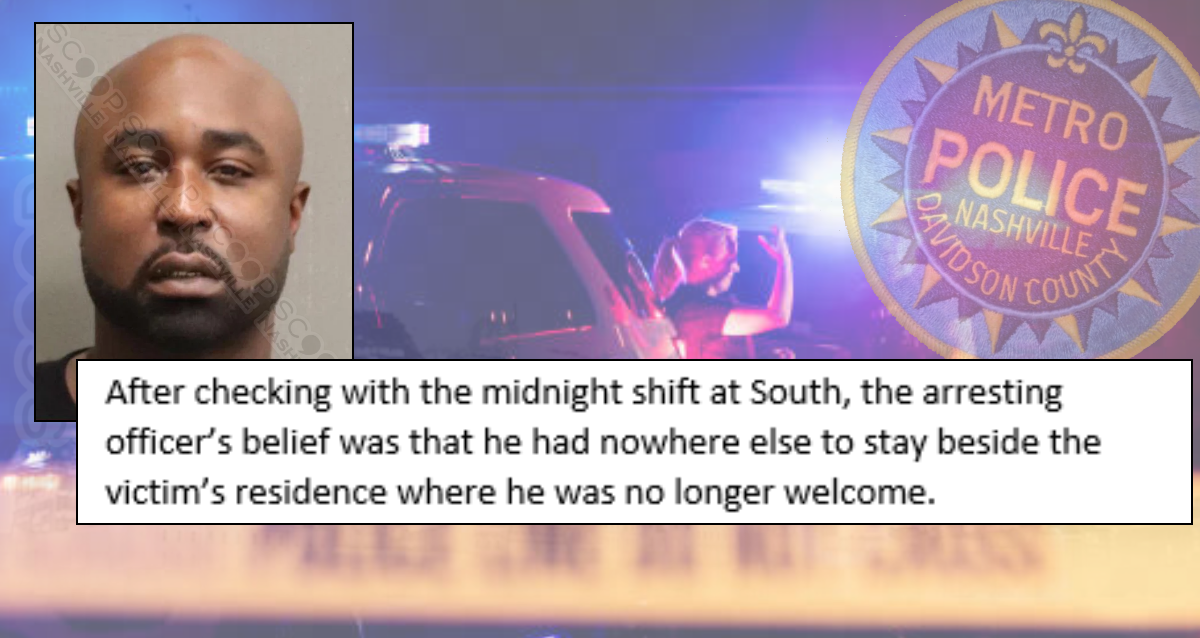 Concerns were raised by some this week when Nashville Rapper David Brown, better known as Young Buck, was arrested and the homeless shelter was used as both his home address and his bond-out address on all the official police and jail paperwork. We spoke to Criminal Court Clerk Howard Gentry’s Office, who he had been photographed with days before his arrest, to see if he had been done a favor by the office, which they denied. We then spoke to Metro Nasvhille Police, who after consulting with their arresting officer, confirmed that Young Buck had nowhere to go other than his ex-girlfriend’s home, where he was no longer welcome, making him ‘homeless’ on all official records. 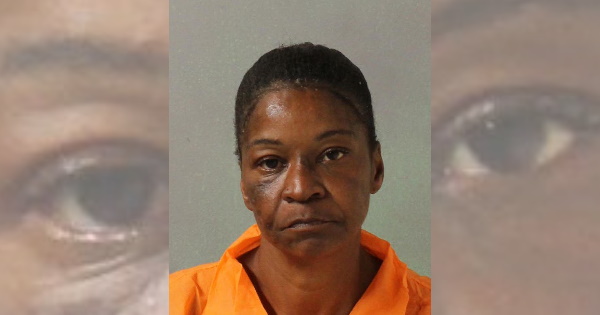 48-year-old Lersharn Dailey was charged with assault after a man reported her for spraying him with mace in the parking lot of a homeless outreach establishment.