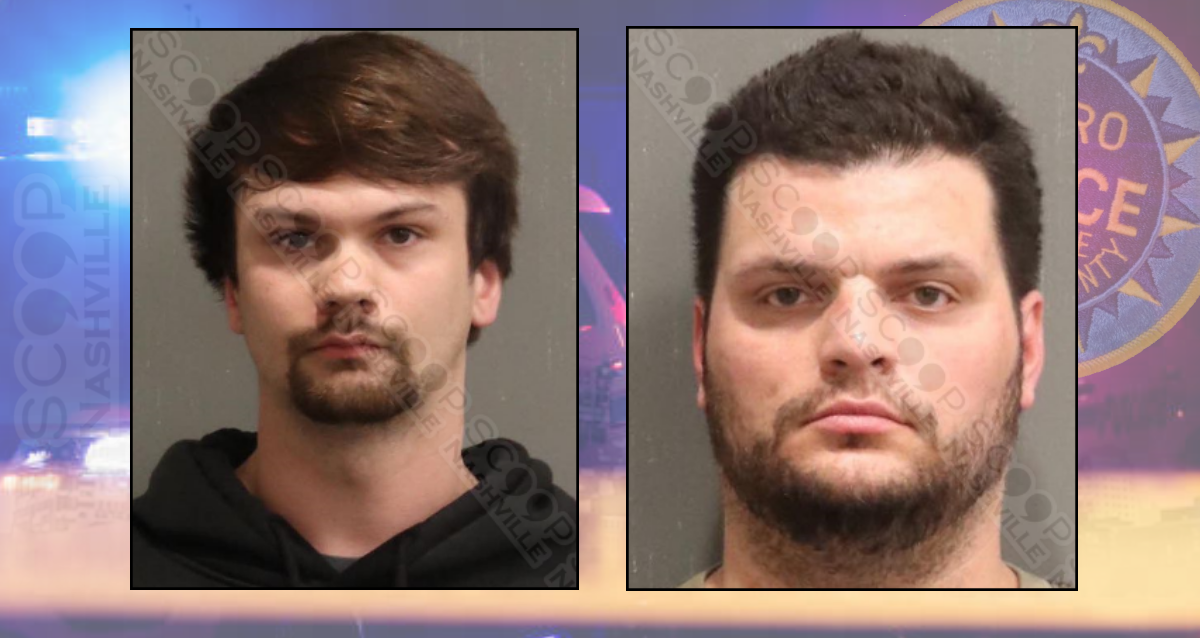 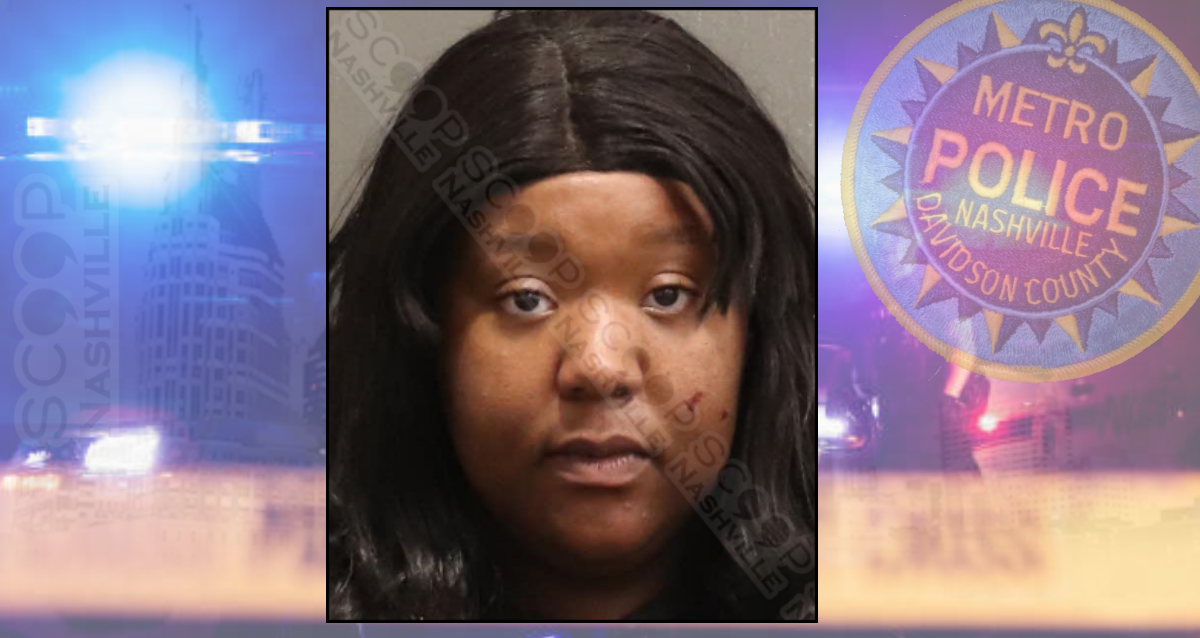 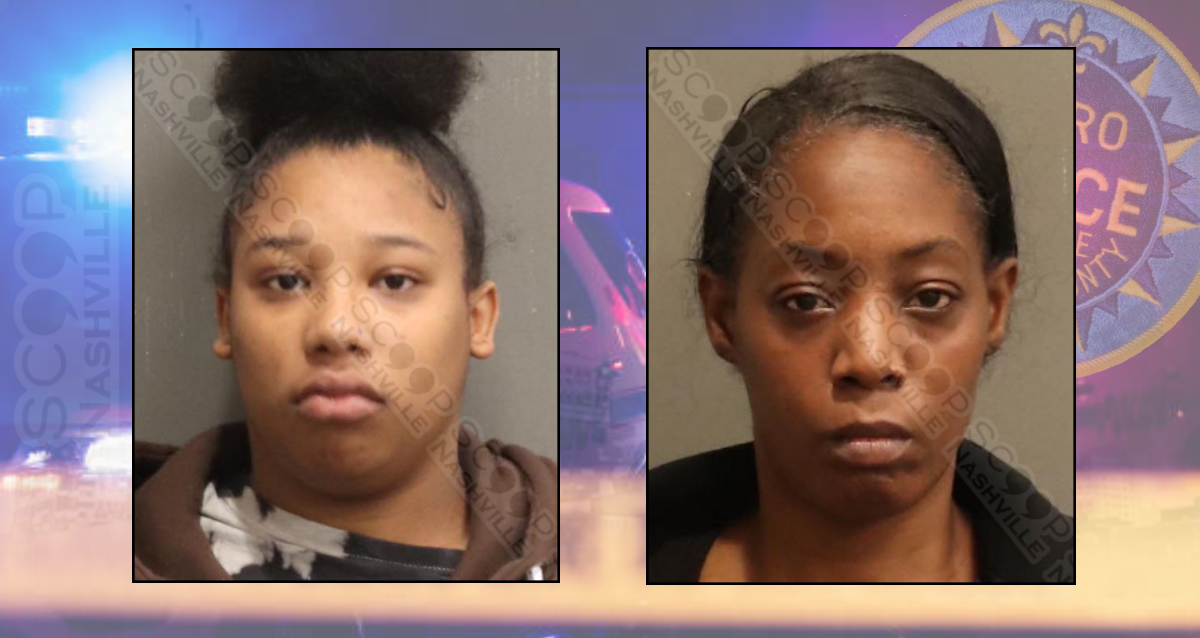 18-year-old Zakkyah Boleyjack & 37-year-old Diane Colt were both recently booked into the Metro Nashville Jail after having embezzled over $3,400 from a Madison Kroger. The pair initially worked together, where one would log in and create a cashback slip while the other would log in and pull the money. AFter Boleyjack was no longer employed, Colt continued the thefts on her own. In total, Boleyjack pocketed $1,080, while Colt took home $2,380 in cash. Both are charged with felony theft and are free on pre-trial release.