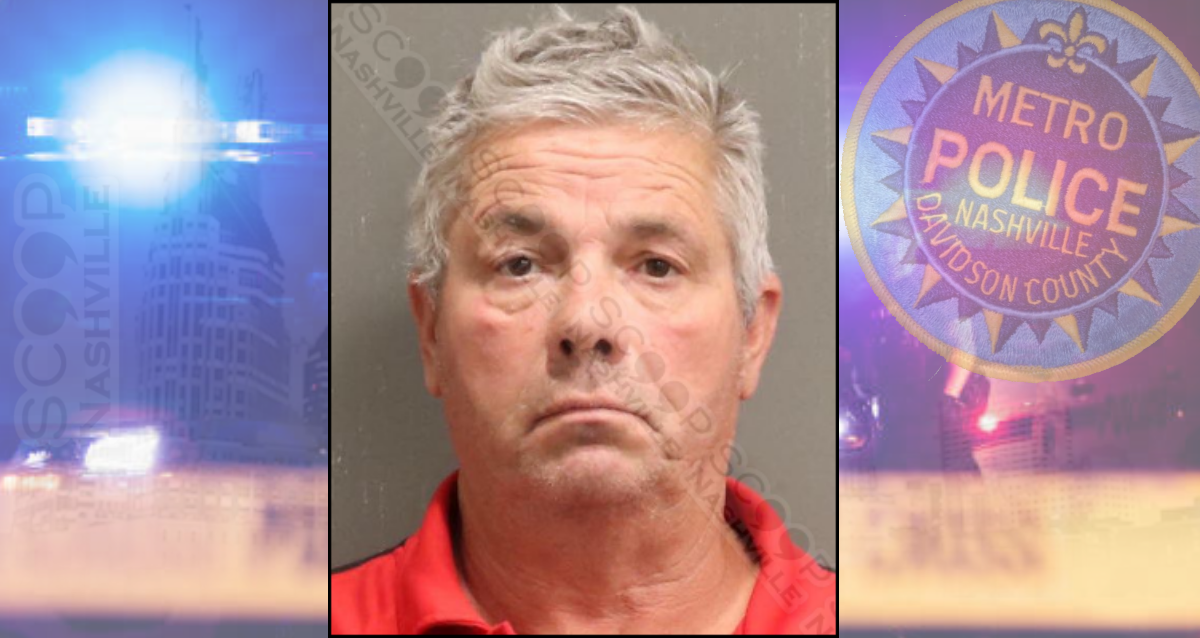 Metro Nashville Police officers working the Entertainment District Initiative Saturday night in downtown Nashville observed 63-year-old William Brunnett of Twinsburg, Ohio, wrap his hands around the back of his wife’s head while attempting to pull her down and away from Layla’s Honky Tonk. His wife, Laura Brunnett, attempted to push him off and away from her as officers approached the altercation and separated the parties. As officers were placing William into custody for domestic assault, he claimed he was having heat issues and possibly a heart attack. He was then transported to Metro General Hospital for clearance before being booked into jail. 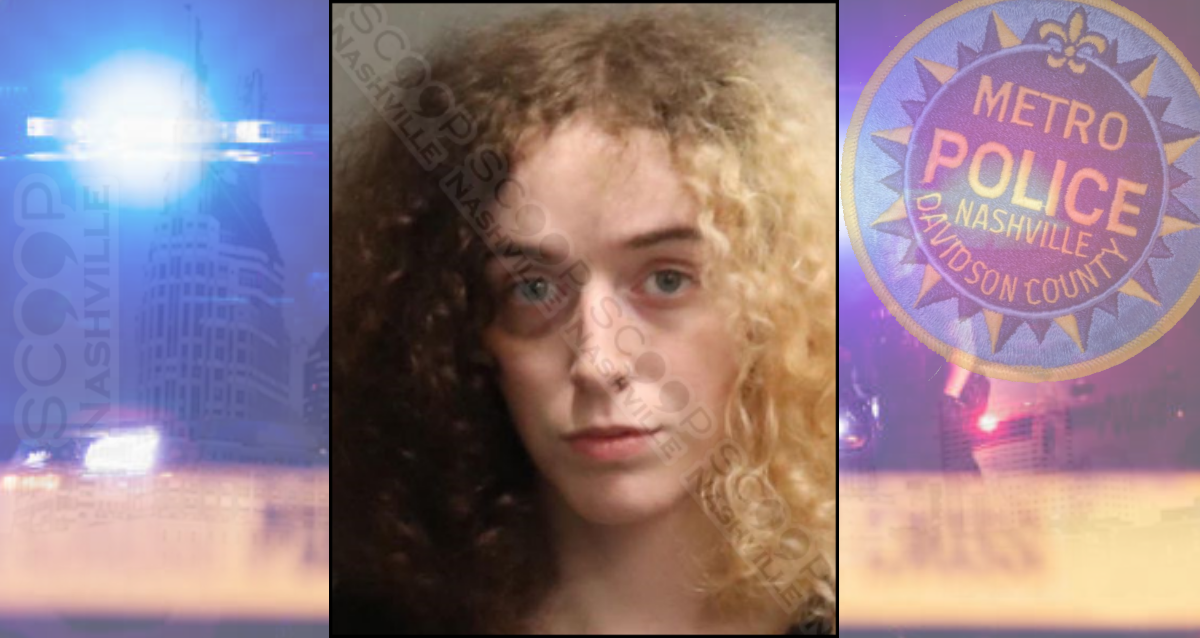 23-year-old Dakota Hobbs is charged with the domestic assault of Gabriel Manning. Manning states he and Hobbs got into an argument about Hobbs drinking too much. Manning reportedly grabbed a bottle of alcohol from Hobbs and poured it out, causing Hobbs to square up to Manning and challenging him to fight. Hobbs punched Manning in the face multiple times before fleeing the scene. Officers documented multiple injuries and bruising on Manning’s face.