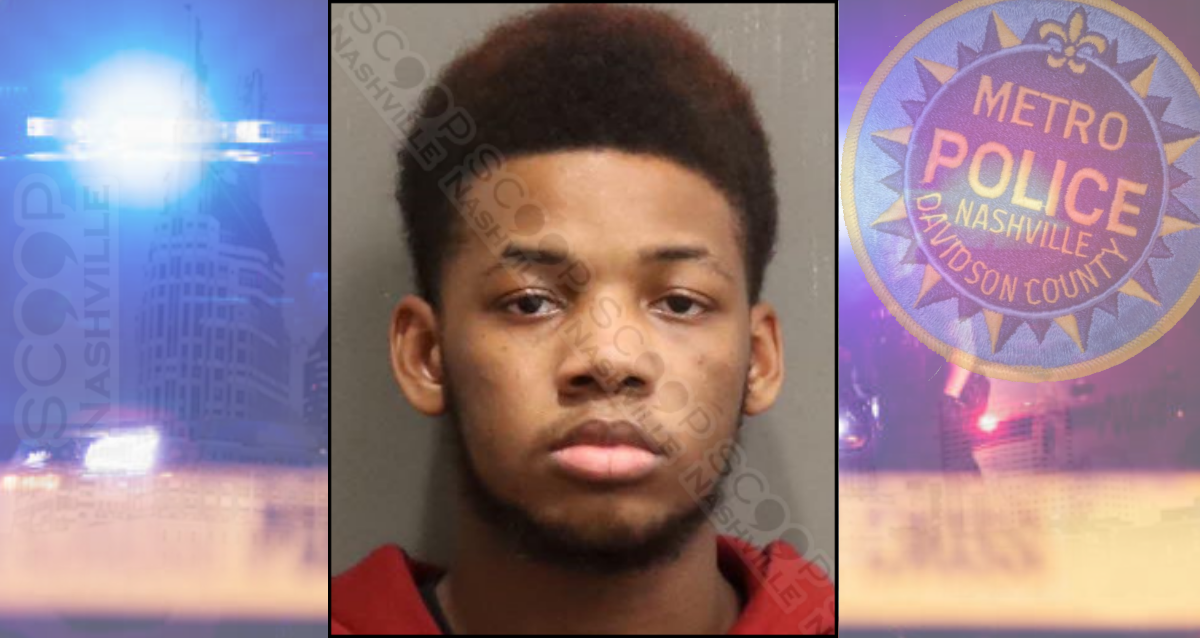 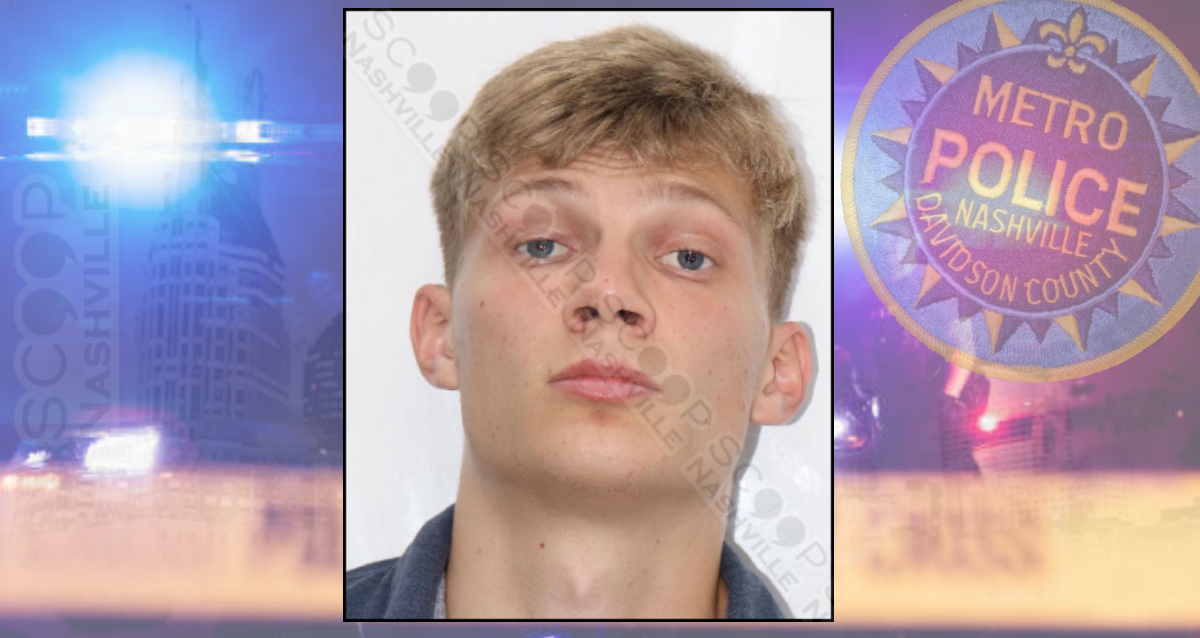 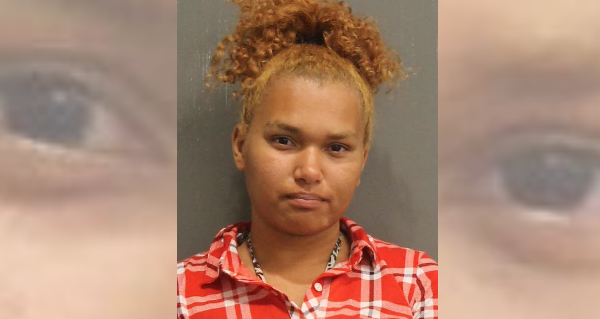 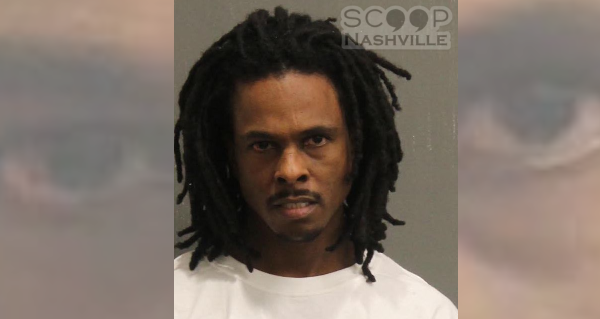 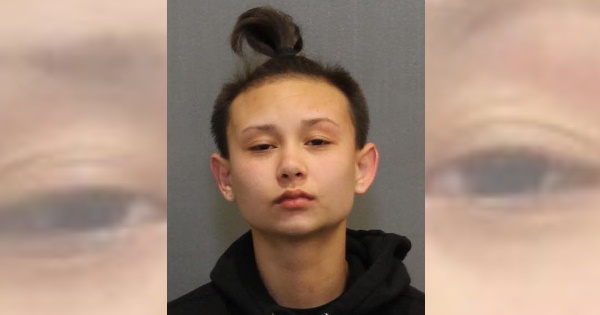 20-year-old Hailey Vilaysith was charged with driving under the influence and underage consumption when video footage showed the car she was driving collided with a train at a railroad crossing. She told officers the driver fled the scene.