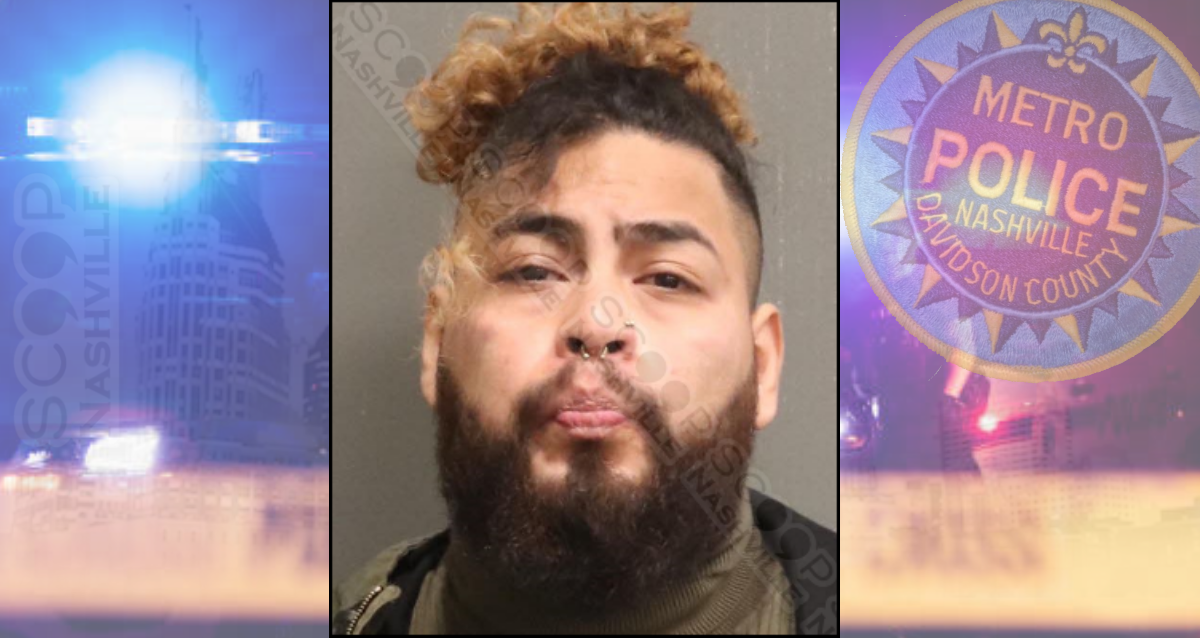 25-year-old Jaime Aquino was booked into the Metro Nashville Jail Monday after an altercation at his job this weekend. The incident occurred at 921 Woodland St in East Nashville, where both parties are employed. A disagreement led to Jaime reportedly breaking a glass much over the head of Joshua Sinha, which required 13 staples to repair. Aquino was booked into the Metro Nashville Jail and charged with aggravated assault, and an additional outstanding warrant (which is covered in a separate article). His bond for this charge was set at $10,000 and posted. 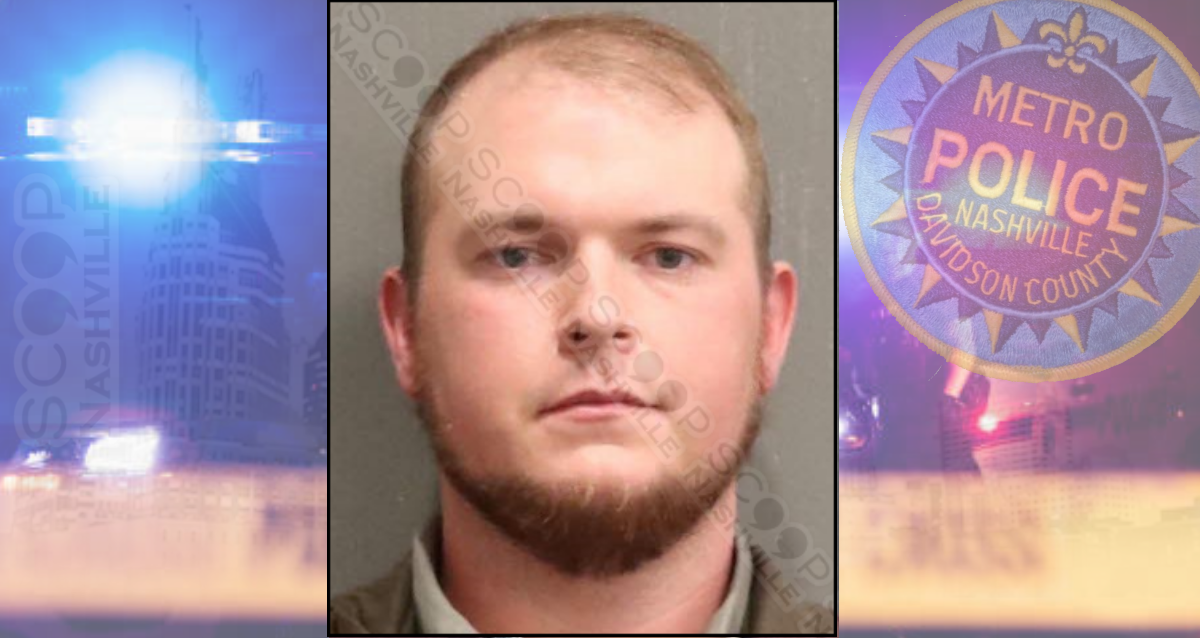 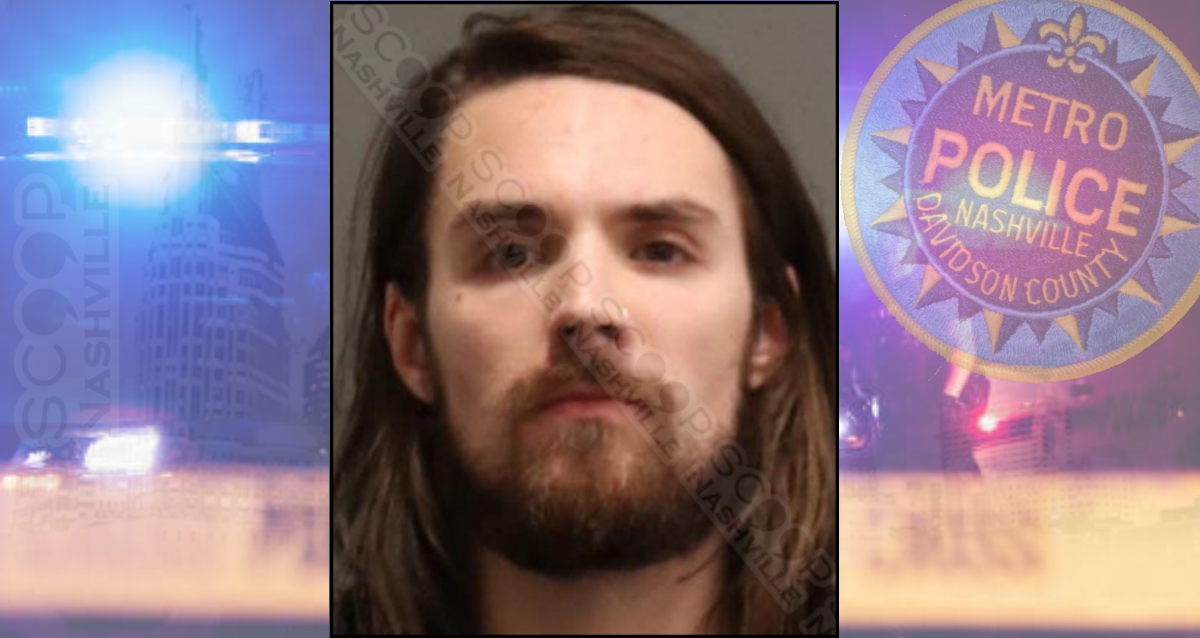 27-year-old War of Ages drummer, Kaleb Luebchow, told police “…yea, I did not eat any food earlier, and drank heavy beers at the bar, and should not have driven” after they found him in “soaking wet” pants after a crash in East Nashville where he attempted to flee the scene. Luebchow performed poorly on field sobriety tests and was transported to Metro General for a blood draw before being booked into the Metro Nashville Jail, charged with DUI. He is free on pre-trial release. 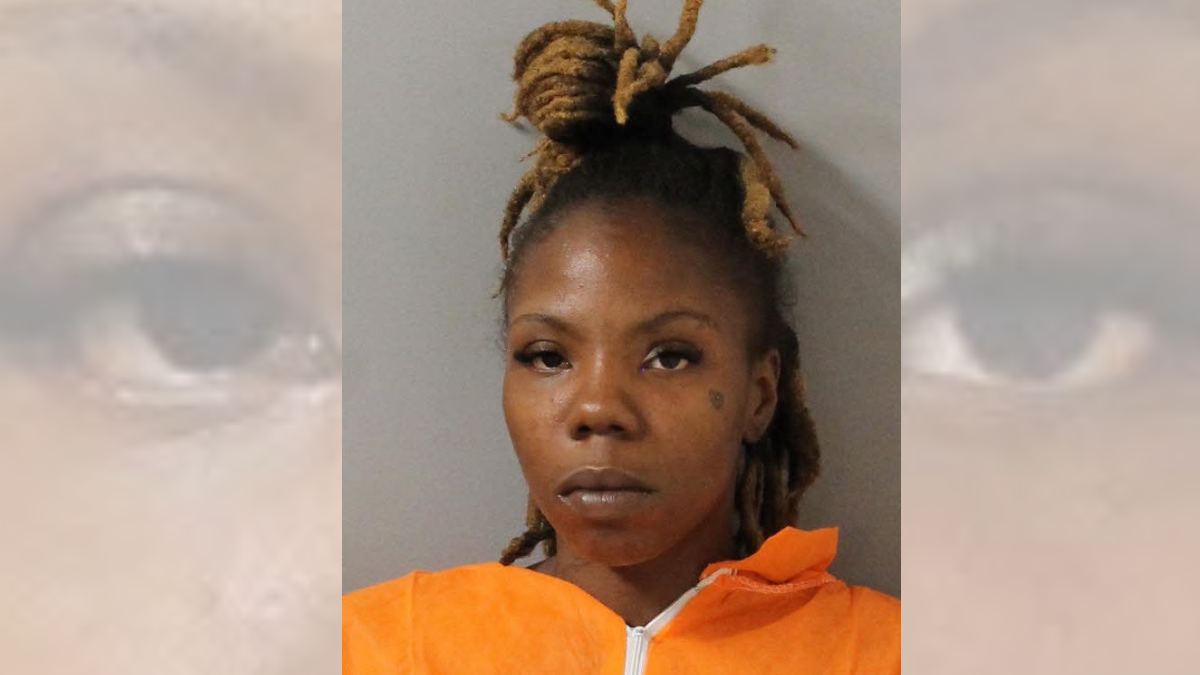 28-year-old Reshonda Simpson was arrested Monday, charged with the April carjacking of a man she knew and lured to a location where she and an associate took his Dodge Charger and wallet at gunpoint. 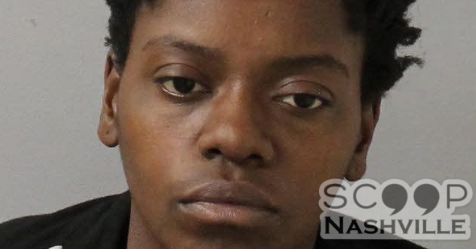 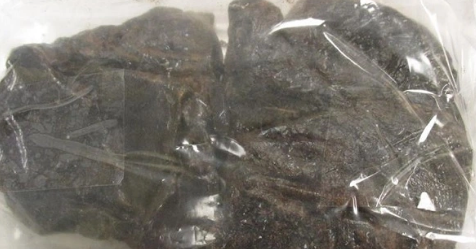 Metro Police, along with postal inspectors from the USPS, intercepted a package of 3.61 pounds of black tar heroin in route to an Antioch home on Friday, and conducted a controlled delivery to the Griggs Place address. Henry Enriquez, 23, free on a $75,000 bond.