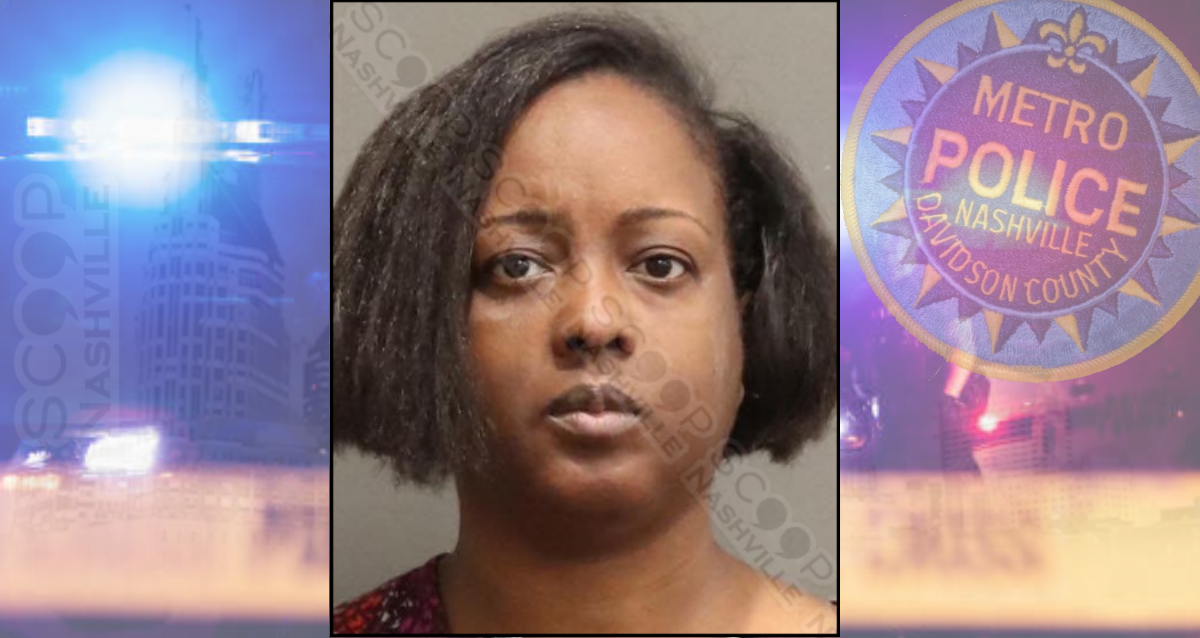 45-year-old Cawana Miller is charged with assaulting her mother at a Nashville Greyhound bus station. The victim, Rhonda Miller, explained her daughter became upset when the Greyhound staff refused to issue her a refund for an unused ticket, and when she attempted to help explain why and calm her down, Cawana slapped her mother in the face. As police were investigating the situation, Cawana had to be restrained as she continued to fight with her mother, including grabbing and removing the hat she was wearing. 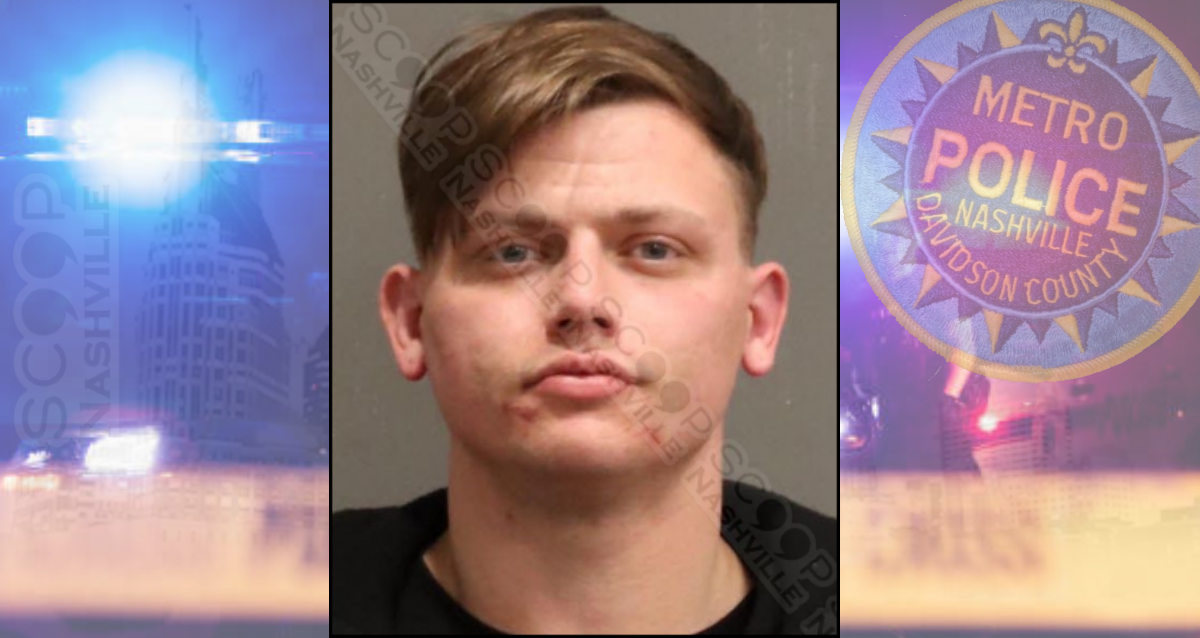 26-year-old Jeremy Fulcher was issued a state citation and released after causing a scene on Broadway in downtown Nashville with another individual, but then continued to hang around yelling and screaming. He was asked to move about and continue the night with his friends, but refused to comply and continued to walk back to The Nashville Underground, where the incident occurred. With his actions continuing, officers took him into custody and charged him with disorderly conduct. 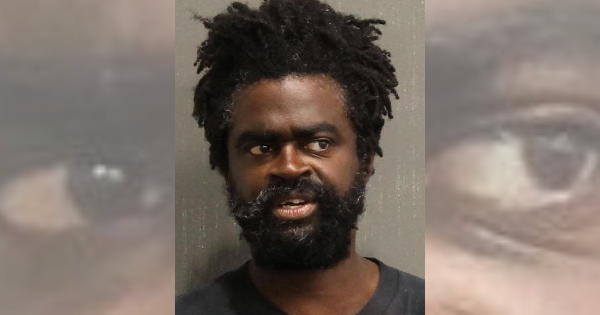 41-year-old Maurice Booker was charged with criminal impersonation, criminal trespass, assault, and disorderly conduct after causing a ruckus and assaulting an officer at the Margaritaville Hotel. 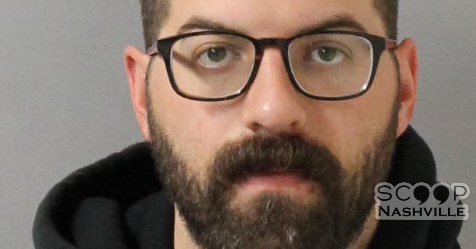 Lee Gomila, 28, was arrested and charged with domestic assault after he allegedly body-slammed a woman when he realized she had taped his confession of assaulting her earlier in the night. He free on a $2,500 cash bond.