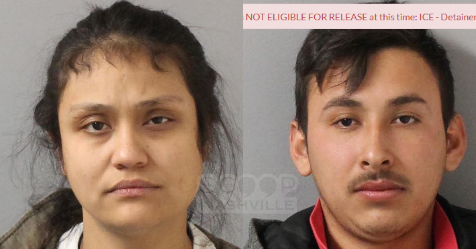 Late Wednesday evening, officers responded to a possible home invasion w/firearm call in Antioch on Apache Trail. Upon arrival, officers found a brick through a window, and two suspects sitting in a vehicle, one with a gun, and both of them with a lot of meth – with one hiding it much better than the other. 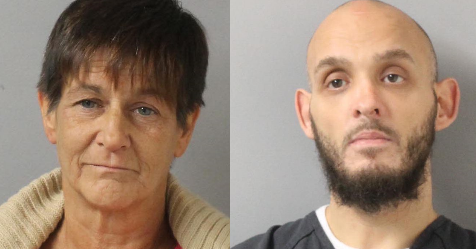