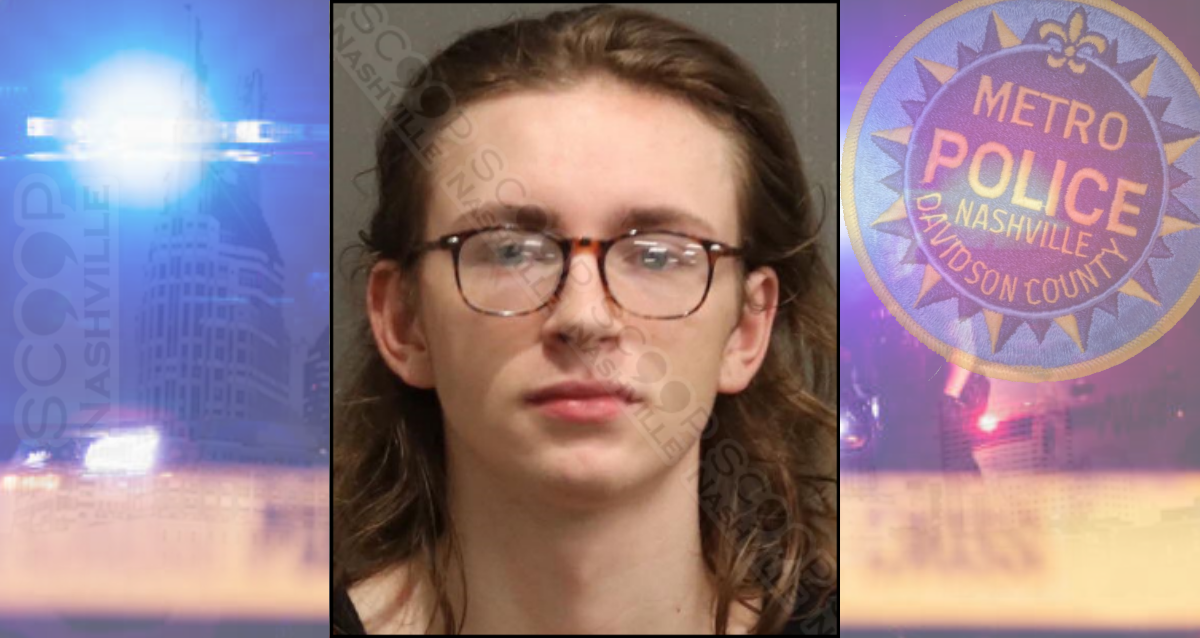 Metro Nashville Police charged 19-year-old Justin Mealer with felony burglary after he entered an unlocked door of Fall-Hamilton Elementary School Sunday afternoon and borrowed a basketball so he and his friends could play on the nearby basketball court. The neighborhood teen with no criminal history openly admits to going inside the neighborhood school and locating a basketball, stating he entered through an unlocked cafeteria door. School Security Officer Austin Dubuc that the door may not have been properly latched, but the school was closed for operations. At the time of Mealer’s arrest by MNPD Officer Nicholas Alan Carroll, he was carrying a basketball, a box fan, and popsicles for the boys. 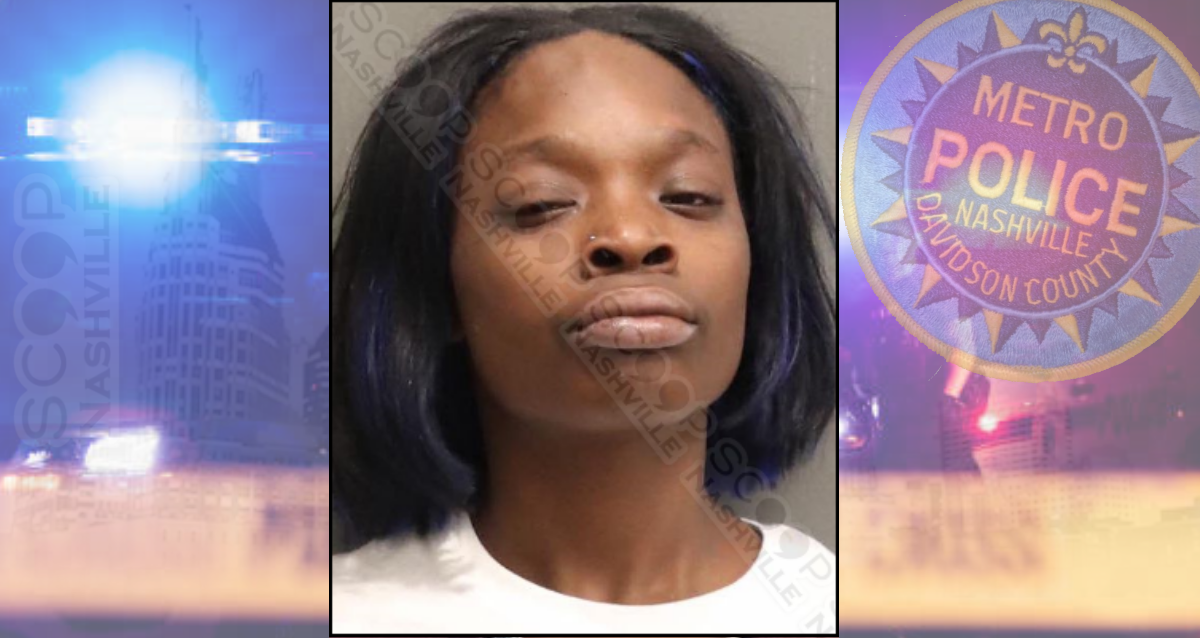 Police say 18-year-old Keosha Glenn got into a fight with an employee of a South Nashville Wendy’s Tuesday that spilled into a fight in the parking lot. When the employee went back inside, Glenn reportedly pulled a gun from her waistband, stating she would just wait for her to come outside, as she was about to “air it out”. As officers responded to the scene they encountered Glenn, who claimed she had no gun. A pat-down revealed a black Taurus G3 in her waistband. 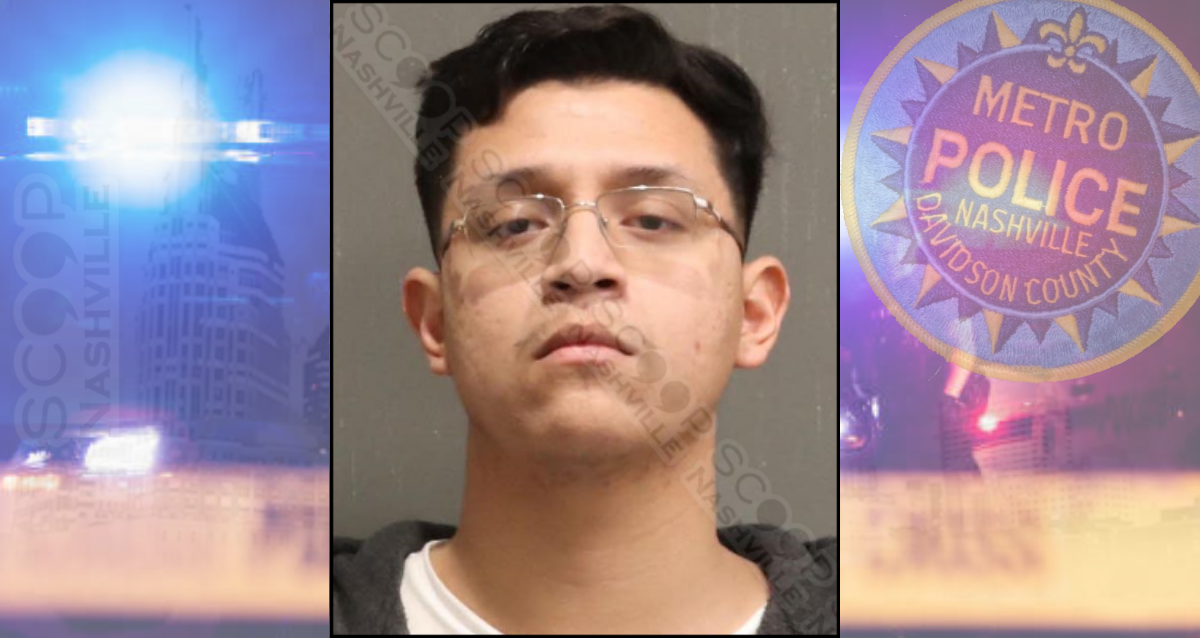 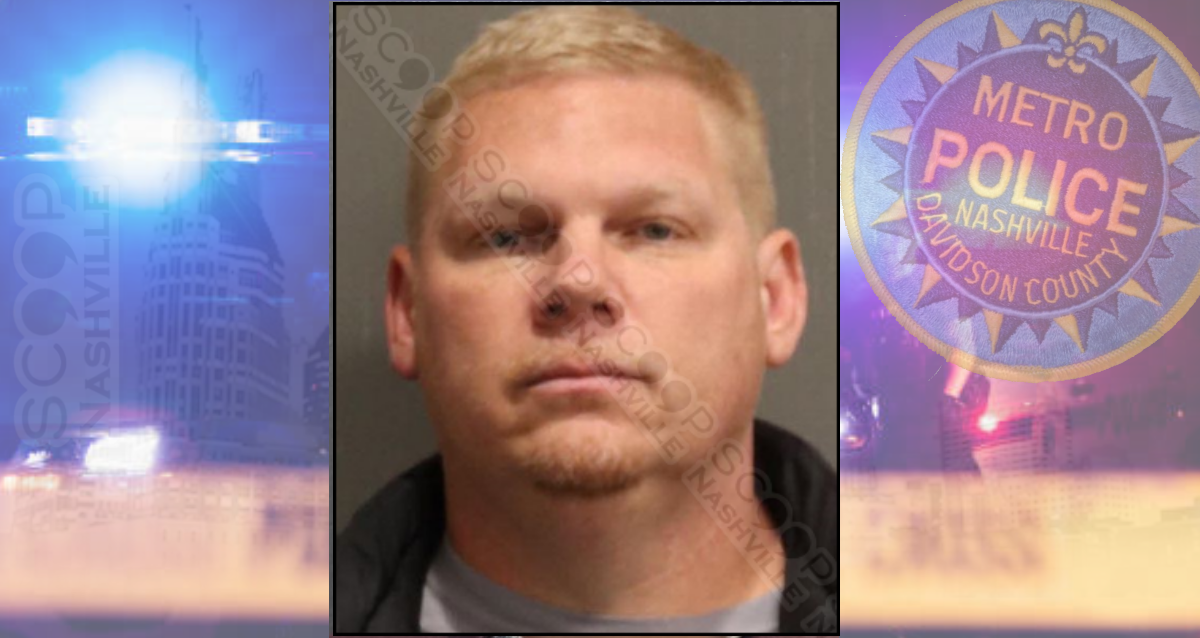 46-year-old Michael Reynolds began to record Metro Nashville Police officers on Broadway in downtown Nashville, telling them you’re going to be on the news tomorrow!” as they were in the process of arresting him for public intoxication. Reynolds was outside of Honky Tonk Central causing a scene as bouncers would not let him back inside the bar. He became irate when officers asked him to leave and began yelling even causing a disturbance. He was charged with public intoxication and transported to booking. As it turns out, Reynolds would be the only one making the news after this incident.