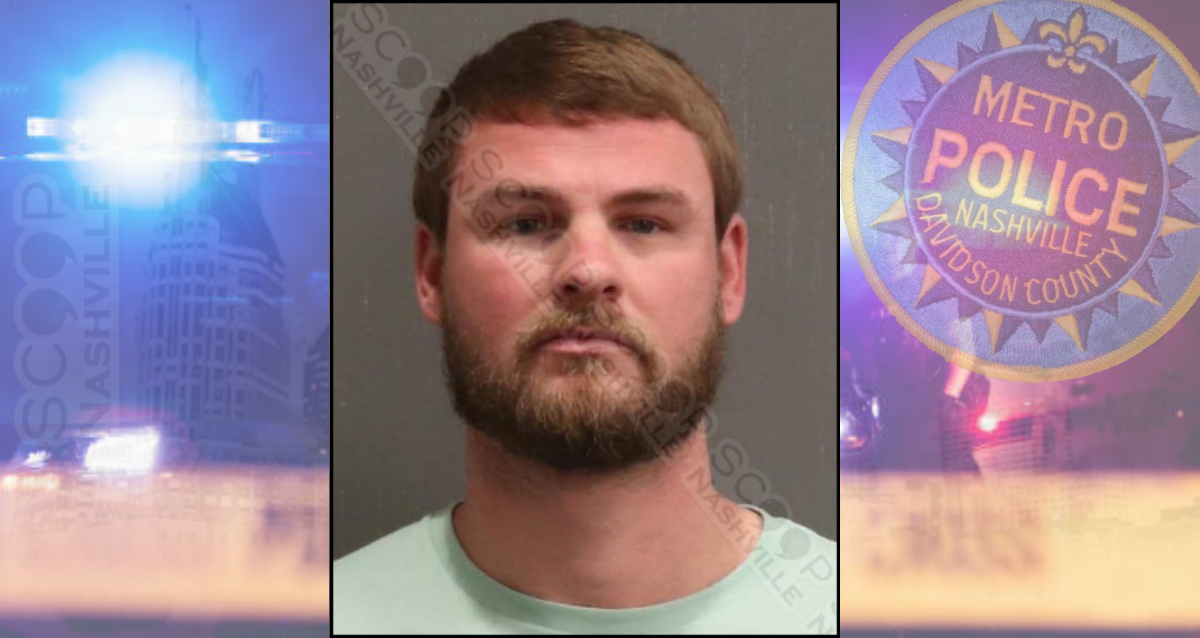 On Christmas day, 30-year-old Justin Ray Mummel came to his ex-wife’s Hermitage apartment complex to drop off his child with his mother, Valery Mummel. During the exchange, Justin reportedly became irate, demanding to know the location of his ex-wife’s new boyfriend. As he got into his Chevy Silverado to leave, he went down the street and came back, yelling and screaming at Valery from his vehicle. Valery and a witness, Mrs. Dennie, report he then pulled a handgun and pointed it at them before driving away. 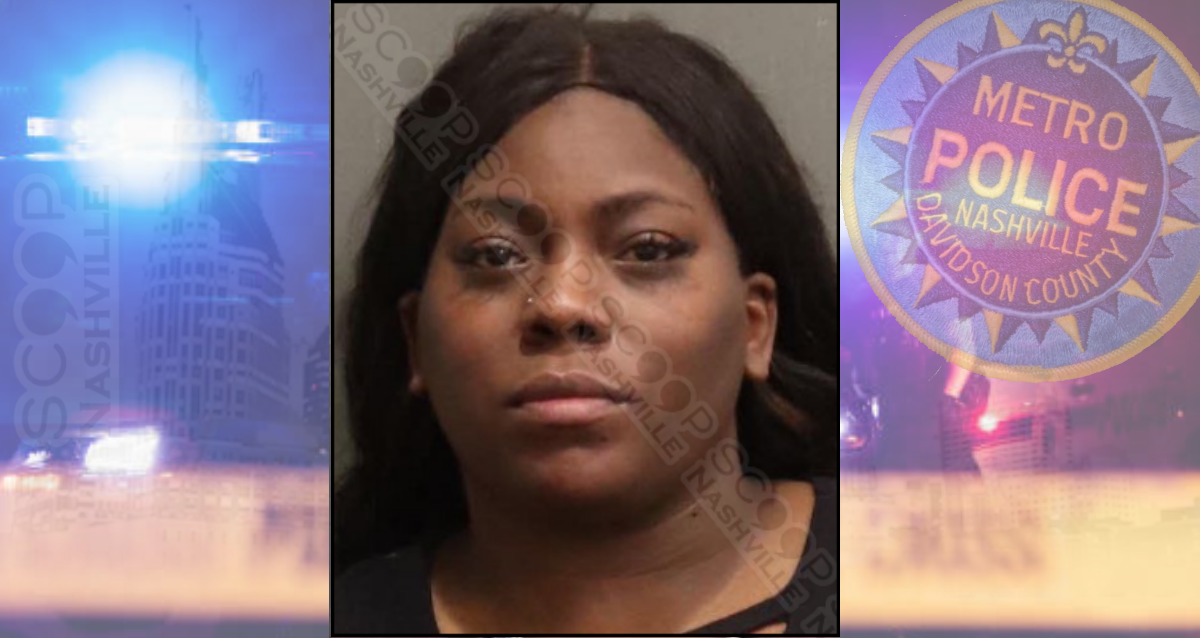 38-year-old Terika Jones drove her Chevy Impala through the parking lot at Hotel Preston at 3:25 a.m. Saturday, running over multiple curbs and crashing into a parked vehicle. After the crash, she exited the car and walked away as if nothing had happened. Hotel staff alerted police, who confirmed the drunken antics from a security video. She was taken into custody and charged with driving under the influence. 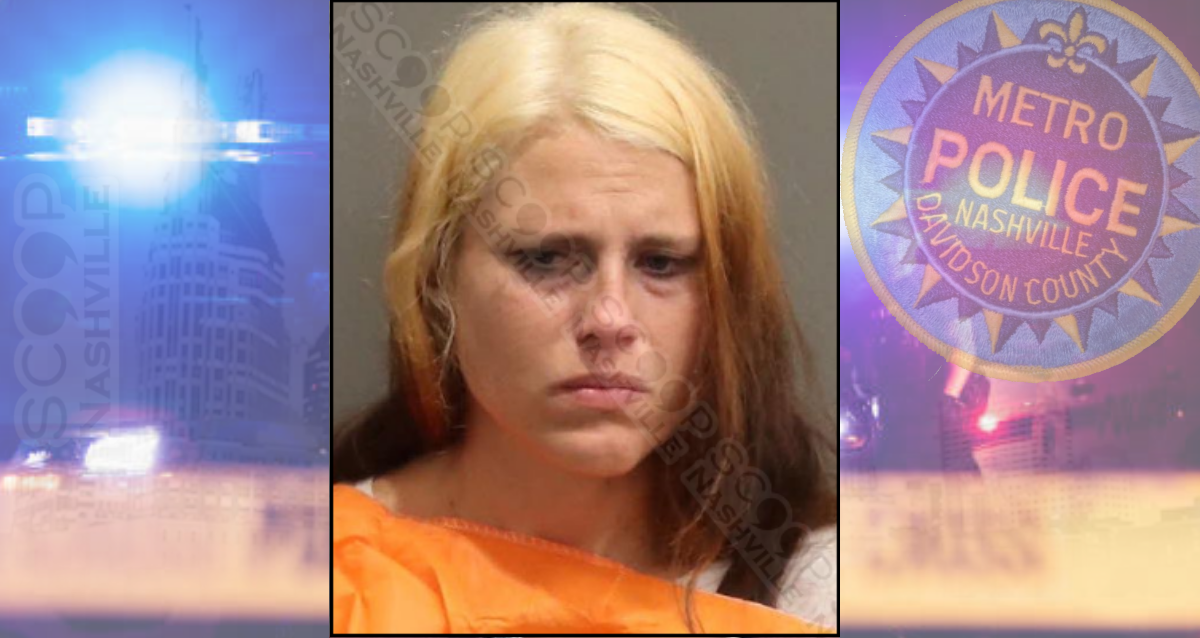 Police say 31-year-old Angelina Federle and her boyfriend, Eric Doyle, were leaving a restaurant on December 31st when the couple got into a verbal argument. Once they were in the car and on the way home, she reportedly began to strike and punch him in the face multiple times, leaving him with injuries that were later documented by police, who were called once they arrived home. 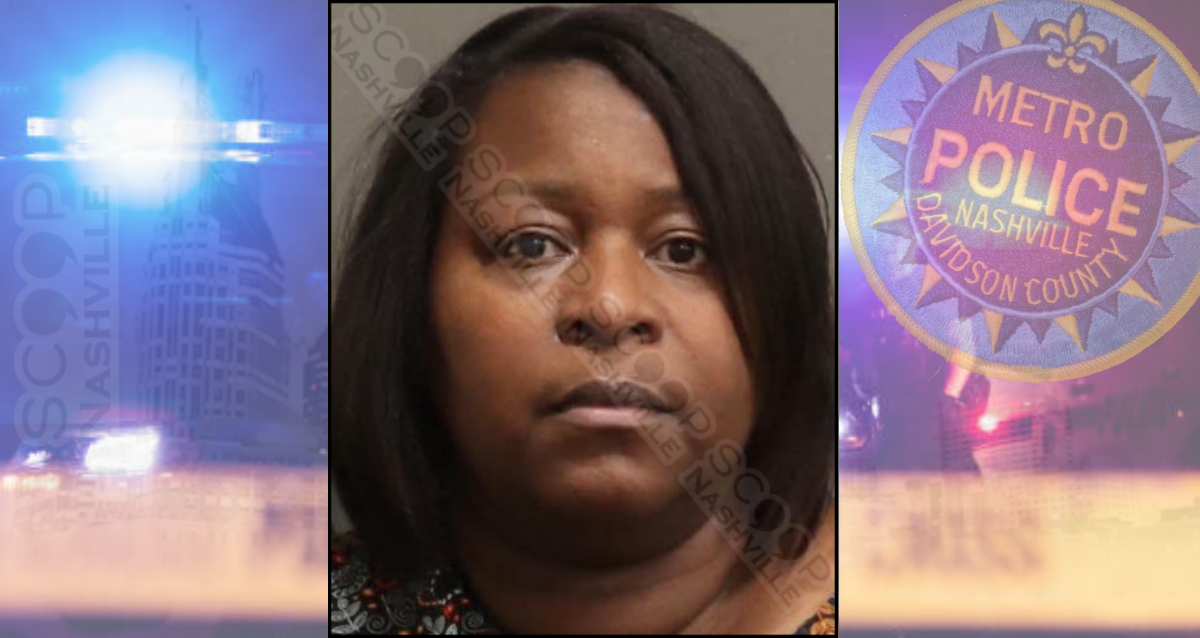 Police responded to Heron Point Drive on June 20th and met with Sheddrick Dewayne Howard, who explained his wife, 43-year-old Kendra Howard, had a verbal disagreement over him purchasing a new car. During the argument, and reportedly without any further provocation, he says Kendra then bit through the flesh on his left forearm, causing him to have a cut and a developing contusion, which was documented.

Kendra had fled the scene before officers arrived and a warrant was issued for her arrest. She was booked on the outstanding warrant the following afternoon. 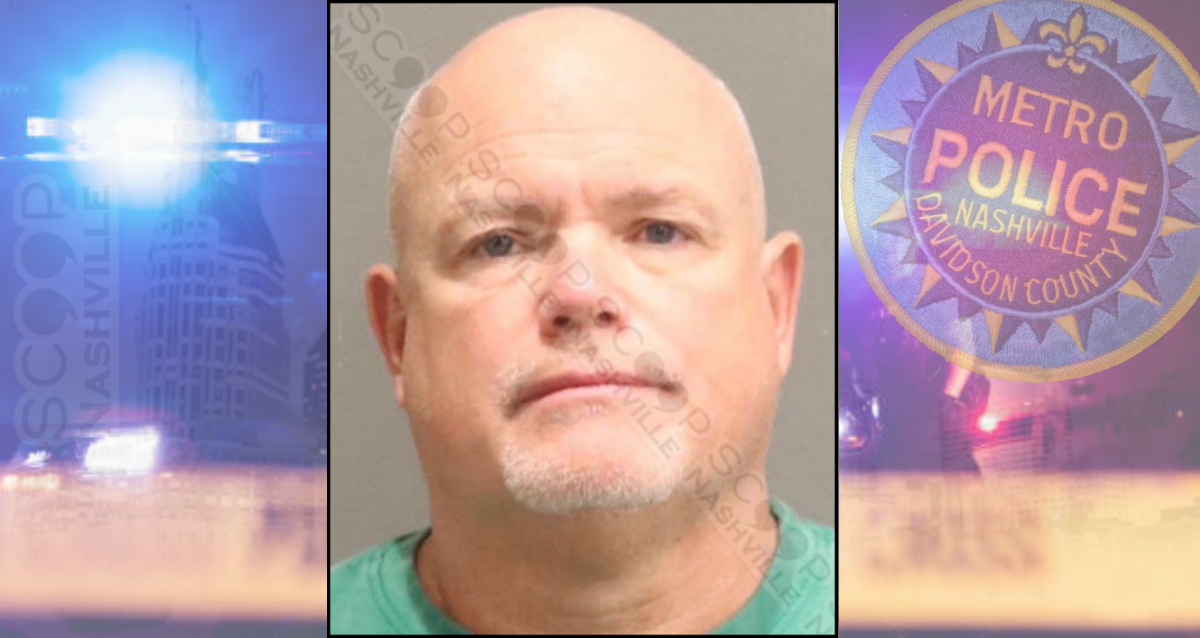 Police found 56-year-old Troy White asleep in his vehicle at McDonald’s drive-thru at 1:30 a.m. Sunday. He initially seemed unconscious but slowly acknowledged people were around, but could not follow simple commands. Police say he reeked of alcohol, and he stated he had been drinking at a nearby bar where he had “four bottles of beer.” He performed poorly on field sobriety tests, and during a search of his vehicle incident to arrest, two loaded handguns were found around his seat, once under it, and the other next to the center console. 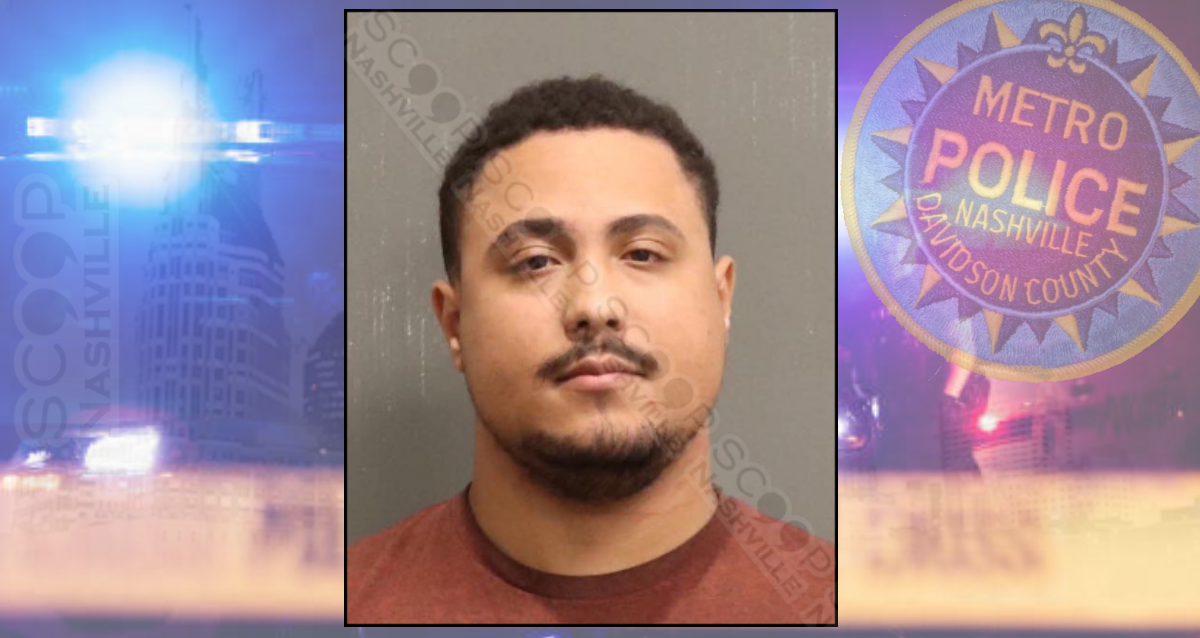 24-year-old Darius Heger is charged with the assault of his wife after an argument about text messages on his phone. Court records allege he pinned her down onto the bed, repeatedly grabbing and slamming her arms and refusing to let her get up off the bed, while he called her vulgar names. Heger is free on a $1,000 cash bond.