31-year-old Beichuan Deng is charged with the domestic assault of his wife, Liping Yao, after she says he pushed her and slapped her in the face. Yao told police the couple had been in an argument due to their child being tired, and Deng was on the phone with his parents for too long. Deng told police his wife called him “nasty names” because she was upset with him, and he got upset and slapped her in the face. 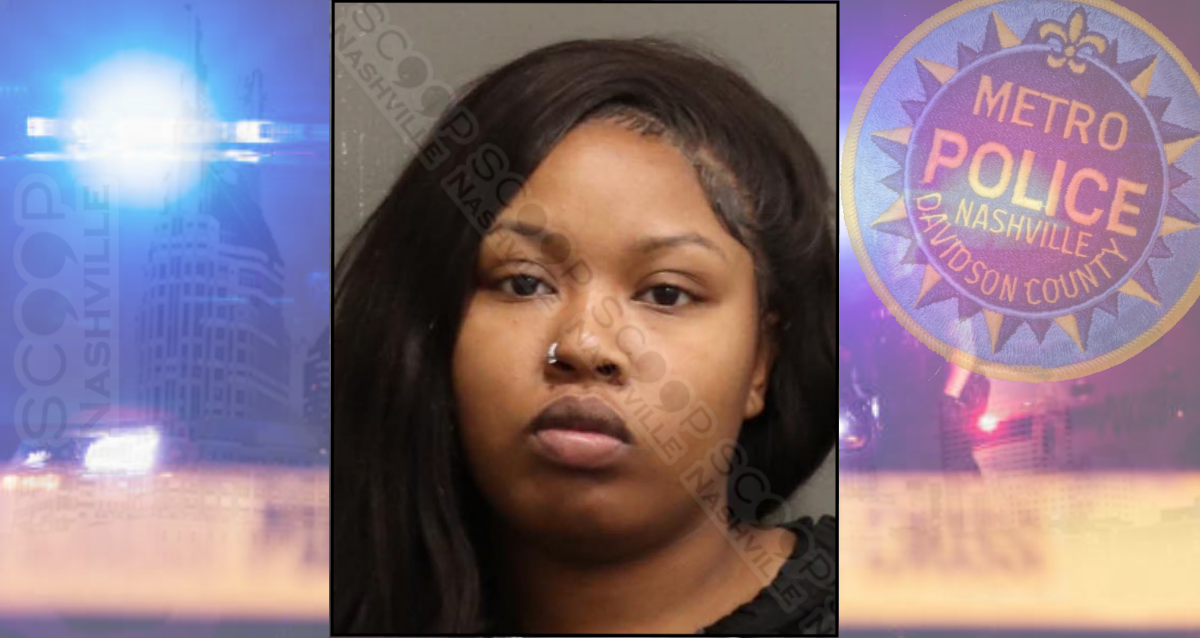 21-year-old De Yana Johnson is free on a $15,000 bond after police say she intentionally drove her vehicle into her mother’s vehicle while attempting to hit her mother, and her juvenile child was inside the car, unrestrained. The domestic disturbance reportedly started over her moving out of the residence and escalated when De Yana grabbed a crowbar from her vehicle and threatened her mother, Pasonica Tillman, with it before getting into her vehicle and attempting to run over her mother. Johnson faces felony vandalism, child endangerment, and aggravated assault with deadly weapon charges.