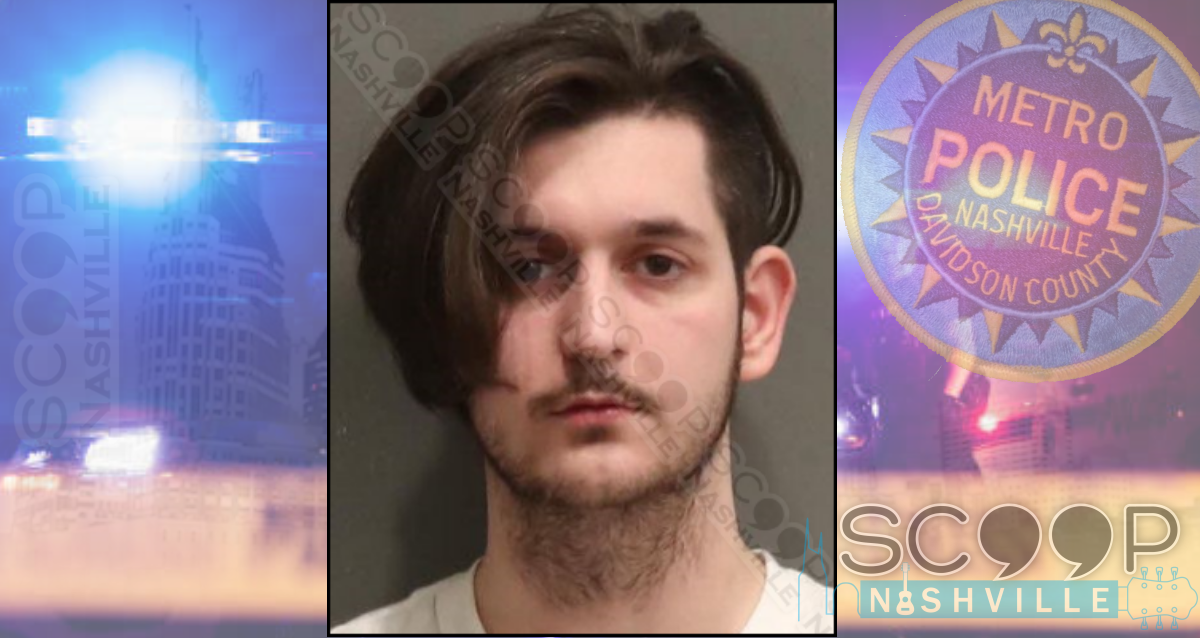 Police say 24-year-old Charles Young of Oklahoma was either asleep or unconscious when they located him crashed out in a woodline along I-65 N at mile marker 75 in the early hours of Sunday morning. He reportedly reeked of alcohol as they assisted him from the driver’s seat of the white SUV. When asked where he was going, he stated, “to Franklin.” When asked where he was coming from, he stated, “8000 Mabel”, which is a street in Franklin. When asked if he had any alcohol to drink, he stated, “8000 Mabel.” When asked how many drinks he had tonight, he finally requested a lawyer, which was also his response when asked to conduct field sobriety tests and take a breathalyzer or blood test. 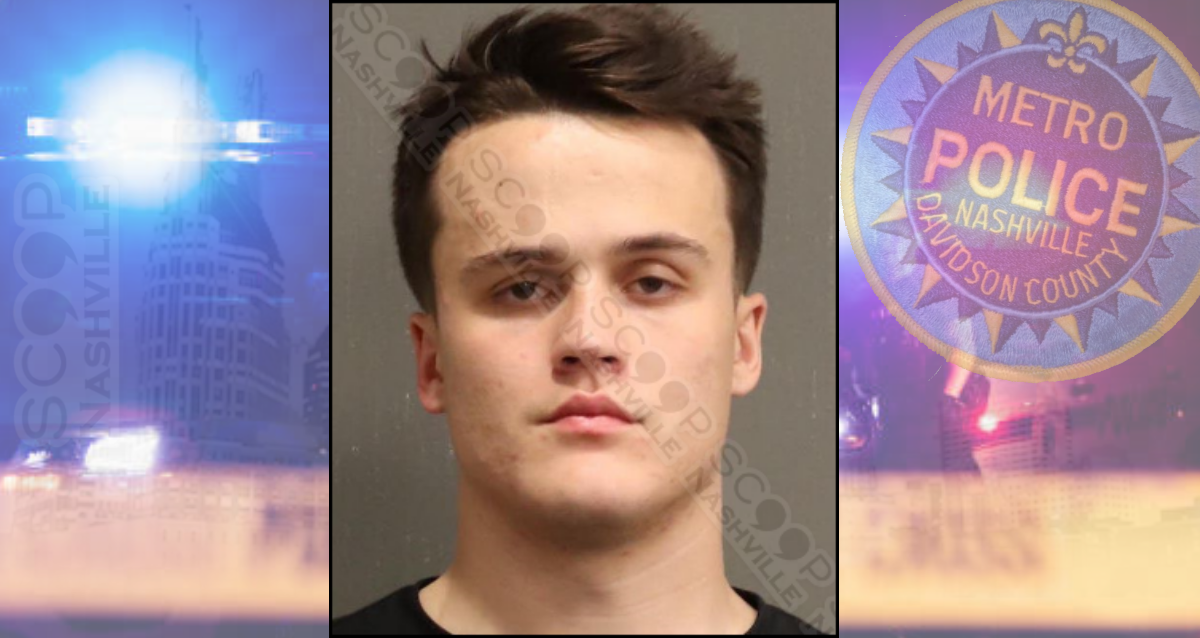 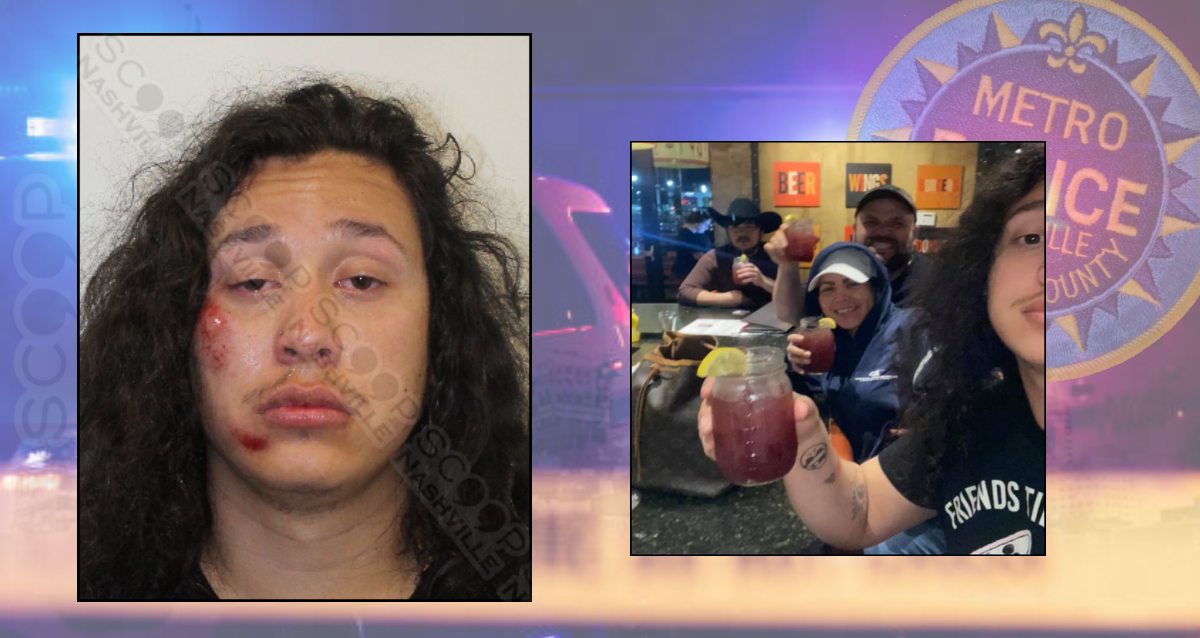 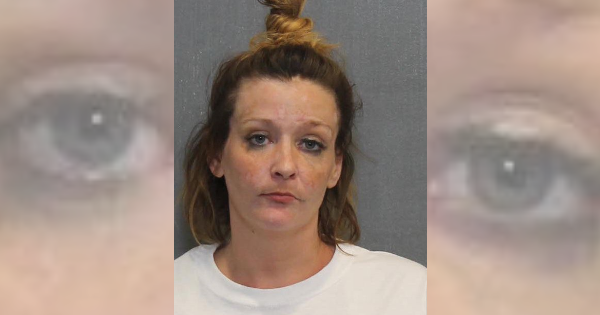 35-year-old Nicole Hisle was charged with aggravated assault when she punched her husband in the nose, slapped him, then grabbed a knife and threatened him saying “I’m going to tell police you hit me and n***** you are going to jail”.