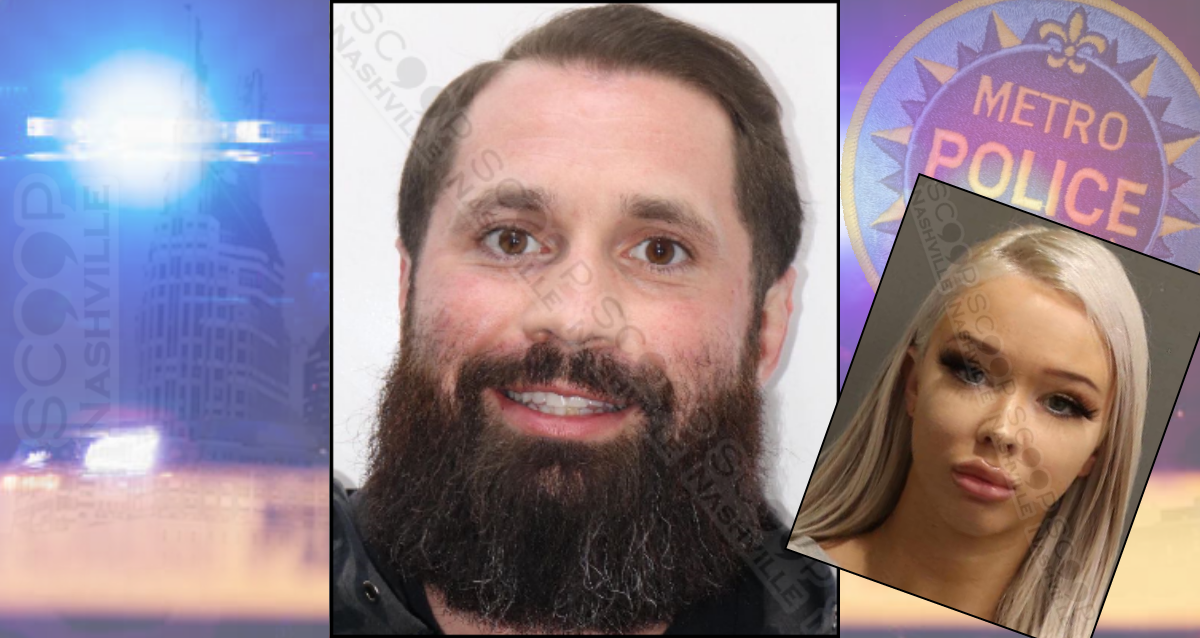 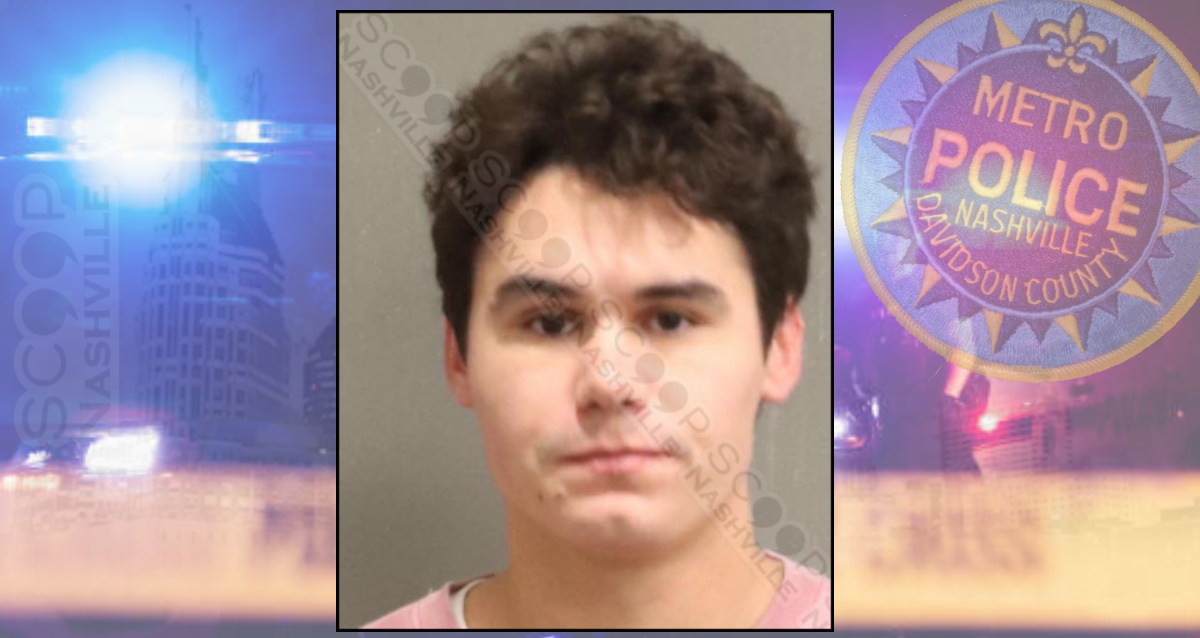 24-year-old Jack Charrlin, of Highland Park, IL, is charged with felony vandalism after police say he pounded on the glass door side exit door of Honky Tonk Central on Broadway in downtown Nashville until it was completely shattered and destroyed. Bouncer Brandon Valentin says Charrlin was pulling on the exit door from the outside, increasingly becoming more agitated he could not enter through the side door.

Charrlin eventually started hitting the door until it shattered. He was booked into the Metro Nashville Jail and is free on a $3,500 cash bond. 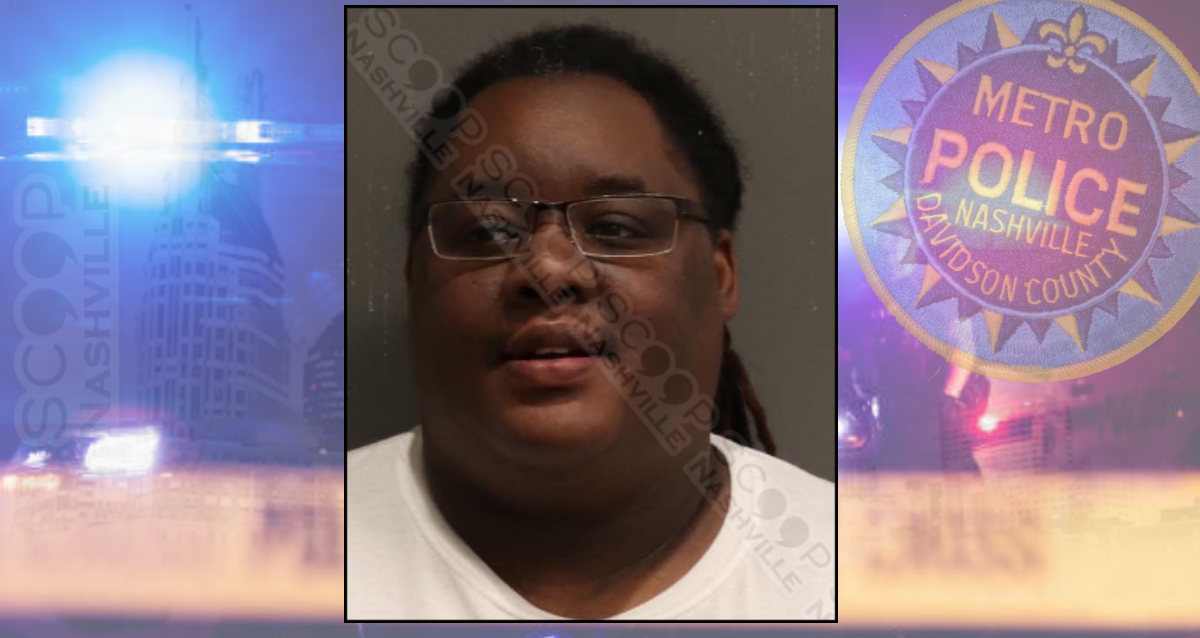 28-year-old Alexia Dunn is charged with the aggravated kidnapping and strangulation of her wife, Quenticia, after accusing her of having a new lover while the couple is preparing to finalize their divorce. Court records indicated she pulled a handgun on her wife and stated “we gonna die tonight, till death do us part!”, grabbed her by the neck and pressed her against a wall until she went limp, smashed her phone so she was unable to call for help, and when she was able to escape to ask a neighbor for help, Alexia physically picked her up and forced her back inside the residence. Alexia Dunn is free on a $35,000 bond.