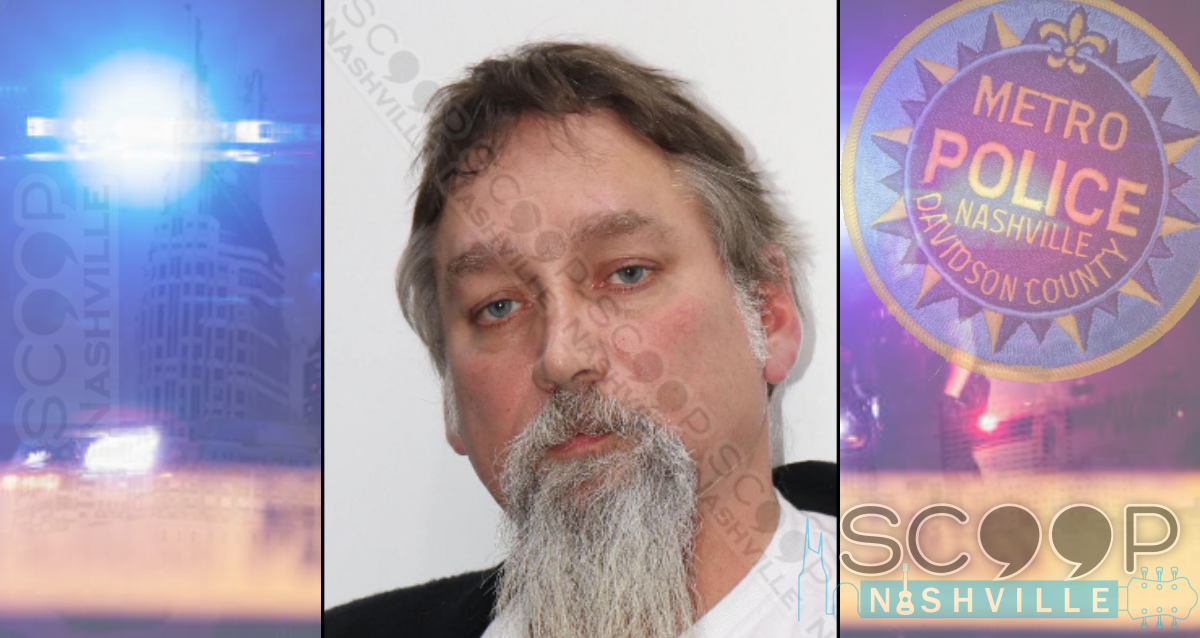 51-year-old Dustan Conley was causing a disturbance at Kid Rock’s bar on Friday the 13th and had to be removed by security staff. Conley attempted to re-enter the bar twice after being bounced. Officers arrived and observed his extreme level of intoxication and refusal to listen to simple instructions and took him into custody for public intoxication. 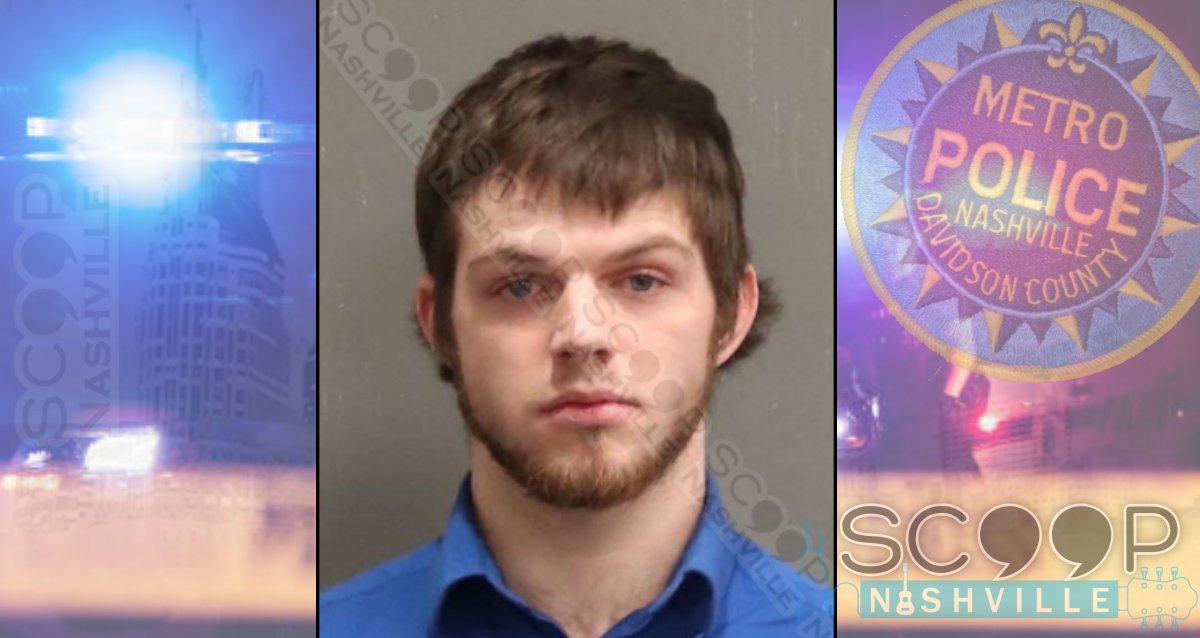 22-year-old Josh Longo was found leaning against a Metro Nashville Police vehicle on January 14th and was having difficulty staying upright, according to officers working the Entertainment District in downtown Nashville. He was scrolling on his cellphone as if he was using it; however, the battery was dead. As he was leaning, officers observed him urinate on himself as he struggled to stay upright. Officers attempted to find him a safe way home or contact his friends, but all efforts were unsuccessful. Longo also refused medical transport. He was eventually taken into custody and charged with public intoxication. 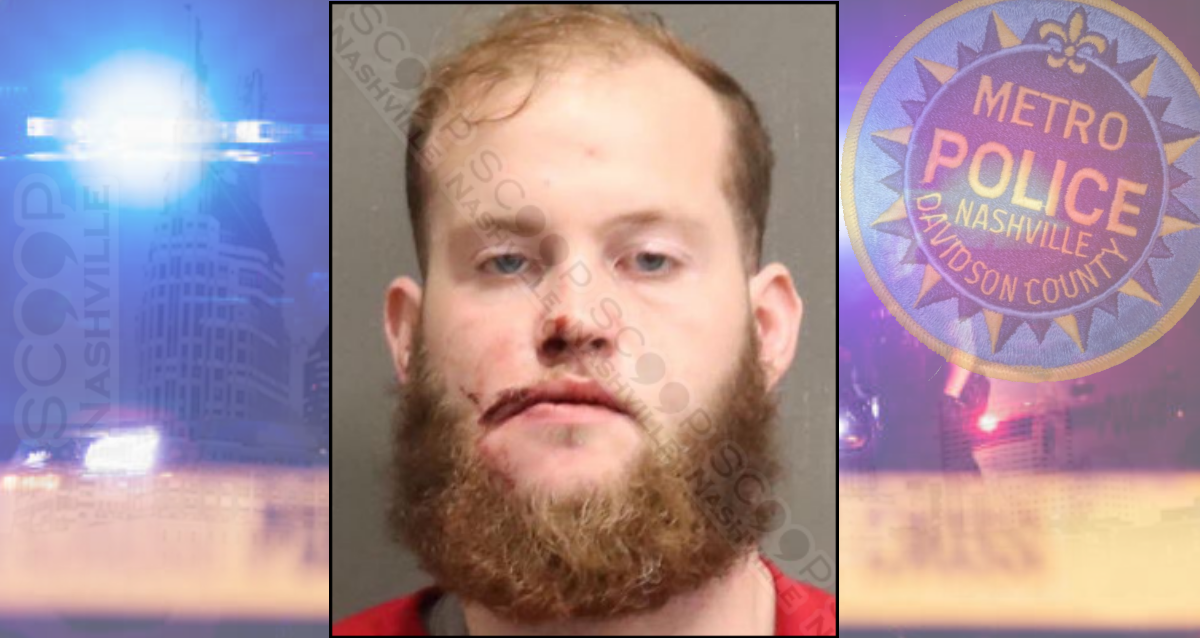 Metro Nashville Police working the Entertainment District Initiative in downtown Nashville encountered 24-year-old Landon Myers of Rome City, Indiana, who had been in a fight with another patron at Legends Corner. When officers arrived, Myers was on the floor of the venue and had dropped his wallet, which had his ID visible from the outside front sleeve. In it, officers also observed a baggie that is believed to be cocaine. After being evaluated, Myers refused any further medical treatment and left the EMS vehicle. He showed signs of being extremely intoxicated and was taken into custody for public intoxication and drug possession. 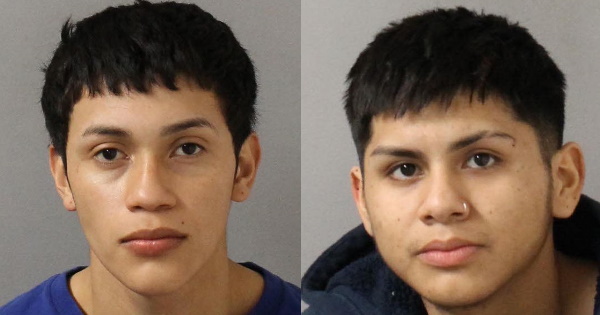 18-year-olds Oscar Sosa and Jose Ayala were charged with unlawful use of drug paraphernalia and felony possession of marijuana with intent when police caught them entering a state park after hours.