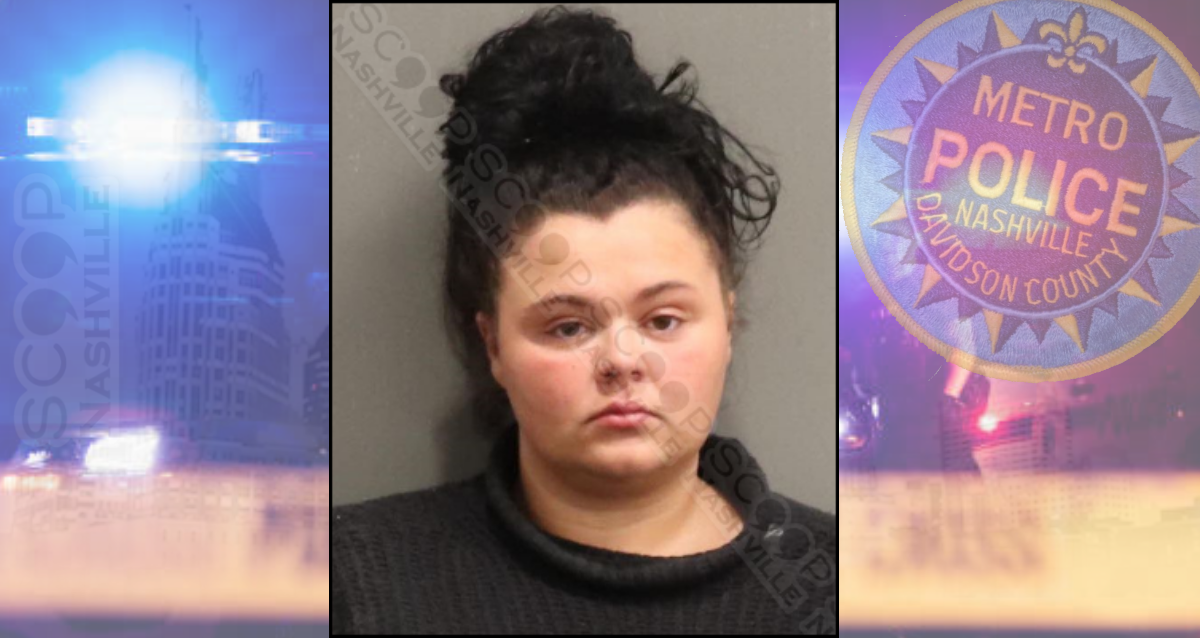 Police say 26-year-old Lydia Wilson drove head-on into a guard rail on the exit ramp of I-40E at exit 219 in the early hours of Sunday morning. She claimed the airbags randomly deployed, causing her to crash. She admitted to consuming “2 beers” before driving but refused to say how long ago or what size beers. She later revised that to say she had “2 glasses of wine at the GOAT bar in Mt. Juliet” and was on her way to the Christmas pop-up bar at the Noel Hotel in downtown Nashville. Officers say she reeked of alcohol and performed poorly on field sobriety tests. 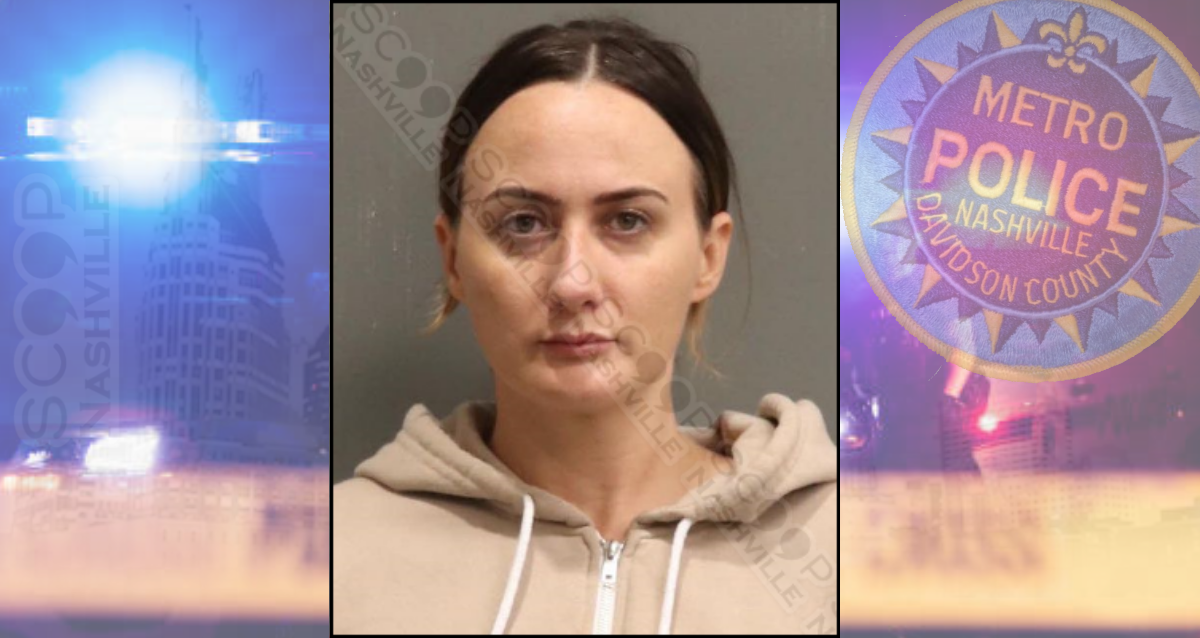 36-year-old Lindsey Brewer told police she consumed two glasses of wine and one can of hard seltzer prior to crashing her vehicle into another vehicle on Edmonson Pike in the overnight hours into Sunday morning. Brewer was reportedly unsteady on her feet and performed poorly on field sobriety tests. She was transported to Metro General for a blood draw and then to booking, where she was charged with DUI. 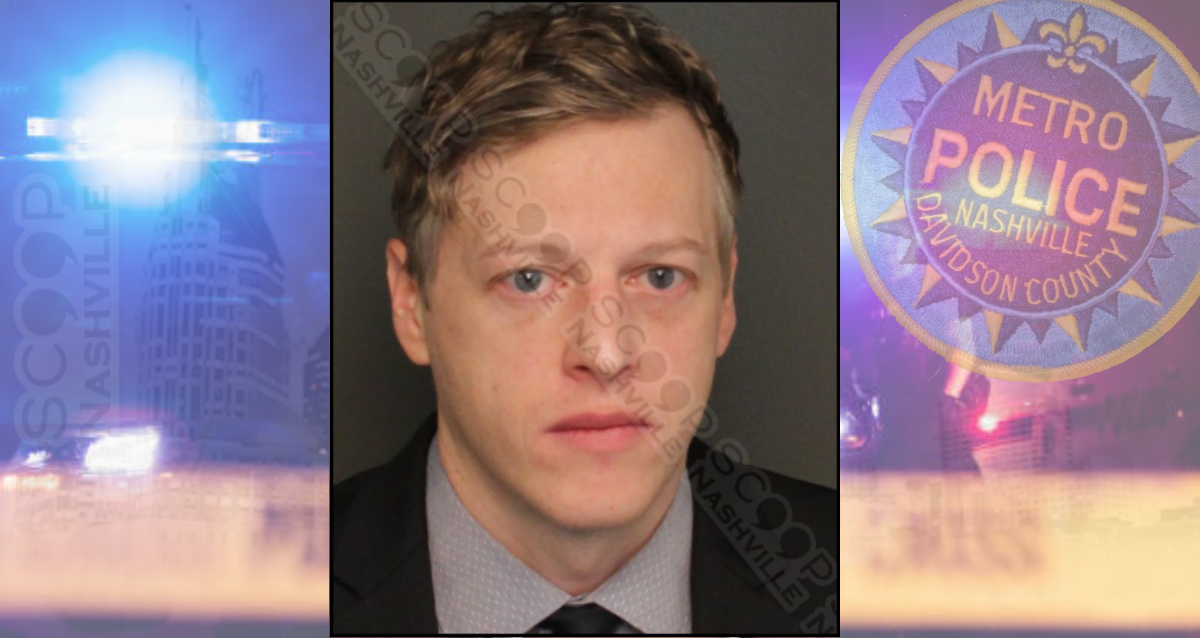 TABC agents recently cited 39-year-old Adam Bednarik for selling alcohol to a minor. They were conducting a compliance check at The Wine Chap in Belle Meade and he sold a bottle of Ballatore Gran Spumante to an underage informant (Daphne) who presented an ID with a birthdate of 08/18/2003. The sale happened in late July and he self-booked on the citation this Monday. 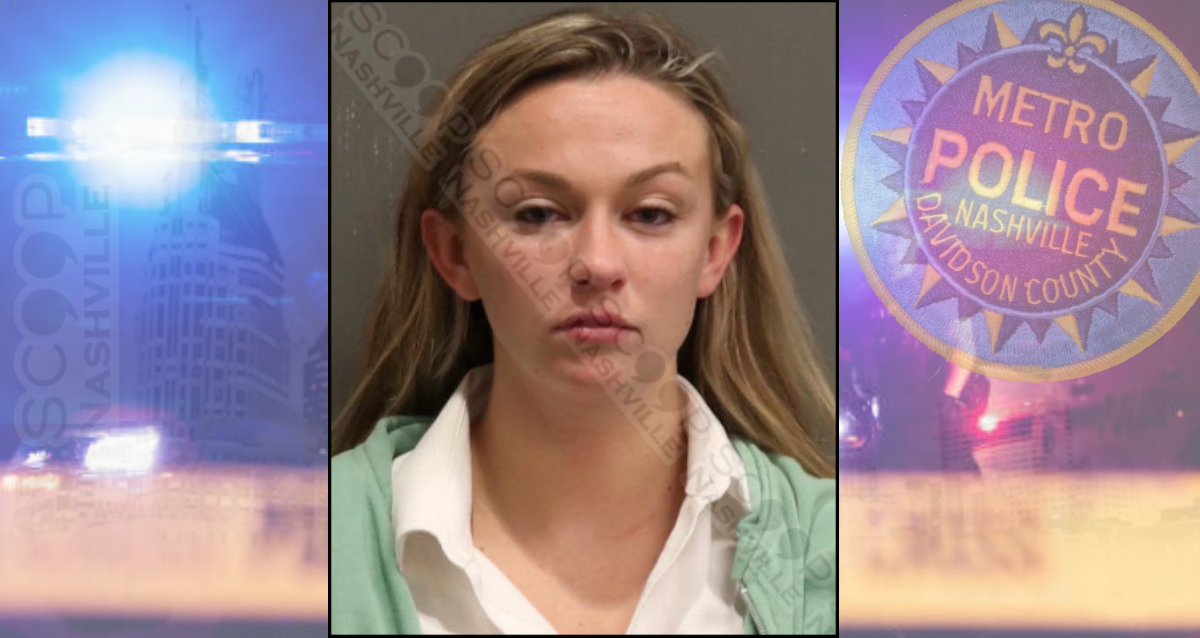 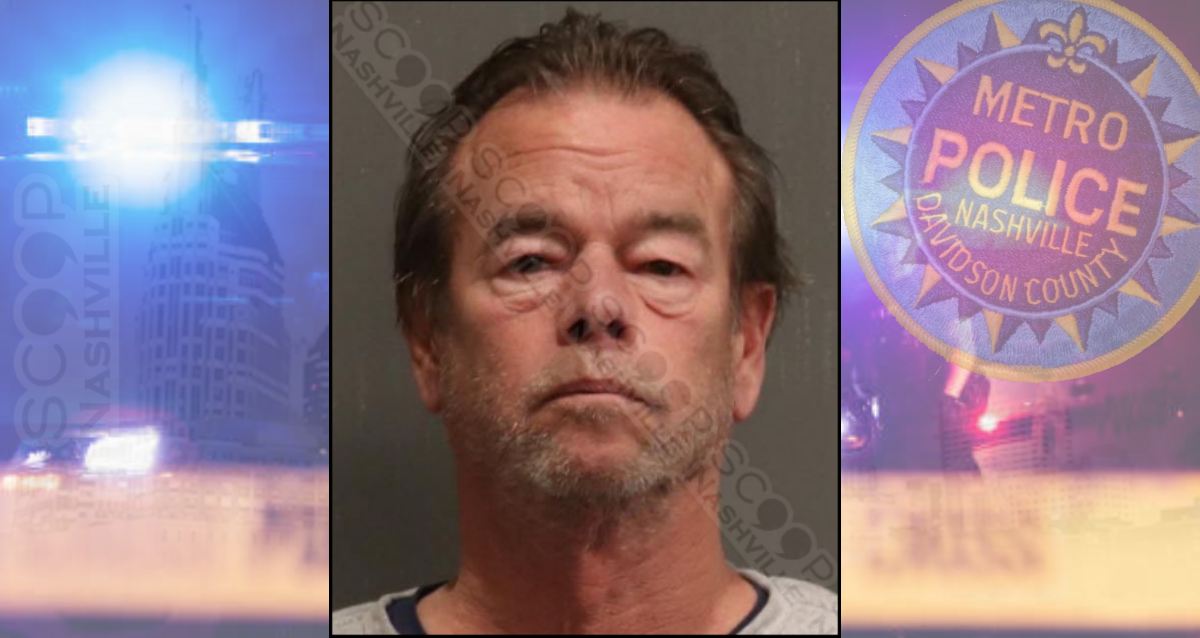 When police asked 64-year-old Thomas Hardin why he had two different cups of wine in his cupholders, with varying amounts missing from each, he succinctly explained that one was for his red wine, and one for his white wine, both of which he was drinking behind the wheel of his vehicle Thursday night. Police were responding to a vehicle vs. pedestrian call when they located Hardin behind the wheel, obviously intoxicated. He stated “I can’t do this” during field sobriety tests, and also admitted to drinking at a venue prior to driving, too. 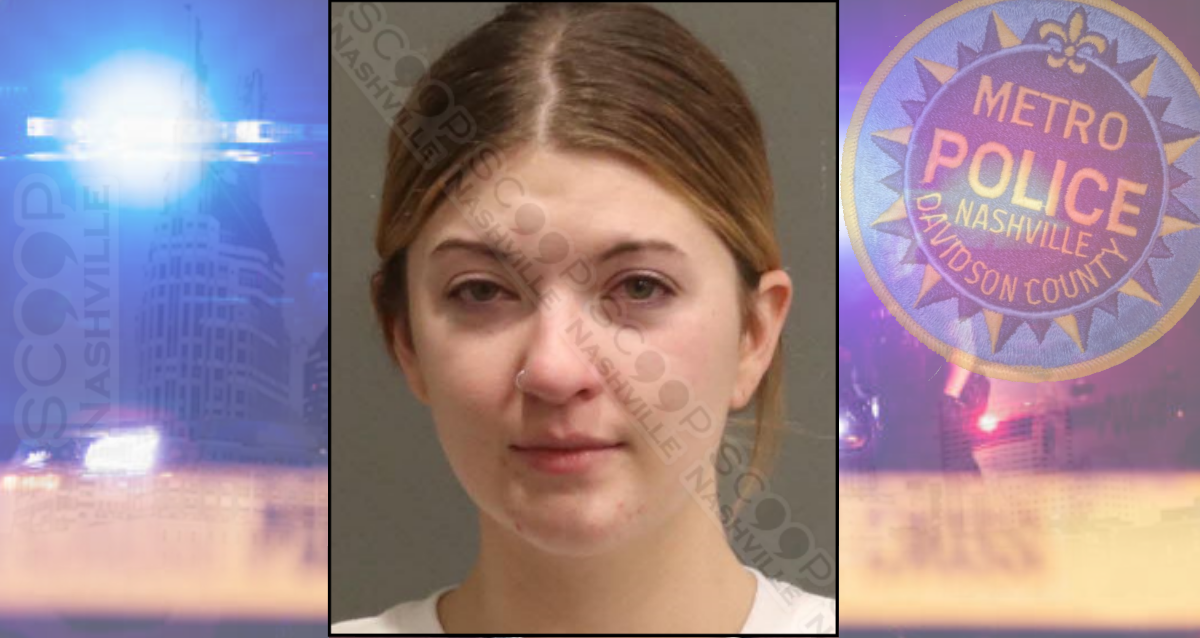 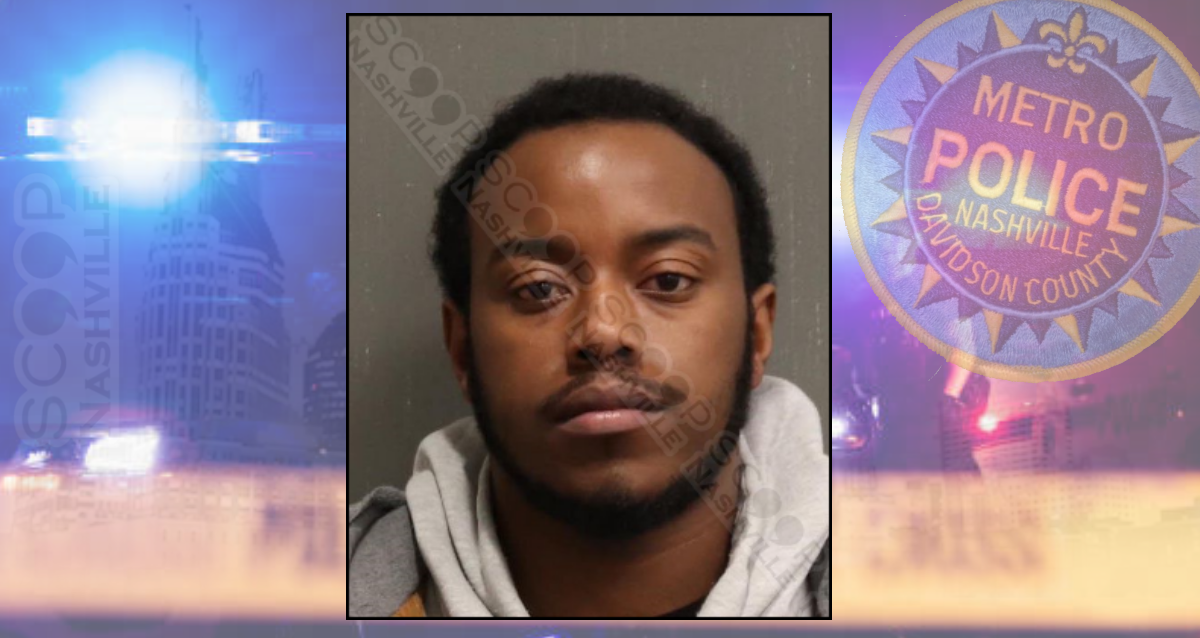 Police responded to a report of a traffic crash Sunday and found 22-year-old Tadarius Noel asleep behind the wheel with the vehicle still in drive, and crashed into another vehicle. Officers were able to place the vehicle in park before waking Noel, who reeked of alcohol. He claimed he only had one cup of wine within the past couple of hours and told officers he wasn’t driving but just sitting in his vehicle parked. After performing poorly on field sobriety tests, Noel blew a 0.093 % BAC on a breathalyzer. 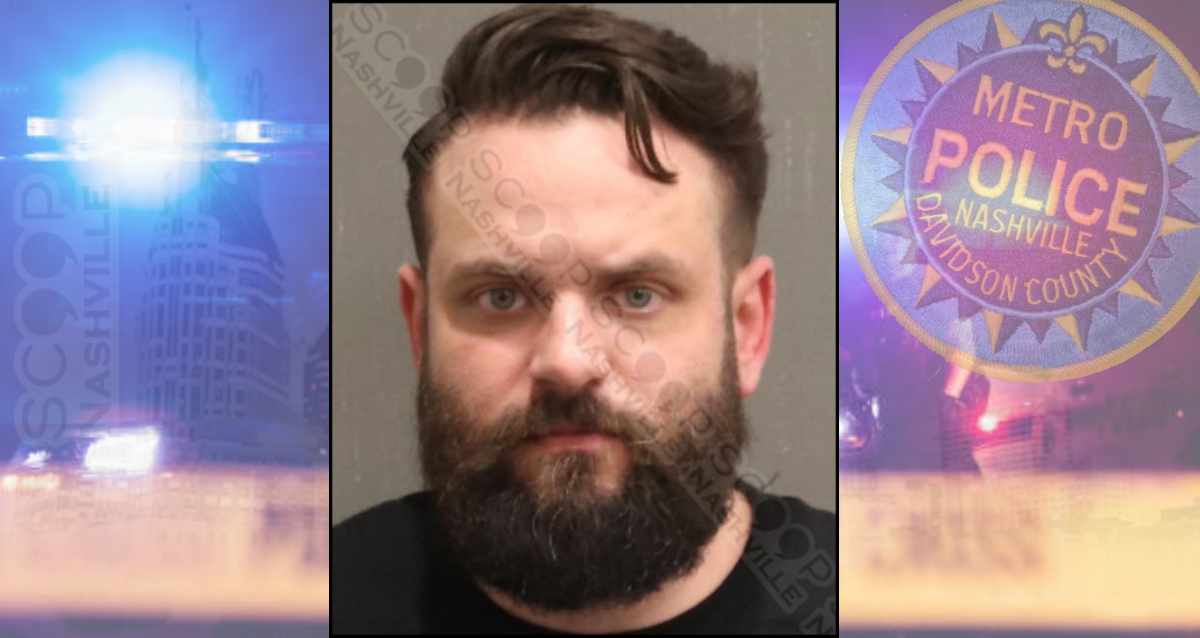 31-year-old Rudy Mahosky was booked into the Metro Nashville Jail early Tuesday morning after being round asleep behind the wheel of his car near an intersection with the keys in the ignition. Mahosky admitted to having “two drinks within the last hour”, and agreed to field sobriety tests, during which officers say he showed multiple signs of impairment. He consented to a breathalyzer and blew a 0.157 BAC, nearly twice the legal limit in Tennessee. Mahosky was charged with DUI, and is free on pre-trial release. 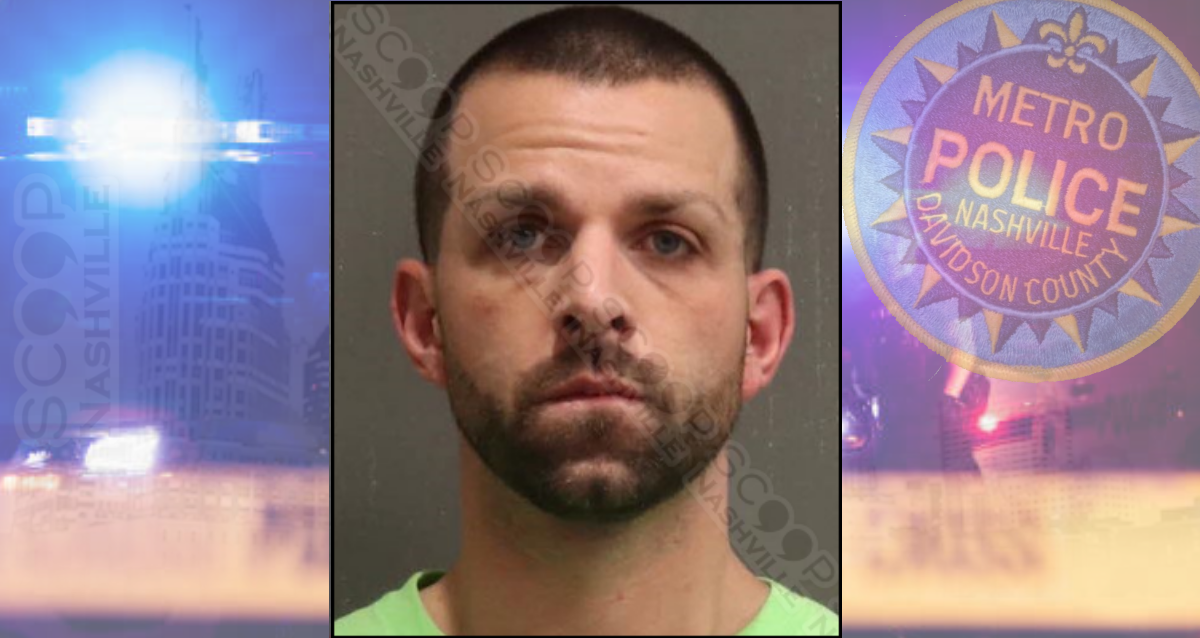 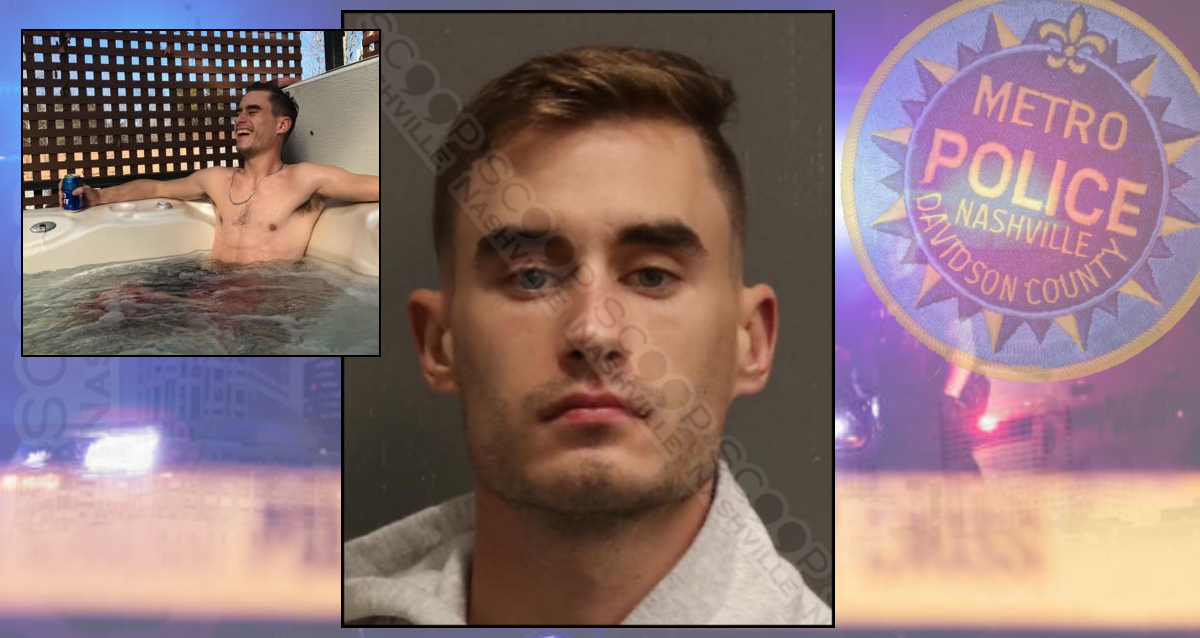 25-year-old Sandro Kozul is free on pre-trial release after police say he was doing a burn-out in downtown Nashville shortly after having “three wine drinks” in a hot tub. His speech was reportedly slow and mumbled, and he eventually blew a 0.127 BAC.