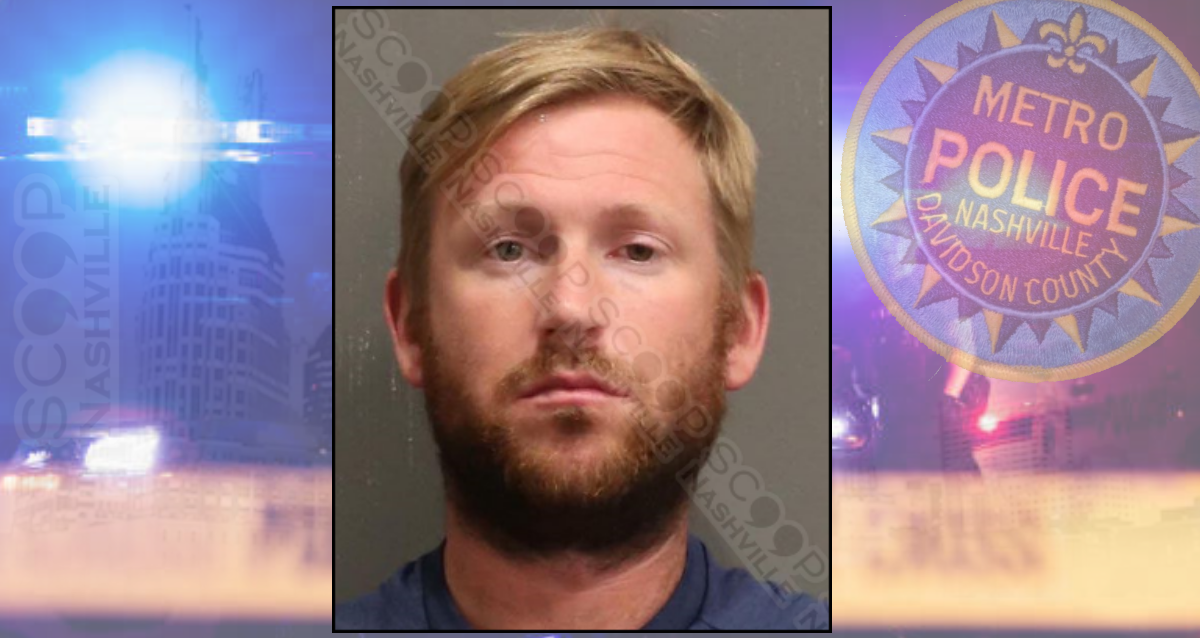 36-year-old tourist Roy Barnett, of Mississippi, was drinking at a bar inside the Nashville International Airport when he became loud and unruly, and his bartender cut him off before he became more intoxicated. Barnett began throwing change at the bartender, and causing a general disturbance, and had to be escorted from the bar by airport police. He was given the opportunity to leave the property but said he wasn’t paying for a cab, so he was taken into custody, charged with public intoxication and disorderly conduct. Barnett is free on pre-trial release. 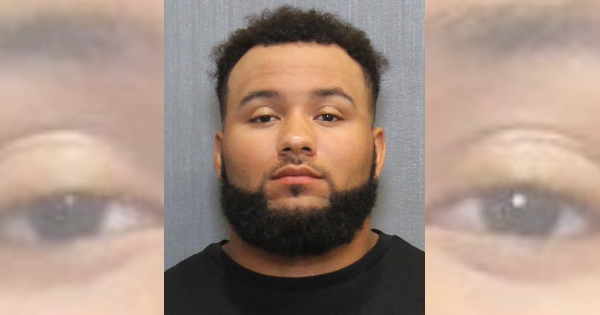 24-year-old Devin Wilson was charged with DUI and possession of a handgun while under the influence after an officer noticed him drive on the sidewalk and swerve into the bicycle lane on Nolensville Pike.