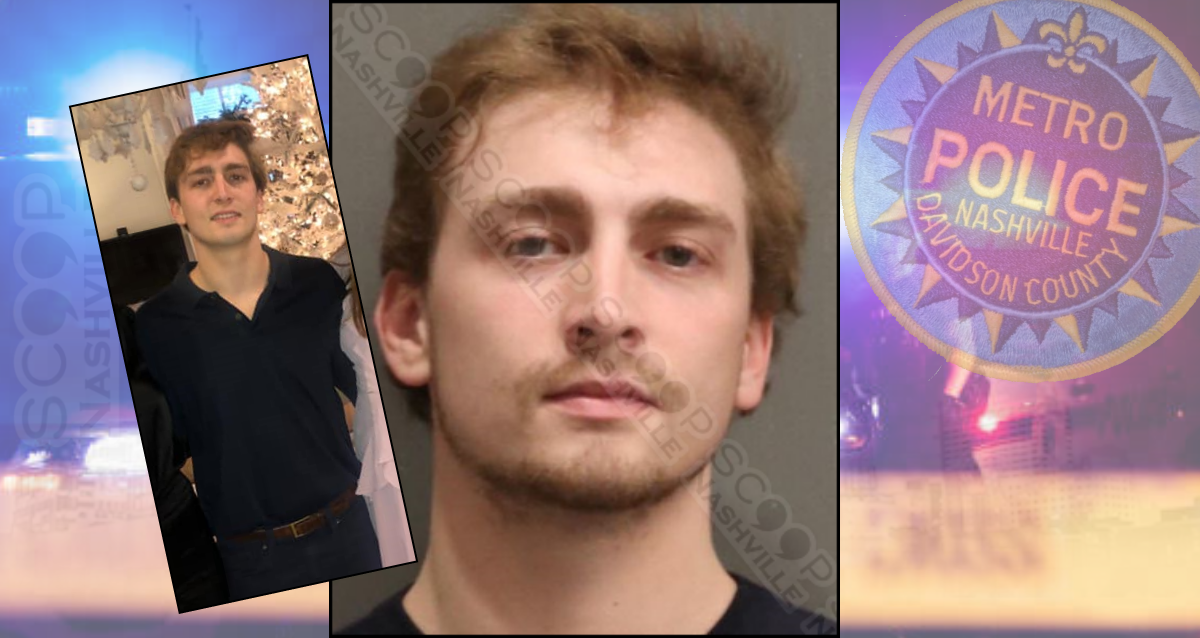 25-year-old Blake Solarek is free on a $75,000 bond, charged with 5 counts of sexual battery, 3 counts of rape, and 1 count each of assault, aggravated assault, and aggravated rape. Blake is the son of divorcing Nashville socialites Troy Solarek, of The Dotted Line, and artist manager Mitch Solarek. A Grand Jury indicted Solarek on all 11 counts earlier this month, and he was taken into custody Thursday, and immediately posted bond via Grumpy’s.

The Grand Jury indictment alleges all the incidents occurred on January 1st of 2021, charging Blake Solarek with 5 counts of unwanted sexual contact with then 18-year-old M.N.Y., 3 incidents of sexual penetration without consent, he caused M.N.Y. to be fear injury from being strangled, caused injury from an additional act of penetration of M.N.Y., and caused other injures to the victim. Solarek is represented by Byron Pugh. 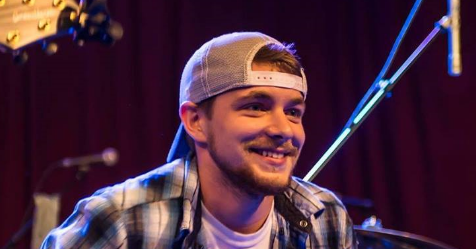 Up & Coming Nashville Chef Tyler Goodenough, who is also the longtime eye-candy boyfriend of Alyssa Trahan, was arrested just before 4 AM on Thursday morning, in a drunken attempt to walk to Bellevue… from the Gulch. MNPD Officers observed Tyler Goodenough, 23, stumbling down Laurel St near 11th Ave S in the Gulch, in the middle of the road. Upon contact, Goodenough stated he was intoxicated and “lost, just trying to get to Bellevue”. Officer Lutz reports he smelled of alcohol, was unsteady on his feed, had slurred speech,…

It was only a matter of time, if you’ve followed the story of Brittany Dugger over the past year. It started with assaulting a man outside of a restaurant she worked at, claiming her former ‘military training’ kicked in. It only got worse from there, as it was exposed that she was a former stripper that claimed to be homeless to elicit GoFundMe donations, and help from a stripper’s charity organization, the Nashville Stripper’s Church. A few months later she was spotted back in the strip club, and had to…

*UPDATE from our tips@ hotline: Our very own local superhero chef who likes to assault homeless citizens, was once homeless herself – A tipster turned us on to the Chef’s former life as a homeless single mom who turned to stripping in Nashville to pay the bills, and used a gofundme page to get out of the streets, off the pole, and into the kitchen..We commend her on a great story, but fail to see how she could be so insensitive and aggressive towards homeless individuals when she’s been there before?…