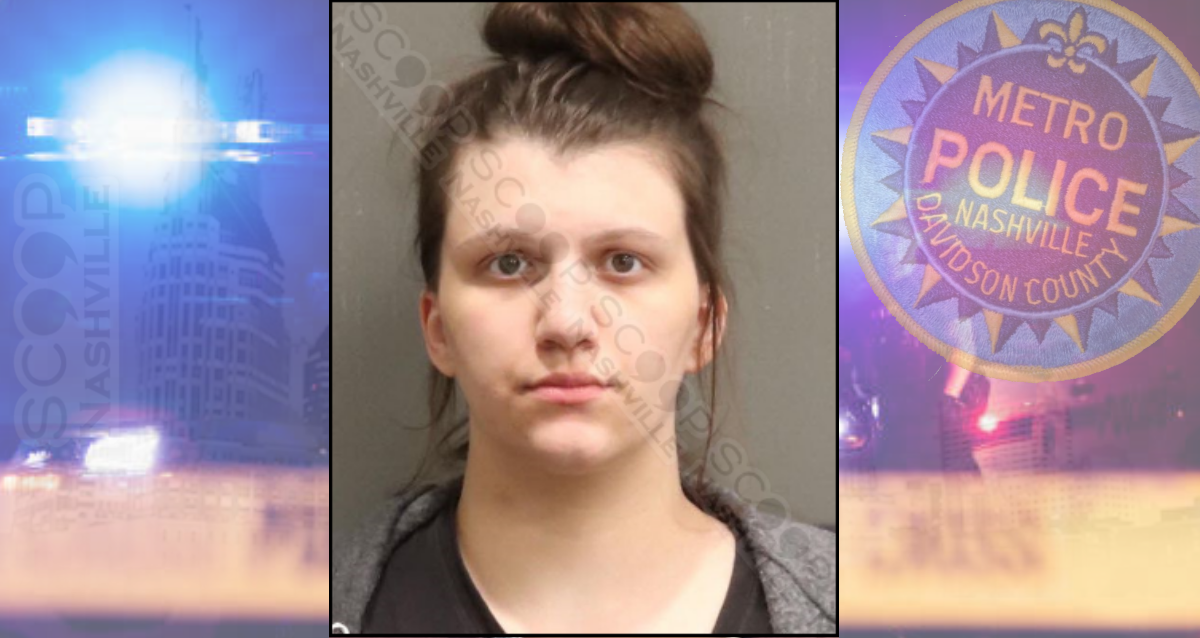 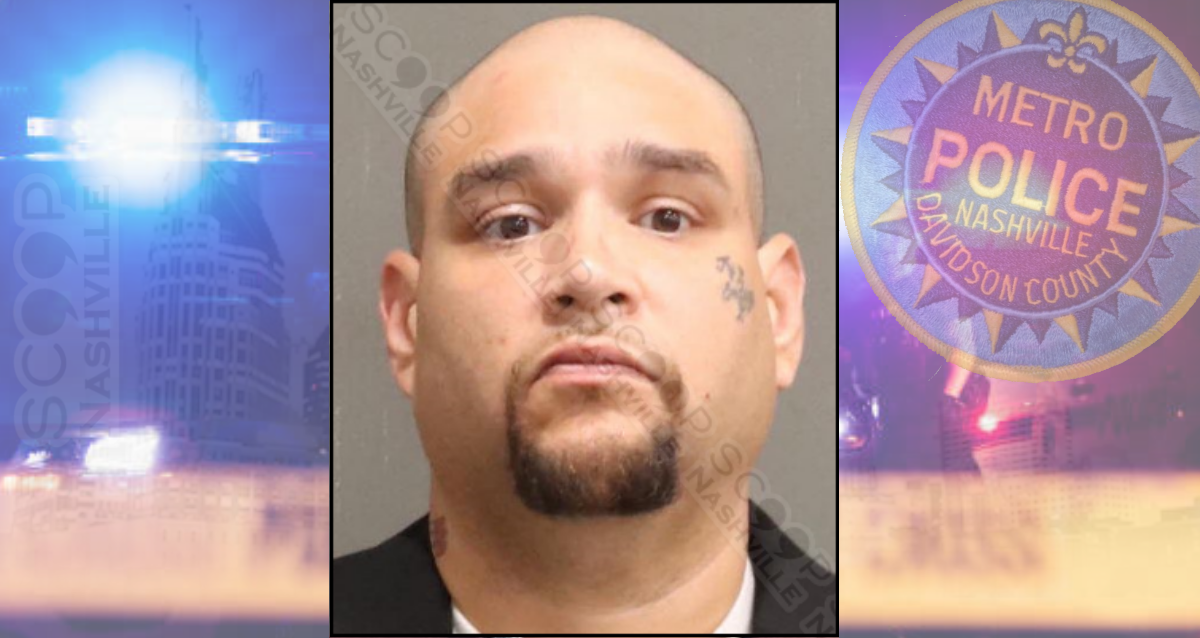 In the continued dispute between two brothers, 41-year-old Wilfredo Lebron is now on the other end of the situation and finds himself jailed – the same place his brother, Justin Lebron, was in just days ago. In today’s incident, Wilfredo came into the Sohano apartment and began to argue with Justin, lunging toward him twice, then biting him once on the left bicep and again on the left thigh. Justin says his brother then squeezed his b*lls and ripped a necklace from his neck. 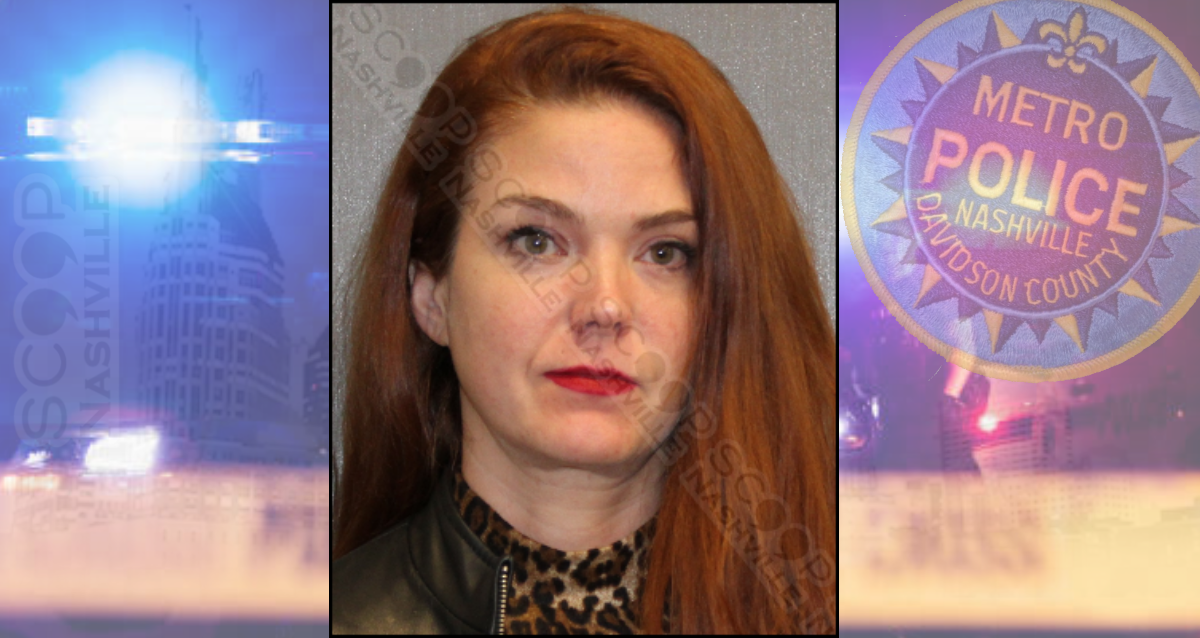 Metro Nashville Police located 37-year-old Brittney Colgan asleep behind the wheel of her vehicle after she was involved in a crash near Fern Ave. and Brick Church Pike. She eventually awoke to officers knocking on the window but couldn’t immediately figure out how to roll the window down. She admitted to drinking two gin and tonics at the Lipstick Lounge before driving. She stated the accident occurred at Lipstick Lounge, and she believed the person who hit her lived near Fern Ave., and that’s why she was in this area to locate the person. She performed poorly on field sobriety tests and was taken into custody. 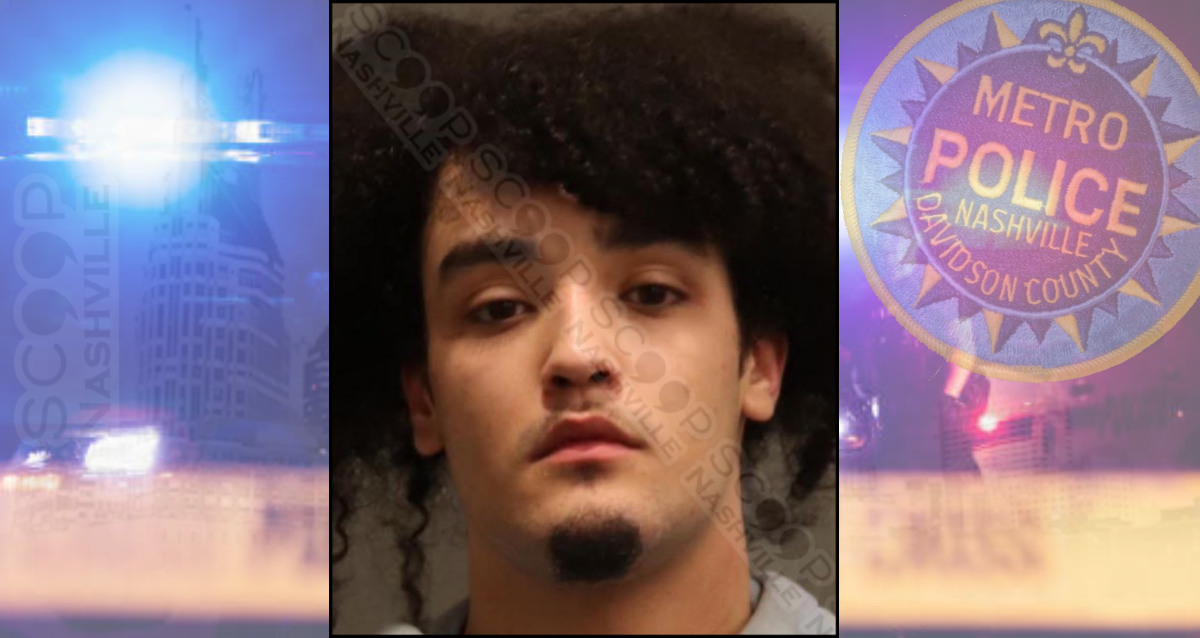 Police responded to the Shell station on Whites Creek Pike, where they were met by Nashville Fire Department medics and Larry Carver, who stated he had been assaulted by his grandson, 20-year-old Kaden Carter. After being treated on-site, Carver accompanied officers back to his home where his grandson had remained, entered the residence, and took Kaden Carter into custody for the assault. 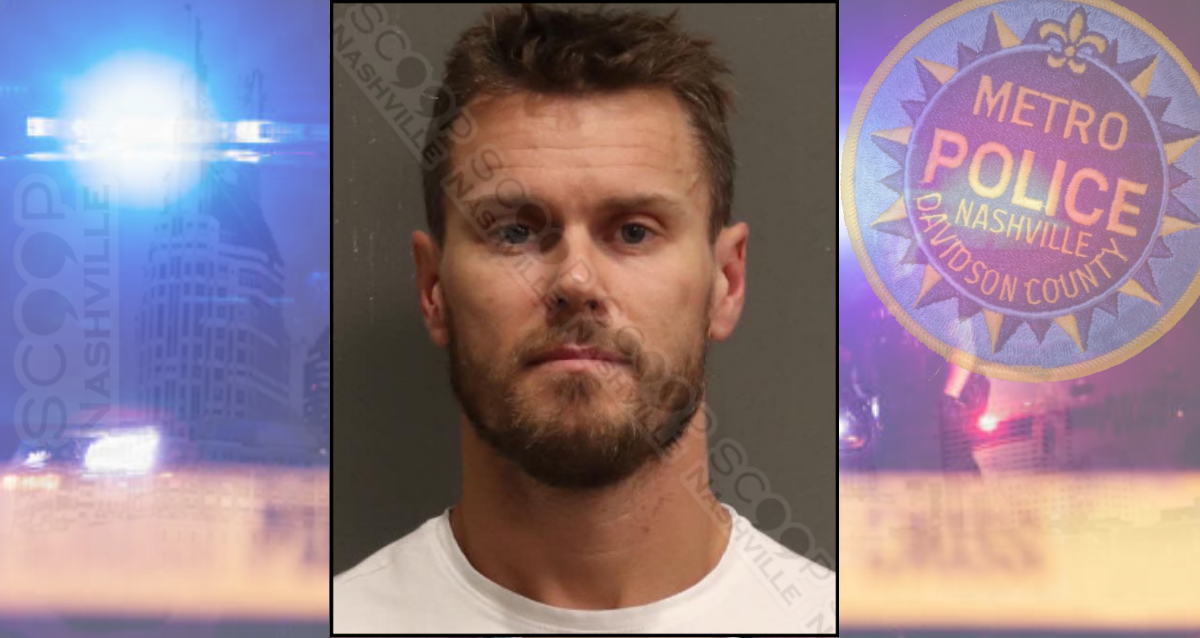 Metro Nashville Police responded to an active burglary alarm at a home on 7th Ave North in downtown Nashville just before 3 a.m. Wednesday. The homeowner reported the man, identified as 36-year-old Matthew Edward O’Connell, was attempting to get into his home. O’Connell, who is a bartender at Jason Aldean’s bar downtown, was extremely intoxicated but explained he believed this was the house he was supposed to be at to visit a woman he had been seeing. Officers had Nashville Fire medics respond to the scene, but Matt O’Connell refused any assistance or transport. Unable to care for himself, he was transported to booking and charged with public intoxication.