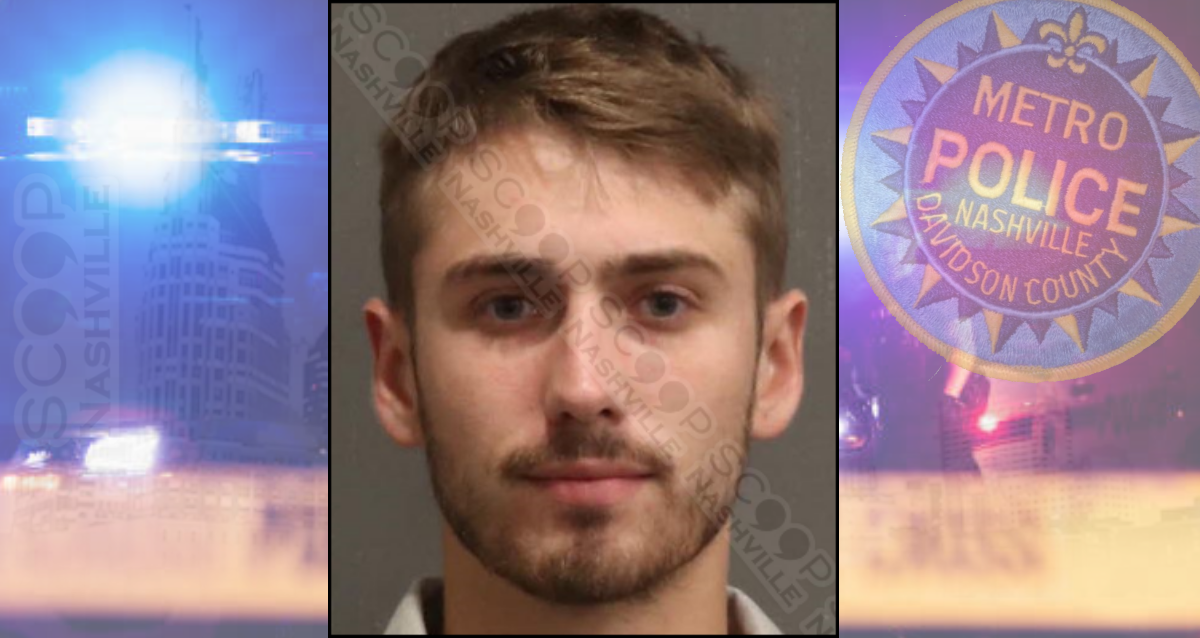 25-year-old Austin Parker Suedekum drove into a sobriety checkpoint after buying marijuana and drinking alcohol. He failed field sobriety tests and though he initially agreed to a blood draw, once his father arrived at the scene he revoked that consent. A night court judge signed a warrant for the blood draw. He is charged with DUI & drug possession. 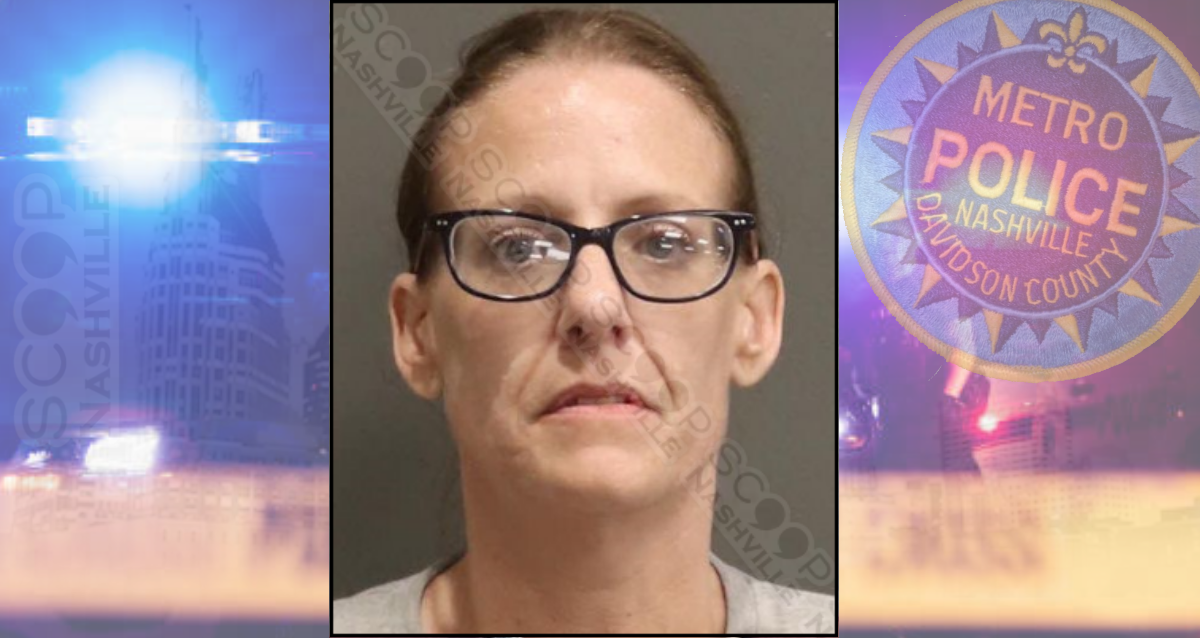 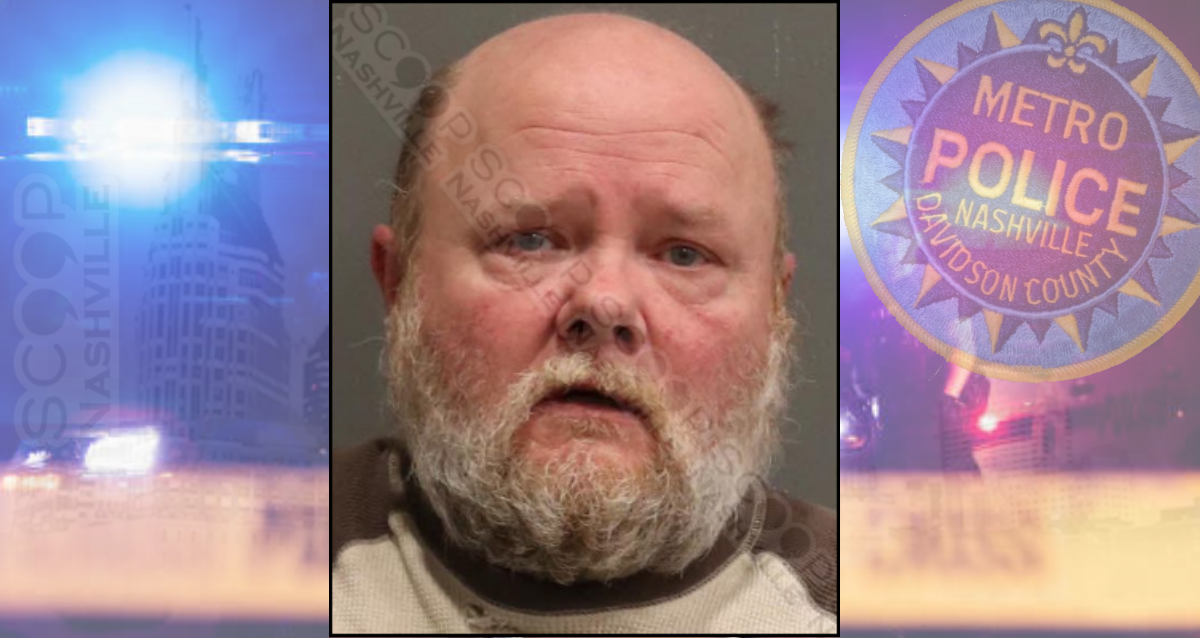 Twice within an hour on Monday, Metro Nashville police responded to a white male, later identified as 51-year-old Jeffery Mitchell, standing outside his Antioch apartment who was specifically threatening to hurt his neighbors, specifically chanting he was going to “Kill a Mexican” and told one of the neighboring children it was going to be her father specifically. The first time, officers told the man to go back to his apartment, and they say he promised to say inside the rest of the night. Thirty minutes later, officers responded to the second call, and the family presented video footage of the chants and threats, and Mitchell admitted to making the threats.

Officer Ashley Kappenmacher, seemingly reluctantly, took Mitchell into custody, charging him with disorderly conduct. Night Court Commissioner Eugenia Grayer released the man back to his home on his own recognizance (ROR), no bail, no pre-trial release, no restrictions, just hours after he was arrested. 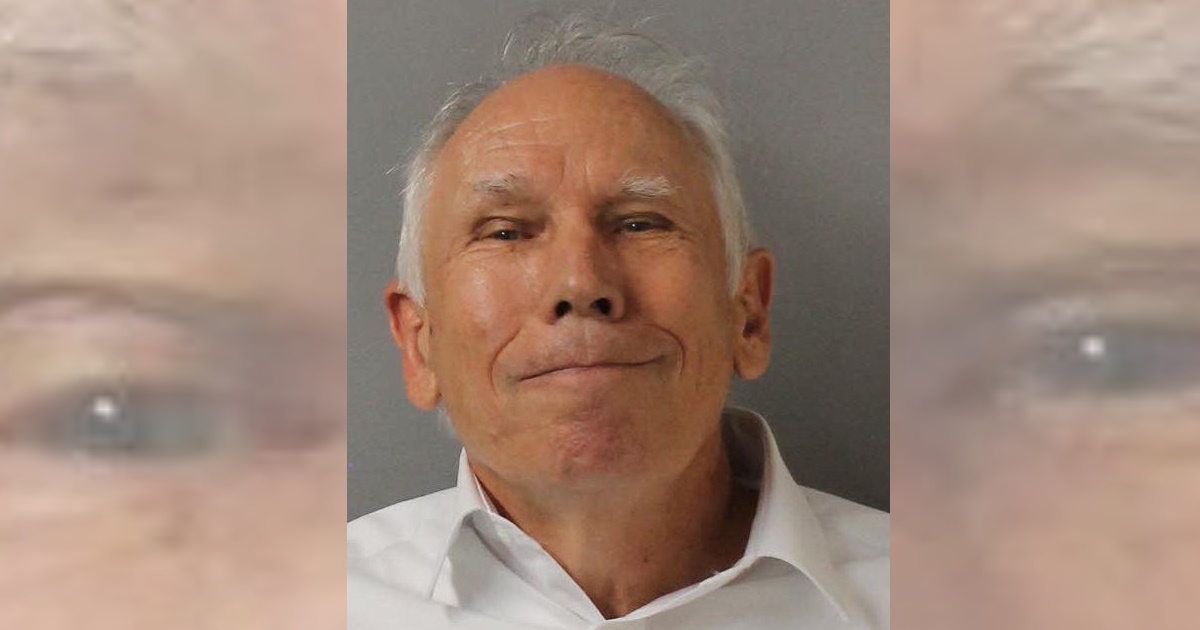 Emily Cross told Metro Police she wanted her father arrested for harassment, due to him sending her unwanted emails and mailed letters over the last several years because she refused to take her daughter to church. She met with a magistrate, and now the 74-year-old grandfather is free on a $1,000 bond. 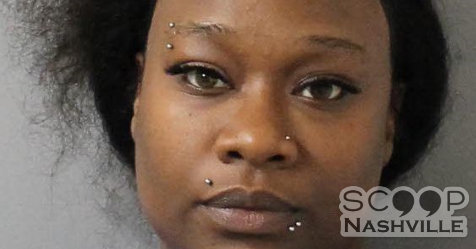 Metro Police responded to a domestic disturbance disturbance at Nashville’s temporary Night Court location Saturday morning. Upon arrival they found the victim and her ex-girlfriend, Onneka Crutcher causing a commotion. The victim reports a threat of “Hoe, I will kill you” made by Crutcher. 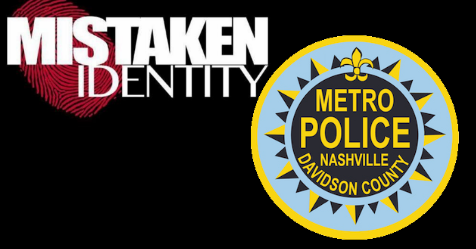 No one performed a simple to check to see if a woman was already in jail when the crime was committed. A MNPD officer swore a probable cause affidavit saying she did it, a night court magistrate signed the warrant, and the DA prepared to prosecute it. The Office of Professional Accountability calls it a “simple mistake”.