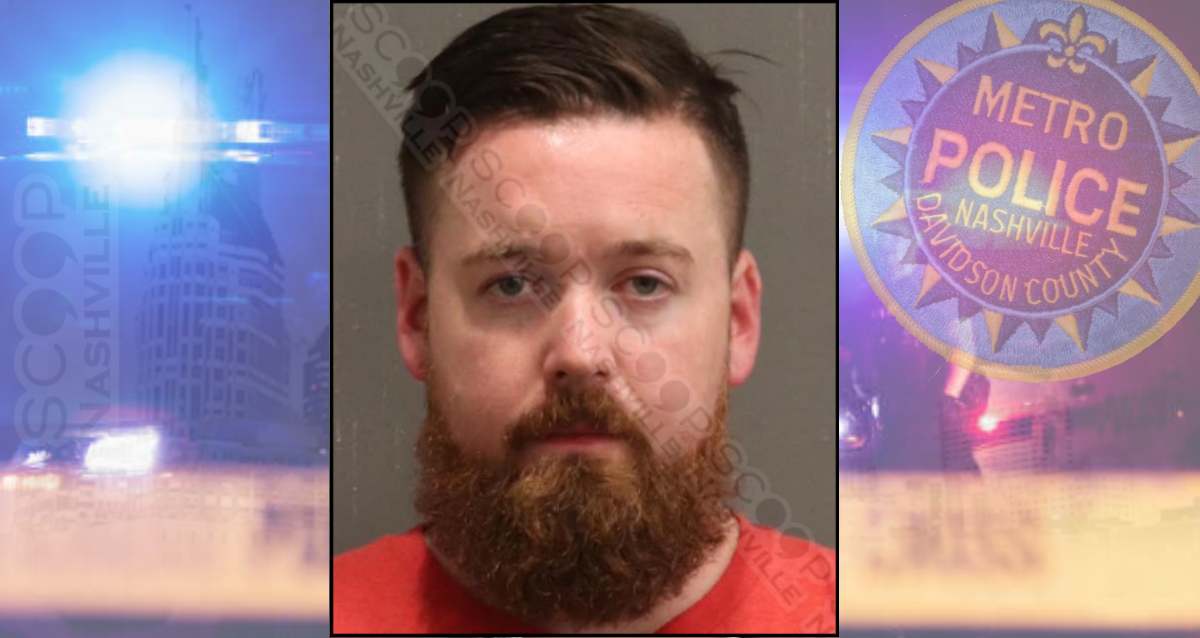 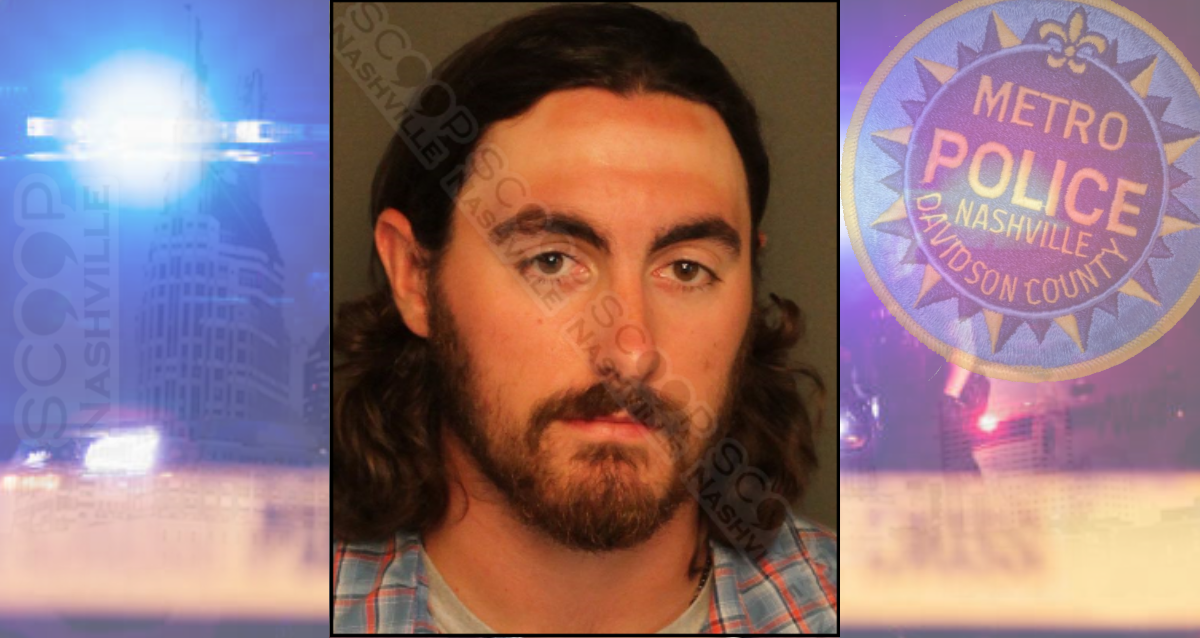 23-year-old Jordan Jennings is charged with assaulting security guard Phillip Young at Rippy’s Bar in downtown Nashville. The tourist was issued a citation for assault after being told he had to leave the location due to his behavior but eventually convincing staff to let him back inside to use the restroom. While he was in the restroom, bar staff was informing the rest of his party they also needed to leave the location. As Jennings came out of the restroom, he reportedly struck bouncer Phillip Young on his left shoulder, causing him to call a “code black” over the radio — alerting other bouncers to respond to the area. Young says Jordan swung at him as he was being escorted out once again, and after dodging the impact, he struck Jordan with a closed fist to Jordan’s right eyebrow, leaving a small laceration. 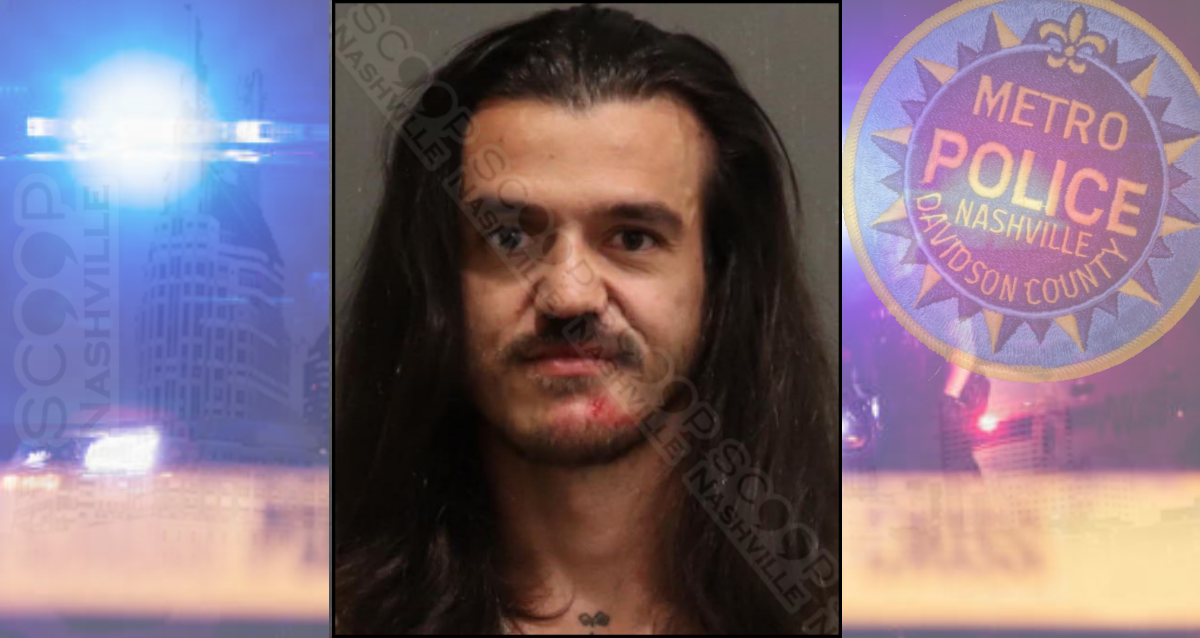 Security at Honky Tonk Central says they were notified that 32-year-old Guman Gezici had been groping women at the bar, and he was asked to leave the property. Once outside, he continued to attempt to re-enter the venue, and police became involved and asked him to leave the area. As he again attempted to go back inside Honky Tonk Central, he was taken into custody, at which time he pulled away and resisted arrest. 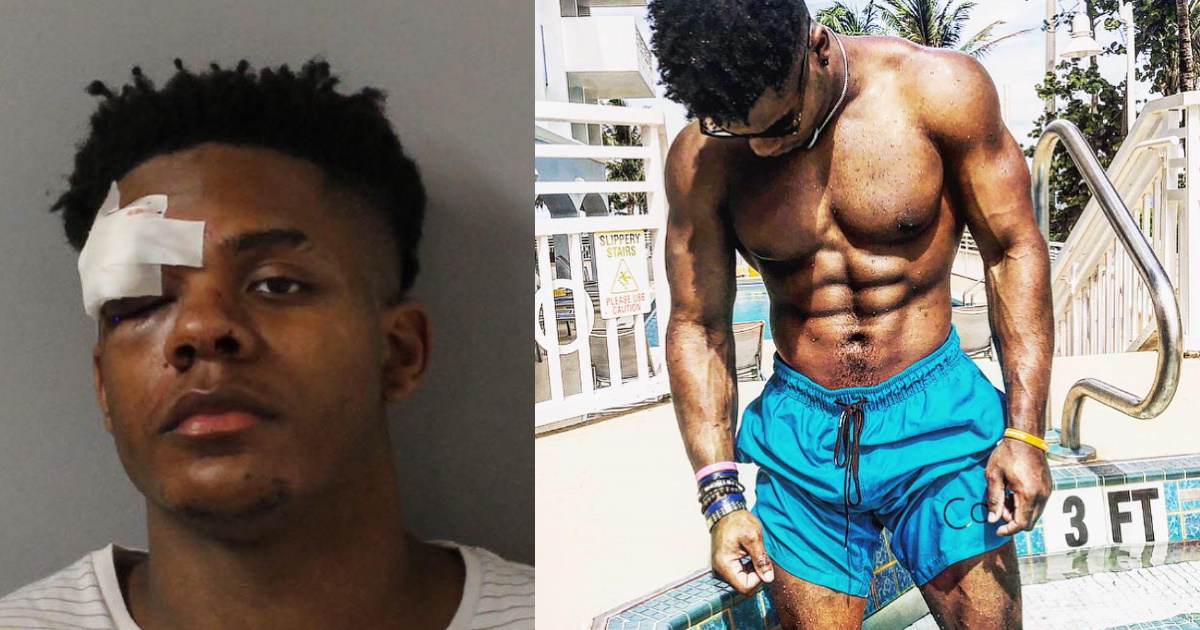