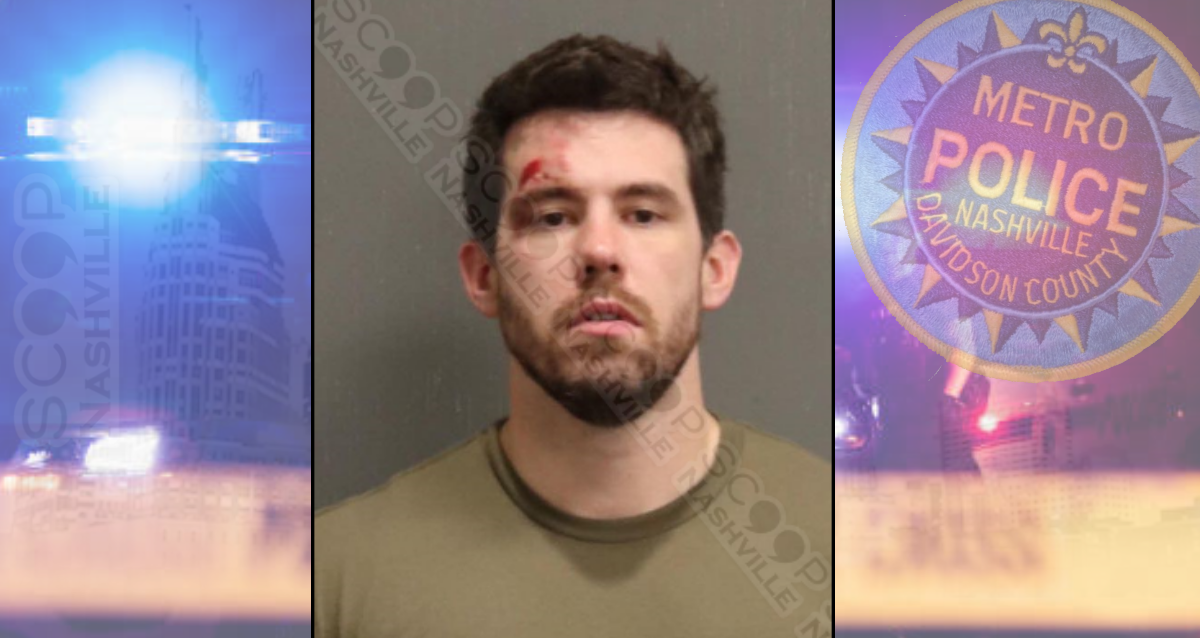 31-year-old Joshua Booth was found yelling and screaming in Printers Alley Sunday, and after officers arrived to investigate, they observed him begin to fight another person. As officers began to detain Booth, he pulled away and attempted not to be cuffed. He was extremely intoxicated and was eventually placed under arrest and transported to booking. 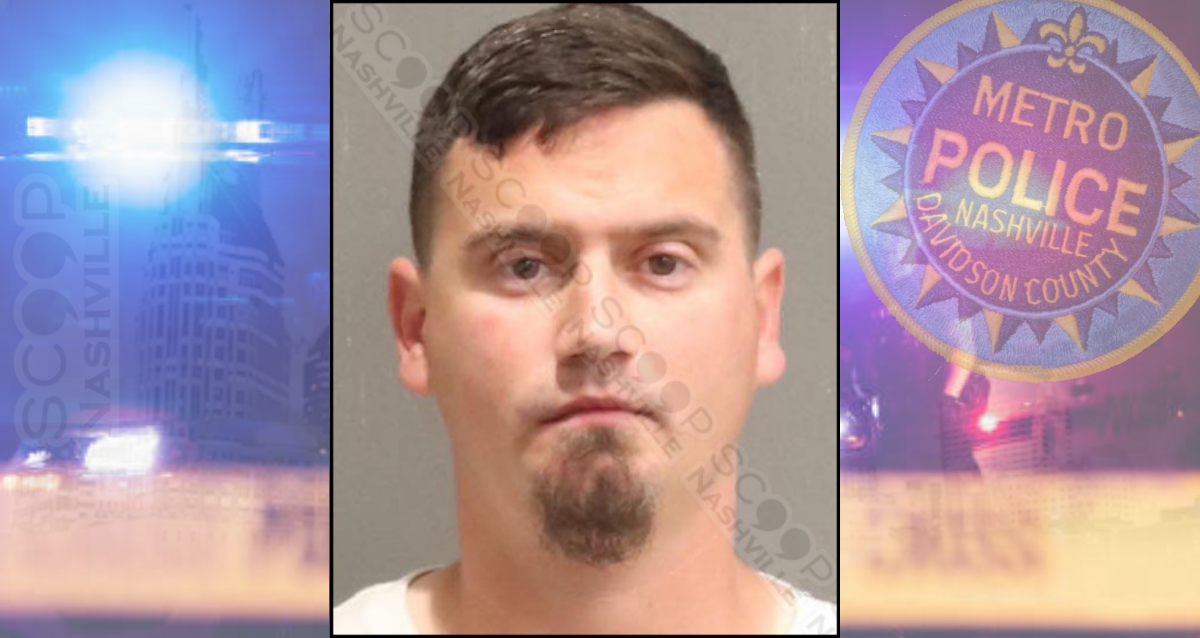 In the early morning hours of July 1st, 29-year-old Markus Higgs was found unresponsive in an alley near 417 Broadway in downtown Nashville. As officers checked on his welfare, they could see he had slight breath movements in his chest, but either could not or would not answer any questions such as who he was, where he was, how old he was, or what he was doing there. Medics responded to the scene and assisted him to a stretcher when he suddenly swung at one of the first responders and began screaming at police and kicking at officers, making impact with Officer Wheatley’s chest. He was then cuffed, restrained, and transported to booking. 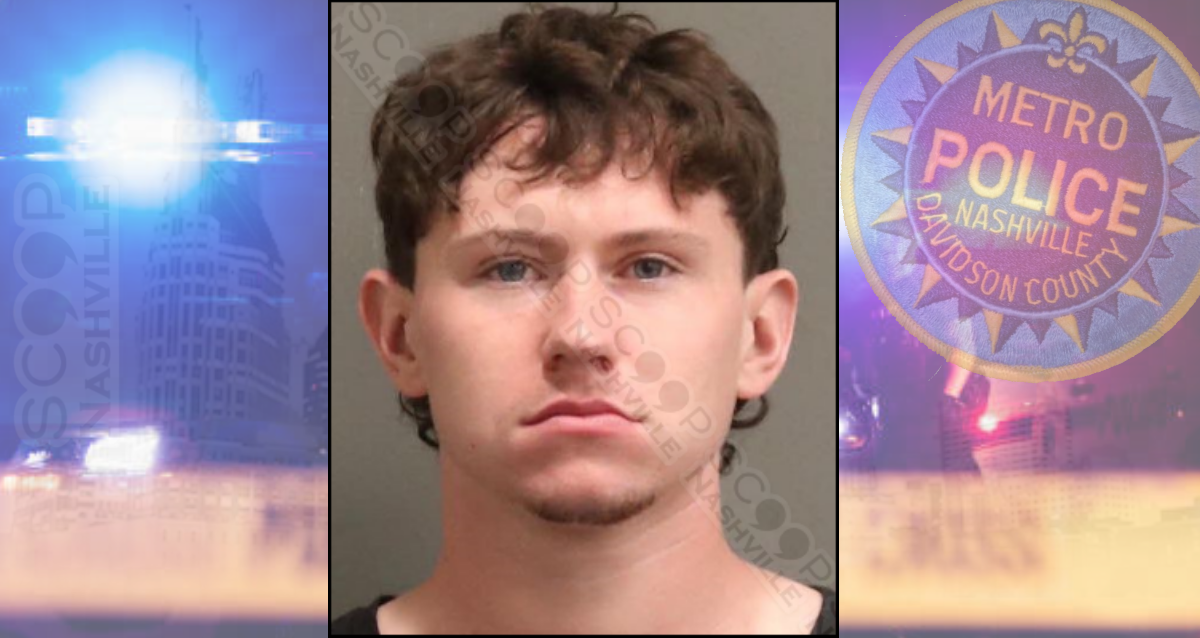 Officers working the Entertainment District Initiative found 21-year-old Kaleb Dillard laying down in the parking garage at 315 Deadrick Street with no idea how he got there, where he was staying, where he was going, or where his friends were. Dillard stated he consumed “a lot” of beer and was heavily intoxicated according to an arrest report. Due to his inability to care for himself, he was transported to booking and charged with public intoxication. 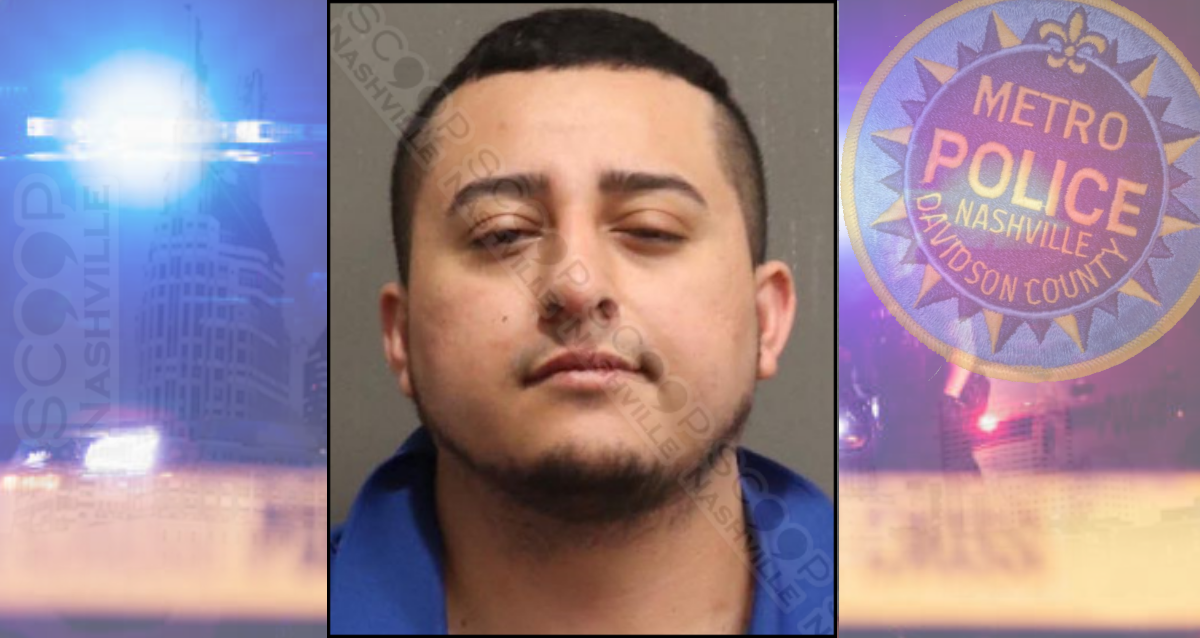 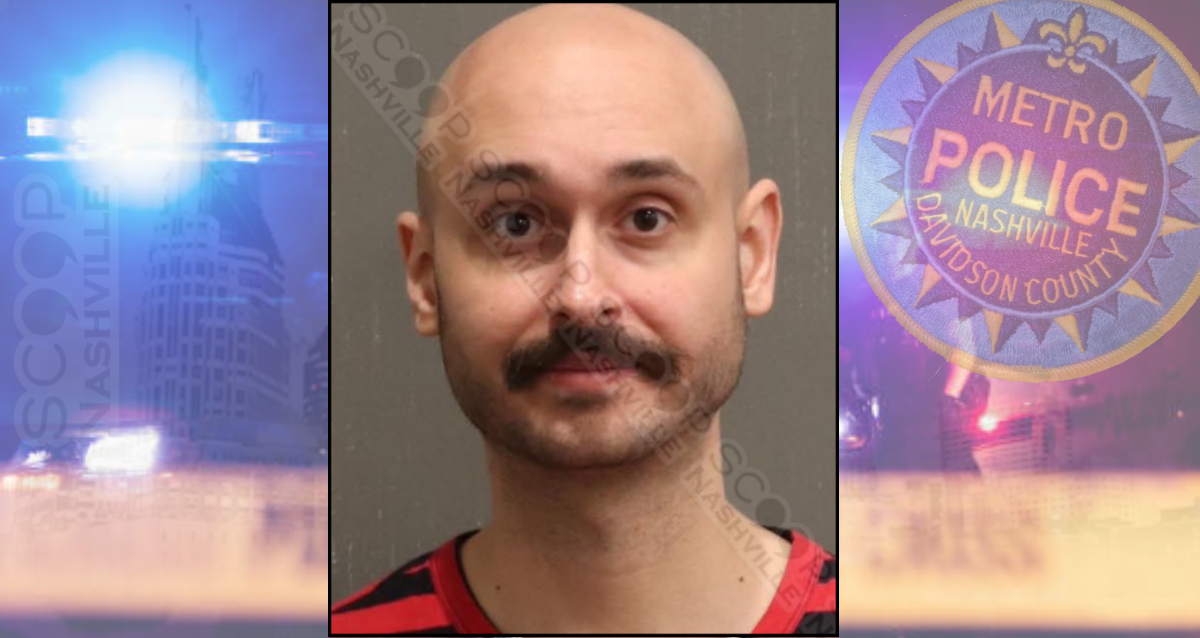