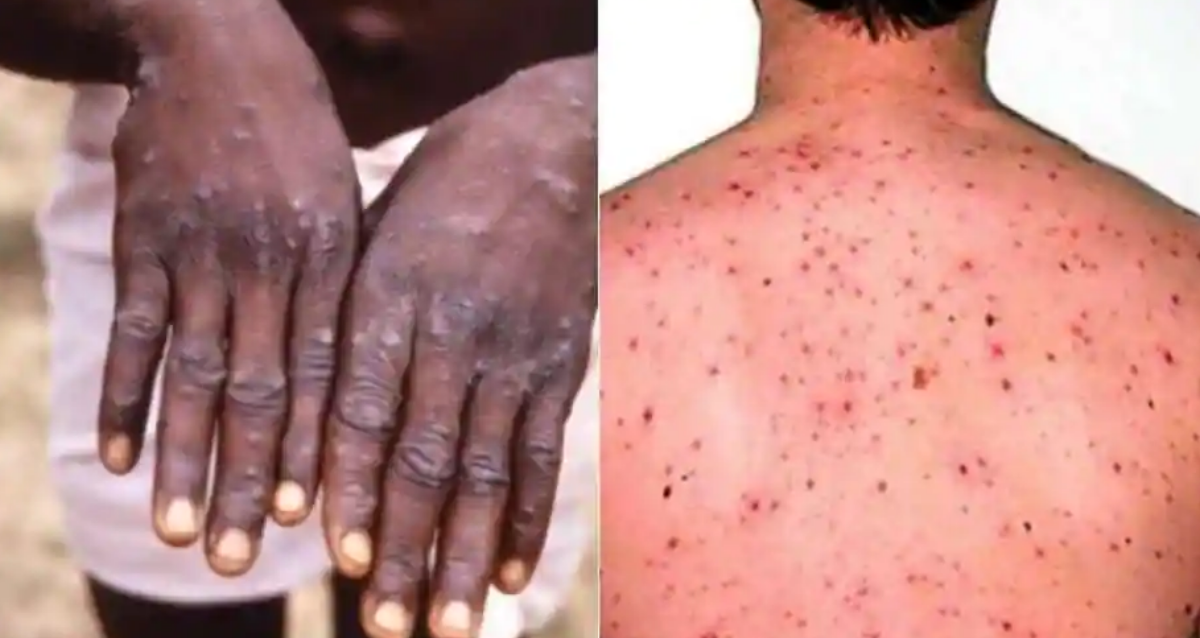 The Metro Public Health Department (MPHD), in coordination with the Tennessee Department of Health (TDH), is investigating a case of monkeypox virus infection. Testing confirmed an orthopoxvirus infection, with confirmatory testing to be done at the U.S. Centers for Disease Control and Prevention (CDC.) The case is an individual who recently traveled to a country that has reported monkeypox cases. 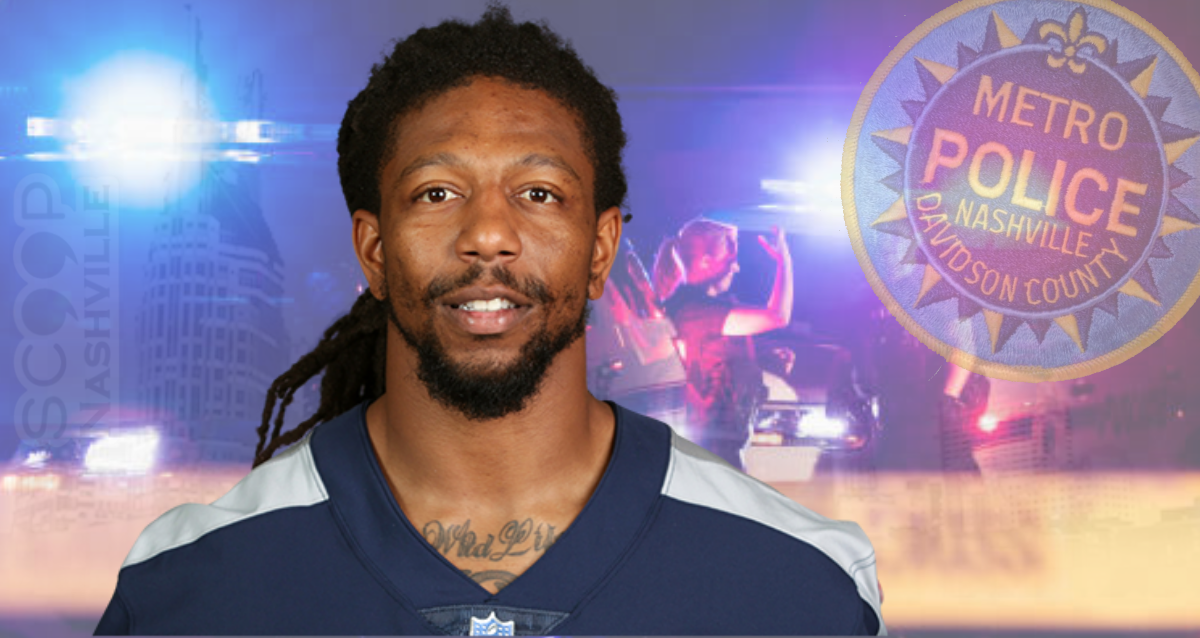 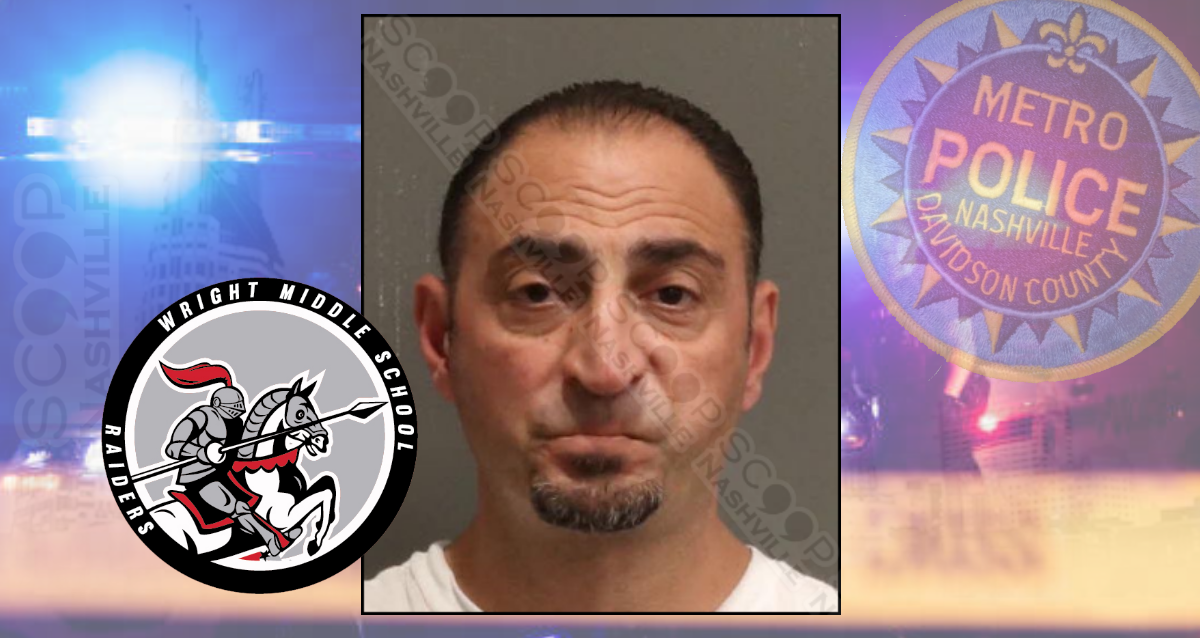 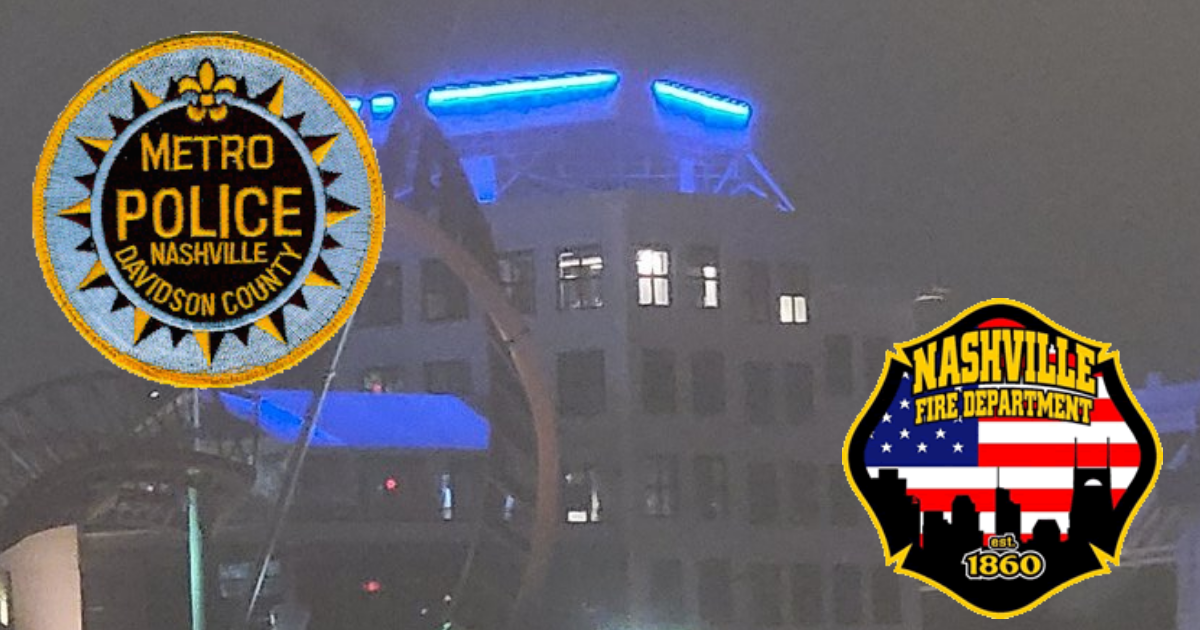 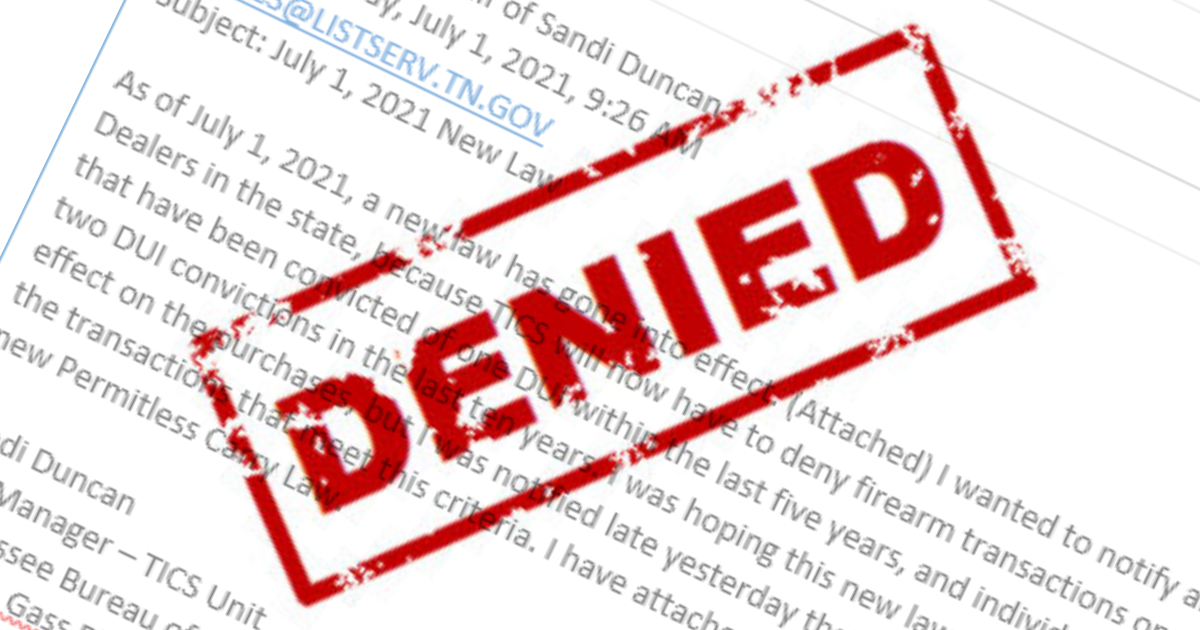 BREAKING: TBI’s TICS unit, responsible for those instant background checks when you purchase a firearm from a dealer, sent a notice this morning stating effective immediately they would begin denying the PURCHASE of a gun if the person had a DUI conviction in the last 5 years. Previously, this only applied to a carry permit, but TBI has re-interpreted the new permitless carry law that went into effect on July 1. 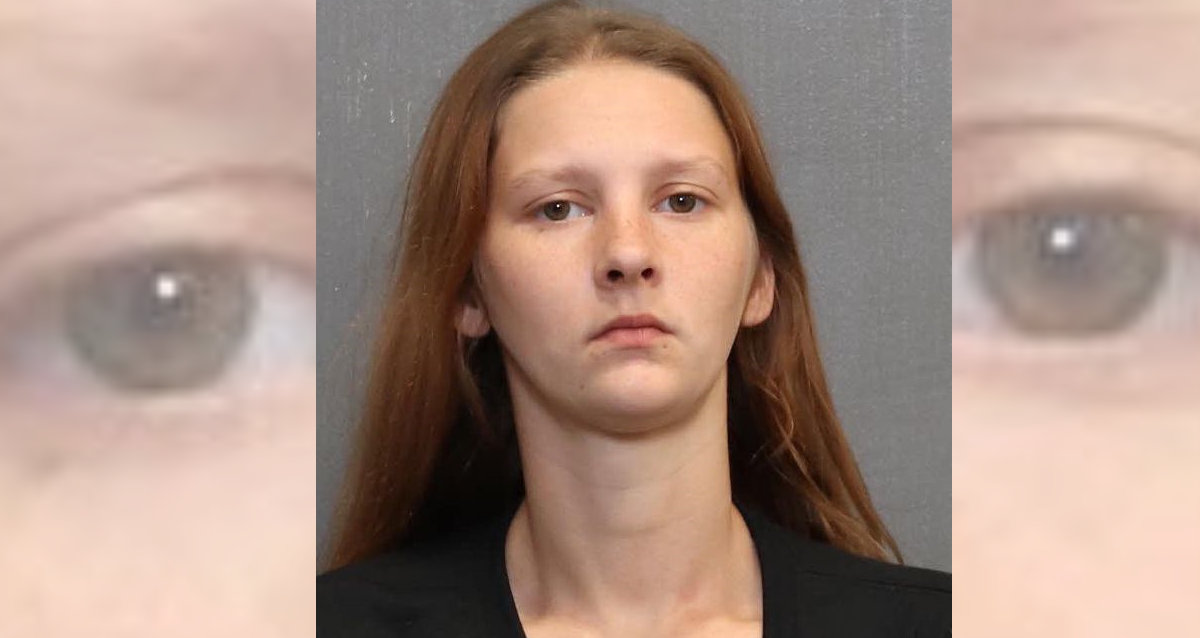 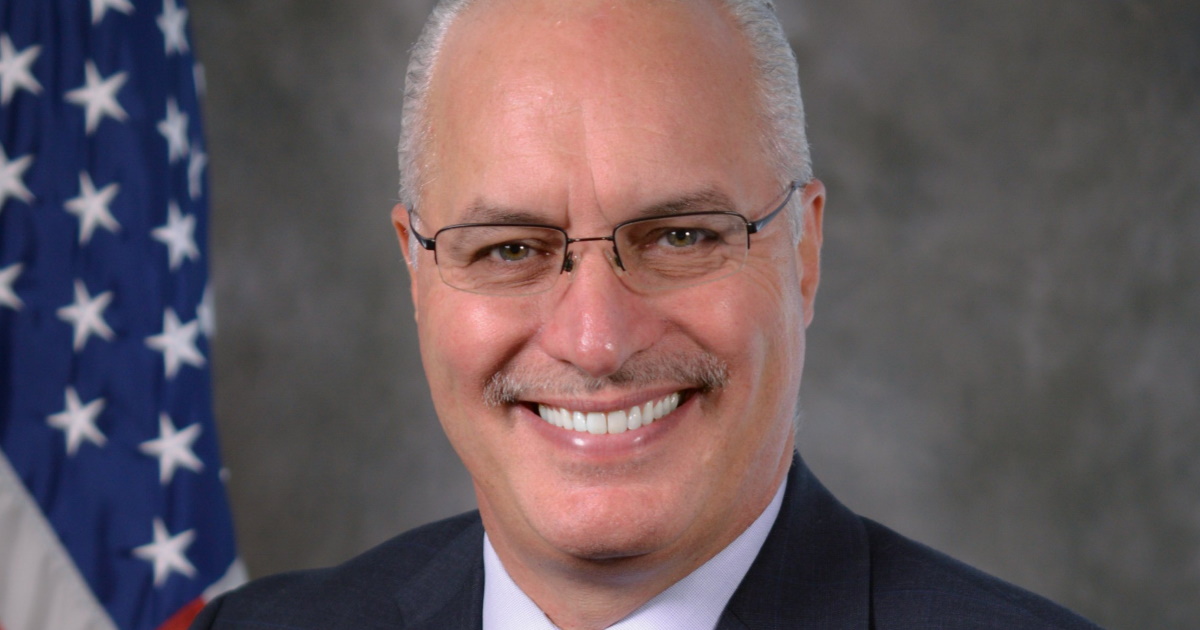 “The continued confusion and hyper-political nature of this issue has become a distraction from sheriff’s office priorities”, said Nashville Sheriff Daron Hall. The contract will end on December 1st. 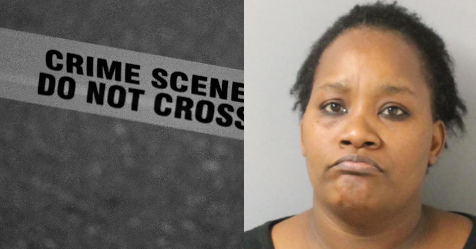 …she backed up about thirty feet from the crime scene tape, and took off running toward officers yelling “Y’all are going to have to kill me”, and tore through the yellow tape as she approached the officers. 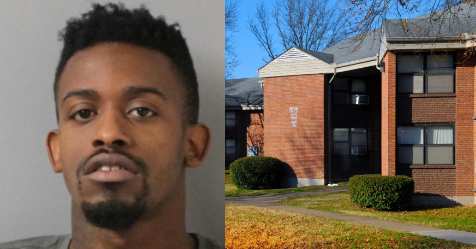 James Matlouck, who was wanted on multiple outstanding warrants, was spotted by police on Monday. Before they could catch up to him, he ran to an apartment and barricaded himself inside. A multi-hour SWAT standoff resulted in his arrest.

Nathaniel Santiago (Candelario), 24, was arraigned in a Nashville court on Monday for 2 felony counts of aggravated sexual battery of a 12-year-old child.