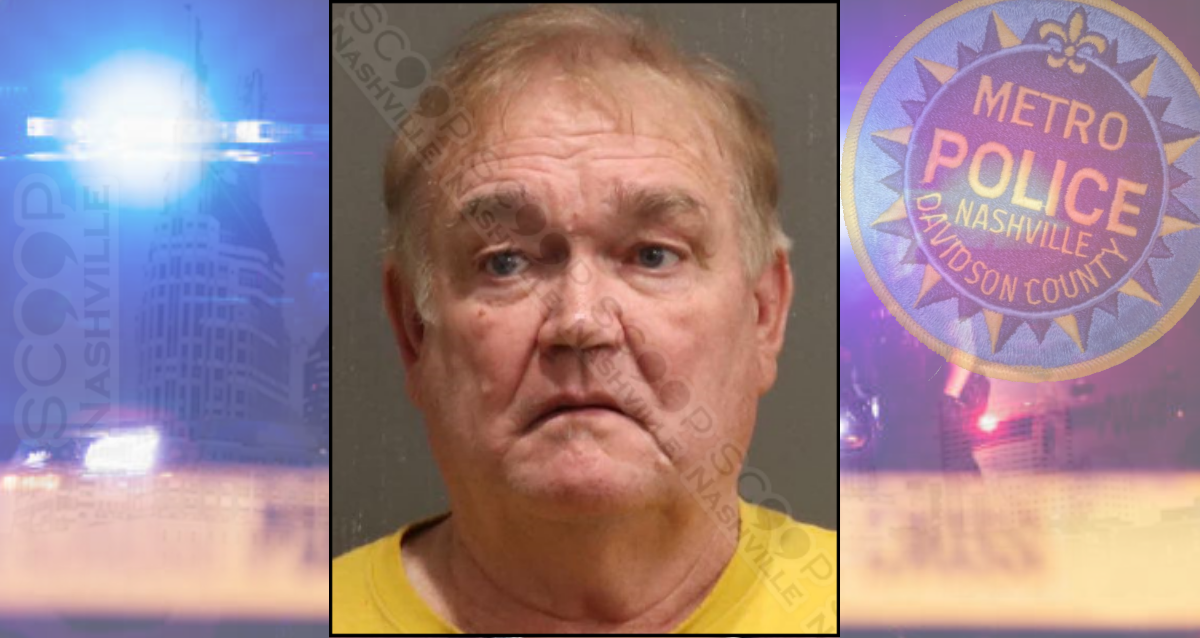 67-year-old Charlie Jackson, the owner of ‘C Jackson Construction’ is free on a $10,000 bond after police say he defrauded a customer out of $29,276. An arrest warrant details during a residential construction project, Jackson received $84,218, however they realized that he had invoiced $14,000 for work he did not actually do. When confronted, he said he no longer had any of the money and then stopped showing up on the project. The customers had to pay someone else to complete the project and were at a total loss of just over $29K. Jackson is charged with felony theft 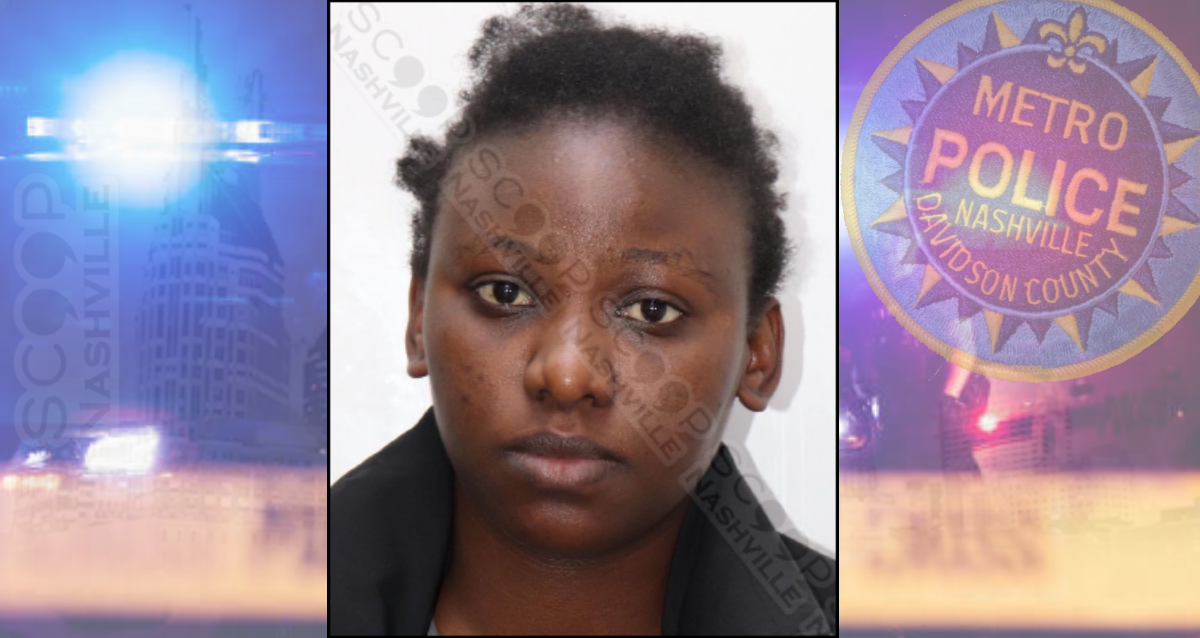 21-year-old Yvette Muhawe signed a confession, admitting to leaving the cash drawer open after completing a transaction at the Antioch Home Depot where she worked, and after the customer walks away, taking money from the register. On November 29th she took $3,868, and on November 30 the amount was $3,637. She is charged with two felony counts of theft and is free on pre-trial release. 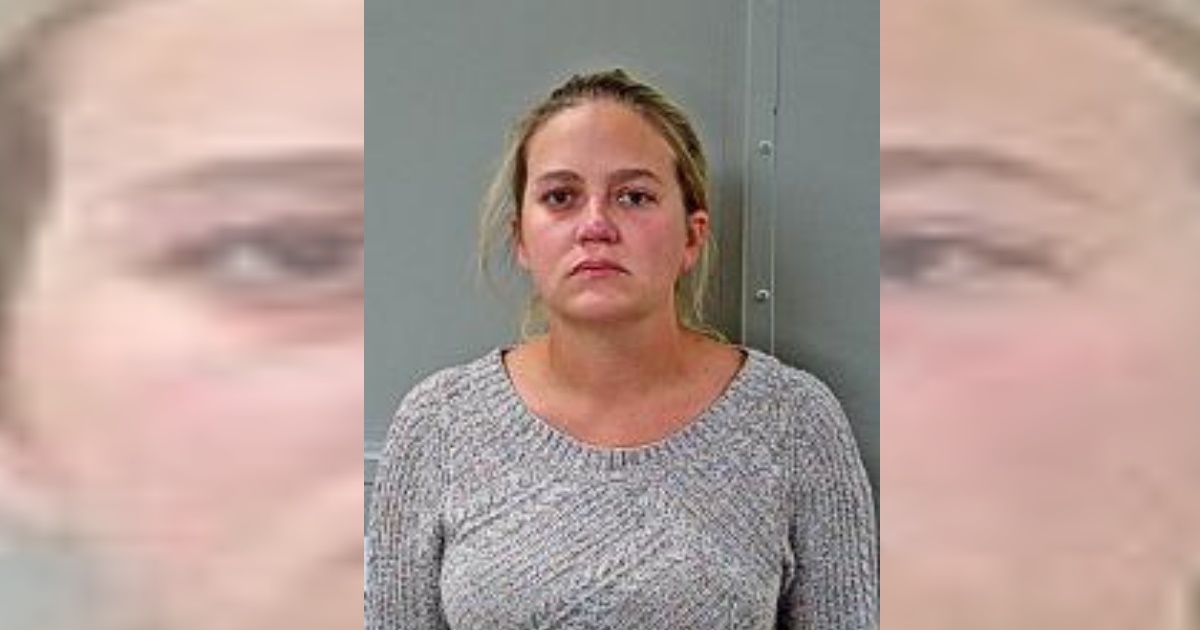 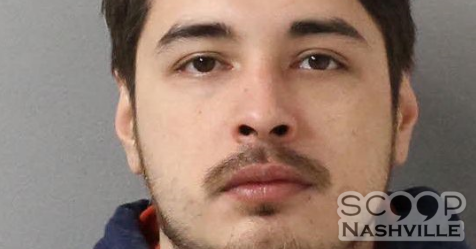 Marcos Vielma, of Clarksville, was the employed caretaker of an East Nashville Parkinson’s patient for the past several months. During that time, he is accused to taking the victim’s credit & debit cards on multiple days, and accruing over $3,200 in fraudulent charges. He is jailed in lieu of a $35,000 bond. 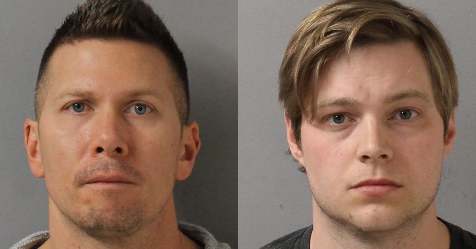 Two firemen charged with felony theft, after they claimed hours not worked, and were paid for them. 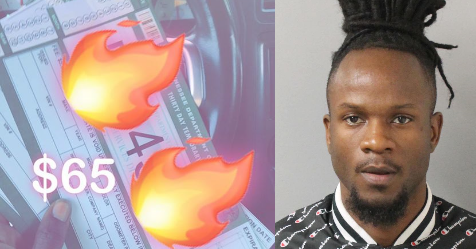 Need an auto insurance card? a drive out tag for your vehicle? a diploma? college degree? paycheck stub or utility bill for income or identity verification? Nashville has a vast underground market for all these needs, and one man proclaims to be ‘King’ of it all, Meet 27-year-old Masi Kingston. 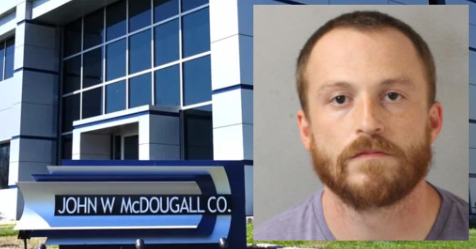 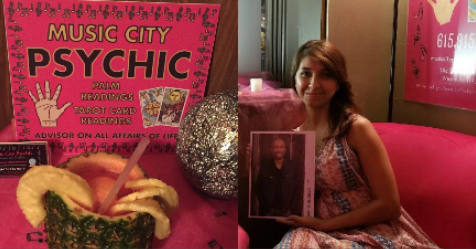 A Nashville man says he paid $6,000 to the Music City Psychic to hold $35,000 in cash in a locked box for 3 months, in a promise the money would be returned, cleansed from anything that was causing the problems in his life…

Cdarria Thompson, a cashier at Kroger in East Nashville was arrested on Monday on a felony charge for theft / gift card fraud. Per an MNPD affidavit, Cdarria Thompson has been working at the East Nashville Kroger location for the past 11 months. According to Kroger records she began ringing up giftcards on her register, generally for $25 each, and activate it, but never put any money for it in her register, giving her a gift card with $25 of value, but the store never got paid for it. Since November…

Antoinette Bradley was recently selected by Style Blueprint magazine as one of four ‘Faces of Kroger’ in a piece highlighting great Kroger employees that you instantly recognize and their personal profiles. What no one would realize until now, is that in the past five months, she cancelled 585 cash transactions on the register, and pocketed the $8,632.76 for herself. It’s unclear why Kroger’s internal systems did not catch such a large amount of cancelled cash transactions, but she played the system since 08/20/17 with this scam of her employer. According…