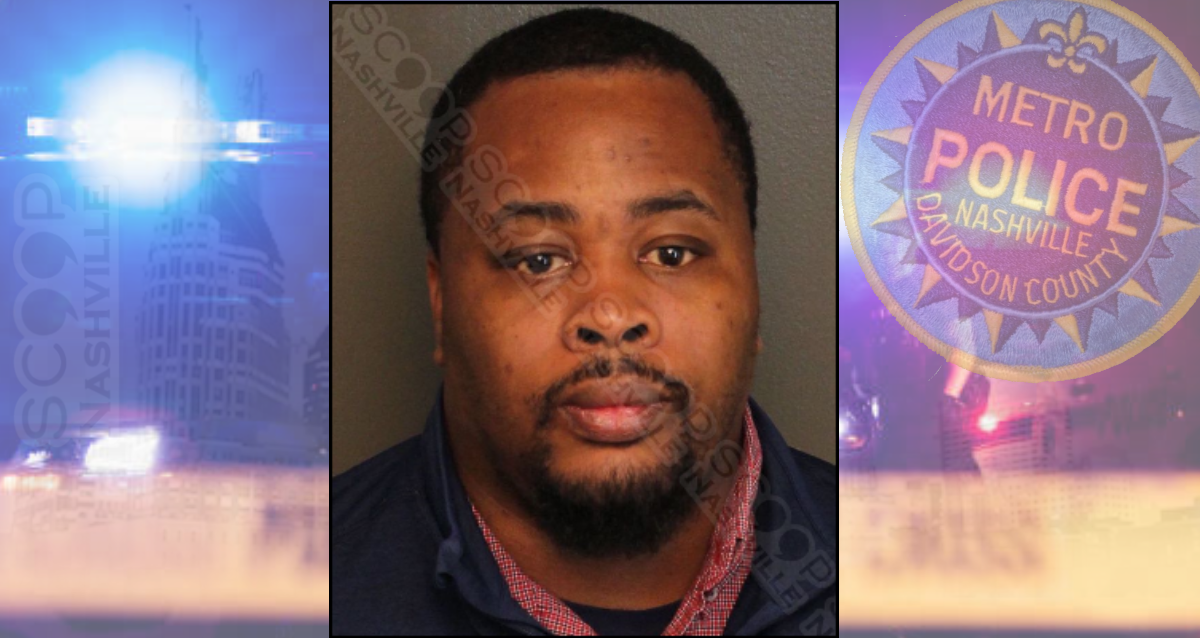 38-year-old Larry Dorsey was booked on two outstanding citations this week from the Tennessee Alcoholic Beverage Commission. TABC visited his Obsidian Cigar Lounge on Jefferson St in November. At that time, servers sold an undercover agent seven unopened bottles of liquor, and another sold an agent a Jack Daniels drink. Dorsey was charged with the unlawful sale of alcohol without a proper license and illegal storage of liquor for sale. 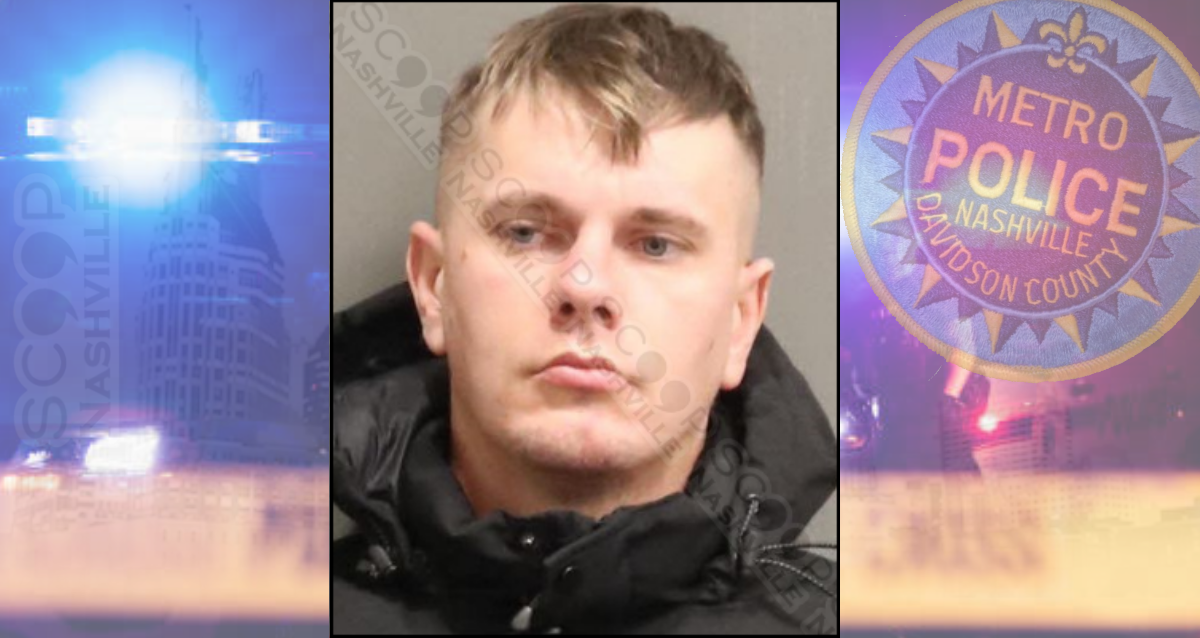 30-year-old Russian tourist Oleg Belonogov was charged with public intoxication on December 21st. According to police, Oleg refused to leave the EG&MC Restaurant and Bar on Jefferson St when asked and began to annoy other customers. When officers arrived at the bar, they offered to give Oleg a ride home or to his hotel, but he refused and told officers he would walk. Officers reported they could smell a “strong odor of alcohol” coming from his breath and that Oleg was unable to walk on his own safely, so he was taken into custody. 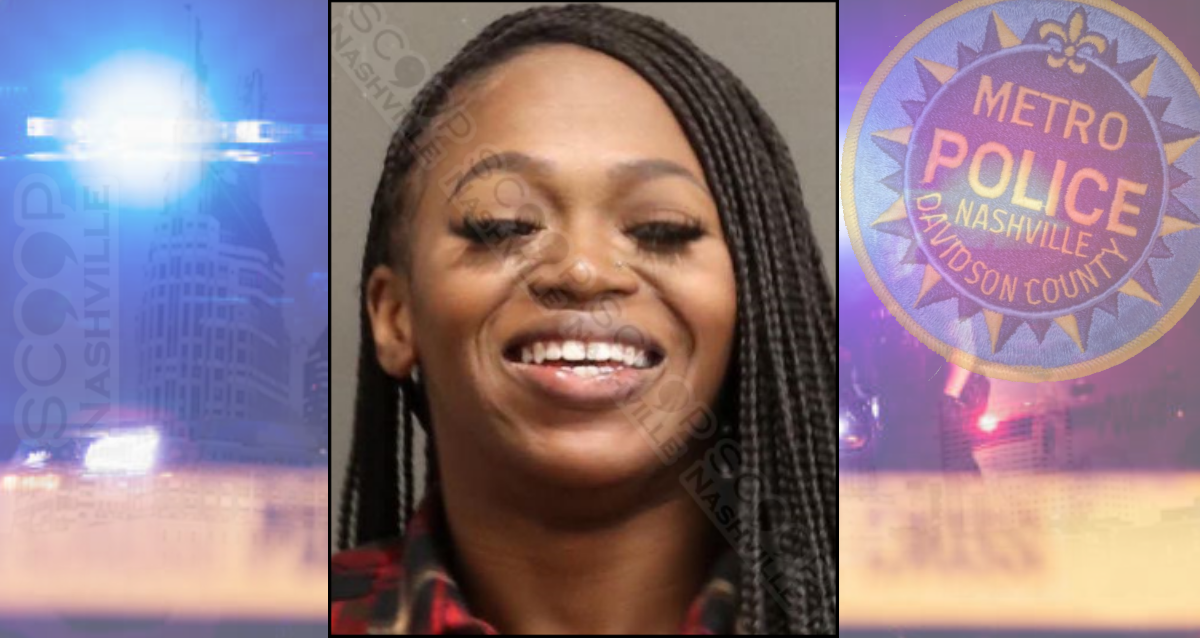 22-year-old Eshaundra Patton says she drank Casamigos tequila at House of Legends Bar on Jefferson Street before police found her passed out asleep behind the wheel of her vehicle in the middle of an interstate ramp early Saturday morning. She performed poorly on field sobriety tests and stated she only ate a few bites of a Philly cheesesteak egg roll with all of her liquor. She’s charged with DUI. 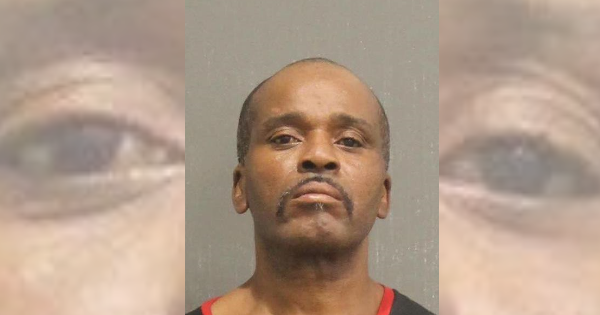 59-year-old Henry Jones was charged with driving on revoked, paraphernalia, and felony drug offense after he was seen driving while officers knew he did not have a valid license. 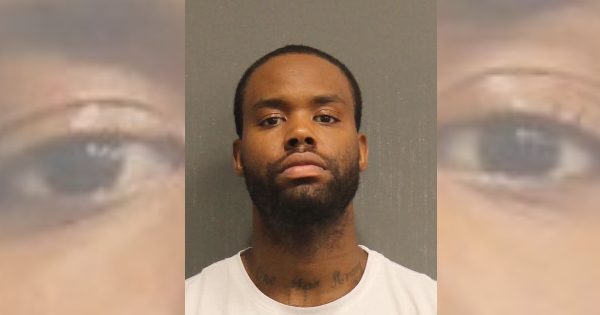 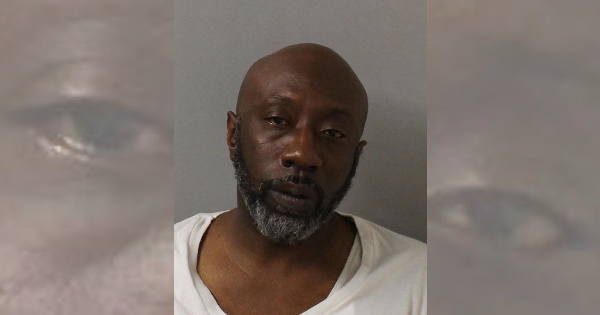 42-year-old Lorenzo Barr was charged with DUI, implied consent, and contraband inside a penal system after police conducted a traffic stop because he ran a red light and nearly hit another driver.