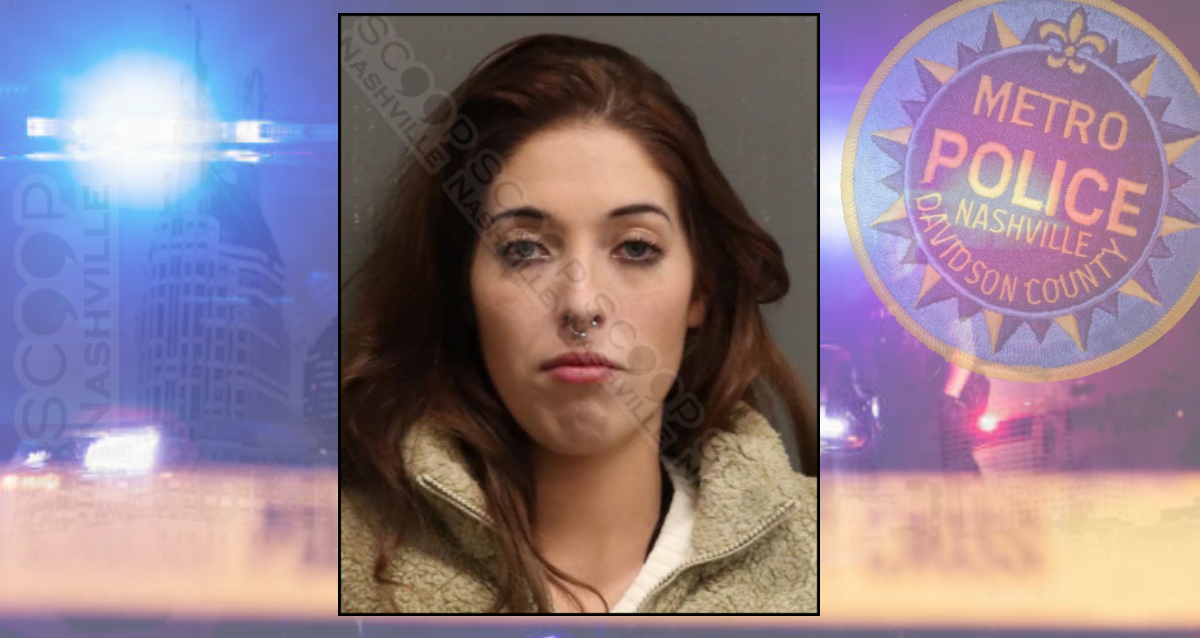 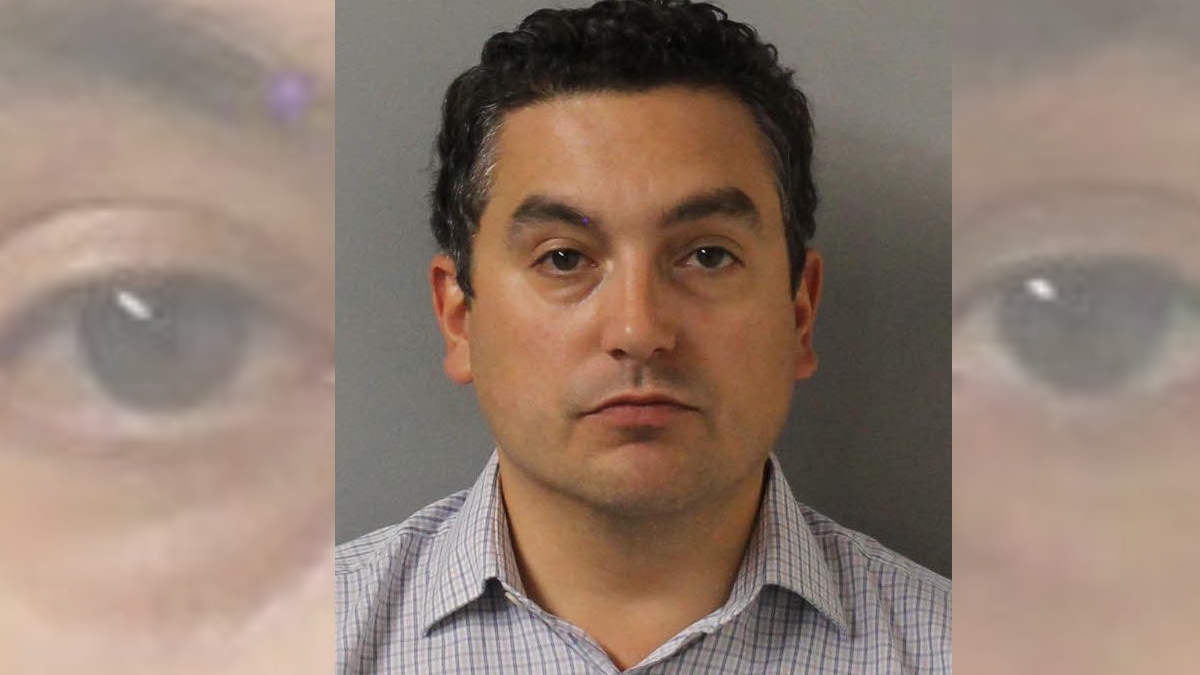 ..Officer Roark then conducted field sobriety tests, during which he asked Andrews to say his ABC’s from C to R. Andrews simply replied “A, B, C.” and stopped. An arrest report states Andrews failed multiple other field sobriety tests and agreed to take a breathalyzer test. His first result was a 0.18, the second result was a 0.20, and for the third test, he spit into the tube. 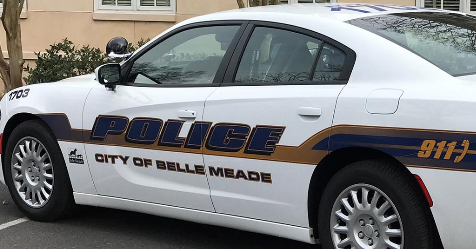 The Belle Meade Police Department has regularly documented that it “escorted” black & homeless people “outside the city limits”, even when they’ve committed no crime.