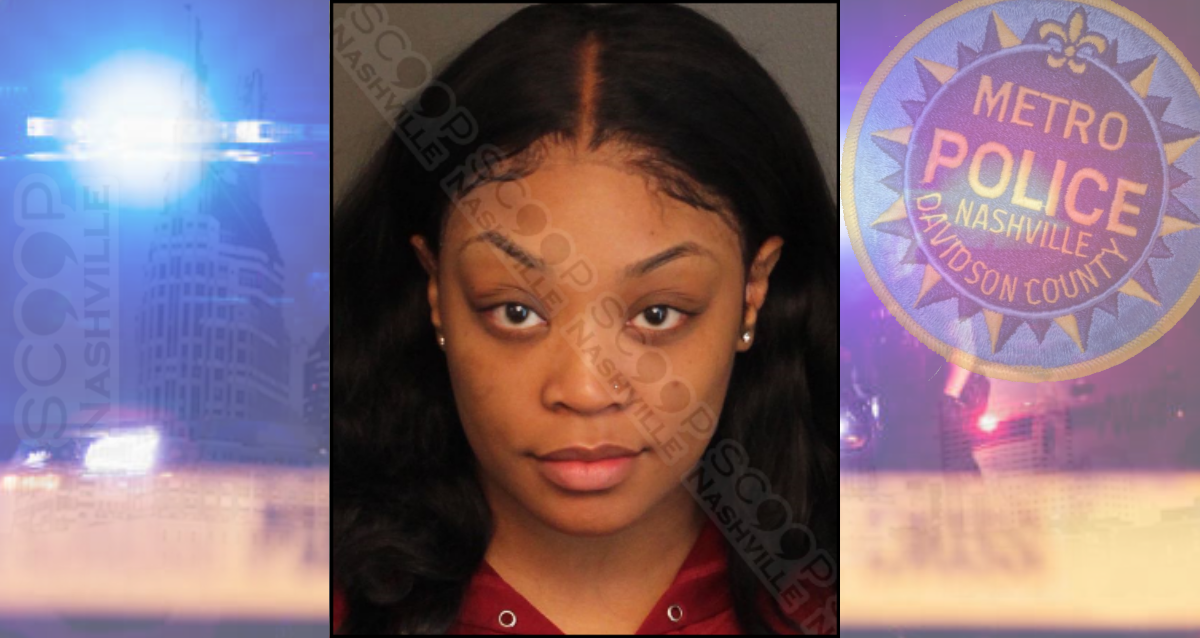 29-year-old Kelley Colbert makes her 3rd appearance on Scoop: Nashville in 3 years, once again charged with the domestic assault of her on-again/off-again lover, Ryan Mitchell. In the past, she bleached all of his clothes in 2019, and in 2022 she was caught on video scratching her ex-boyfriend and destroying his vehicle by smashing it with a large rock, breaking out windows, and keying it on three sides. Making her 2023 debut this week, she was jailed on an outstanding warrant from December, which alleges she attempted to gain entry to Ryan’s bedroom via a connecting bathroom. As she attempted to break down the door, she screamed, “I’m going to kill you!” which rightfully made Ryan fear for his life. He fled the residence, and a warrant was issued for her arrest. 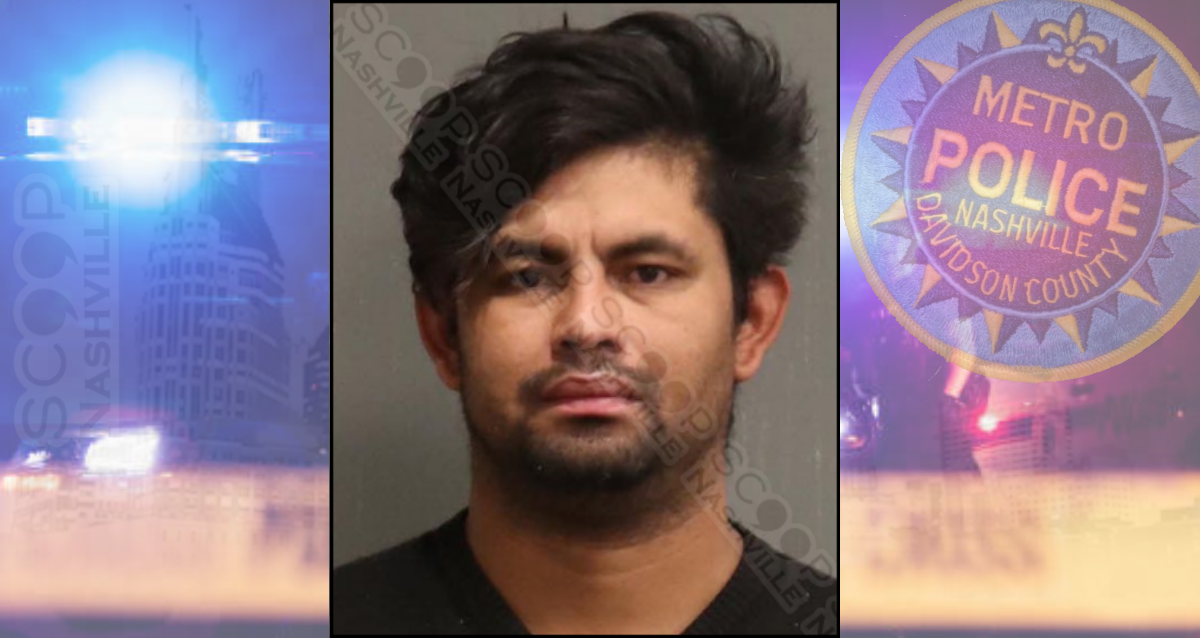 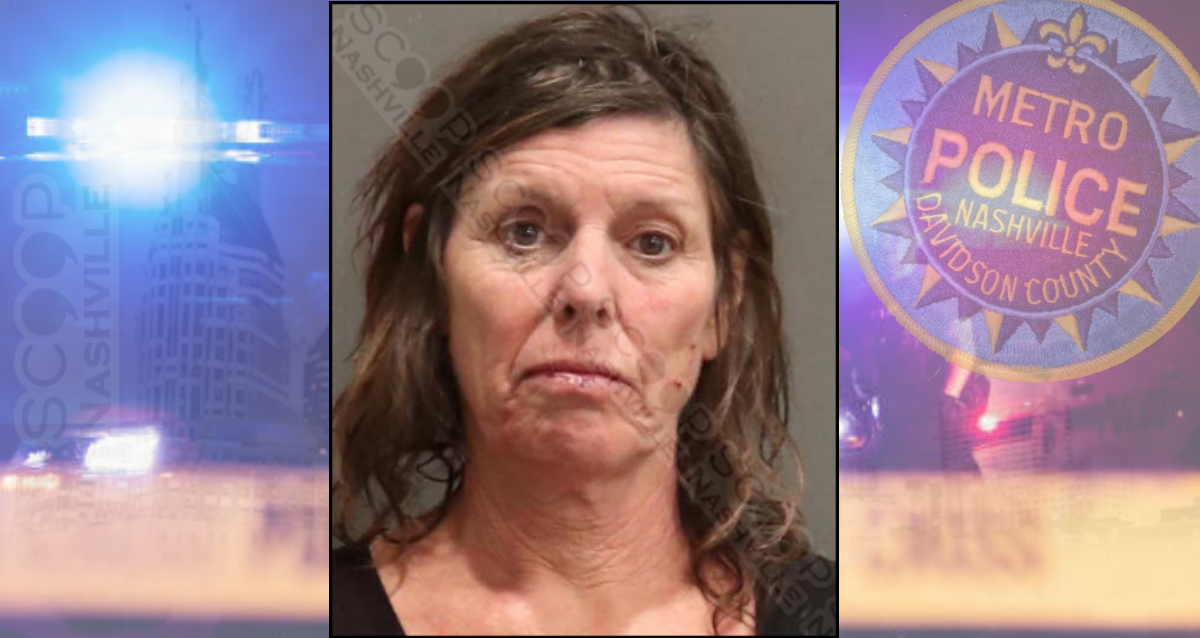 60-year-old Tracy Wilde is charged with two counts of domestic assault after she reportedly got into an argument with her husband, Gary Frank Wilde, and her daughter-in-law, Rebecca Lynn Wilde, during a trip to Nashville. The victims say she became aggressive and ran at them, yelling, “I’m going to kill you!” prompting Rebecca to kick her in self-defense as she approached. This caused Tracy to fall and hit her head, but she immediately got back to her feet, and when her husband attempted to stop her from continuing her attack, she began kicking him in the stomach. 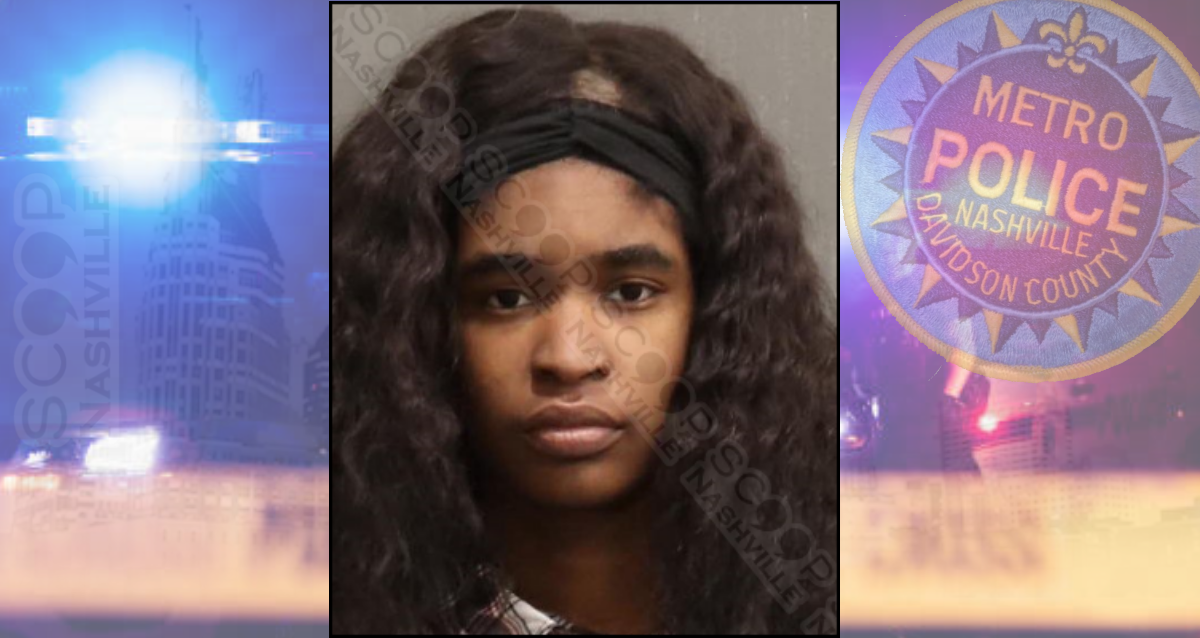 34-year-old Porshia Buchanan has been in a relationship with Santarius Bradford for “several years,” according to a police report, until recently, when Ms. Bradford ended the relationship. Ms. Buchanan, however, did not end the relationship and continues to threaten her ex-lover. Police say Buchanan walked into Bradford’s apartment and assaulted her, grabbing her by the shirt and tearing her bra, breaking the living room table, and pouring water onto the couch. She then swiped everything off the kitchen counters and table, telling the victim she’d have a male friend “get her.” 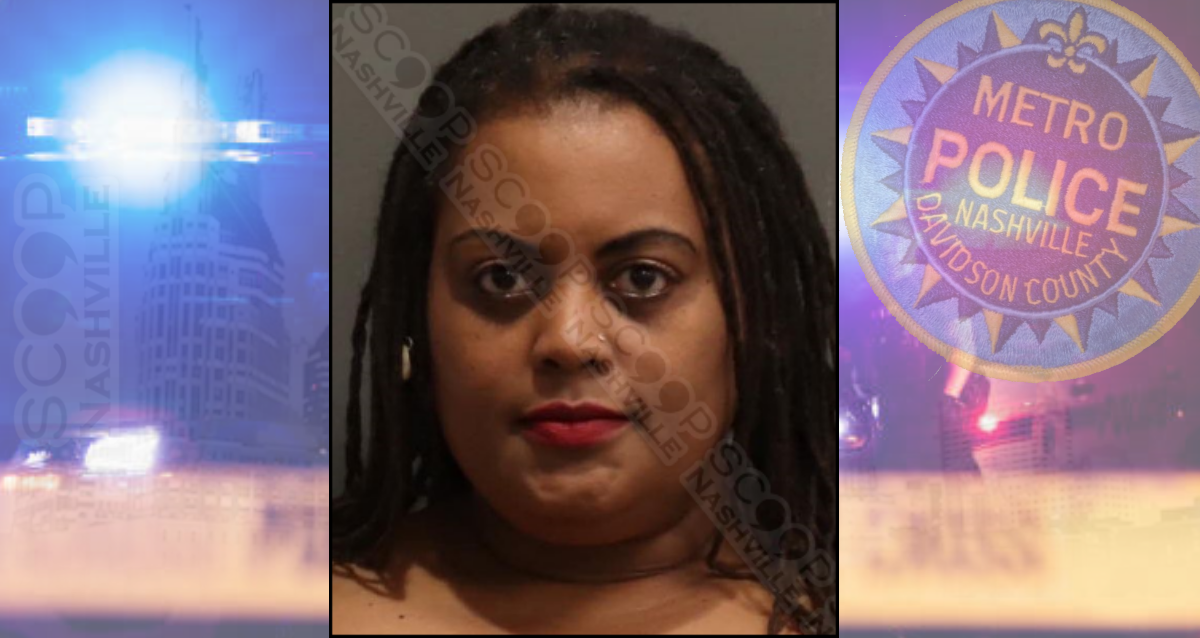 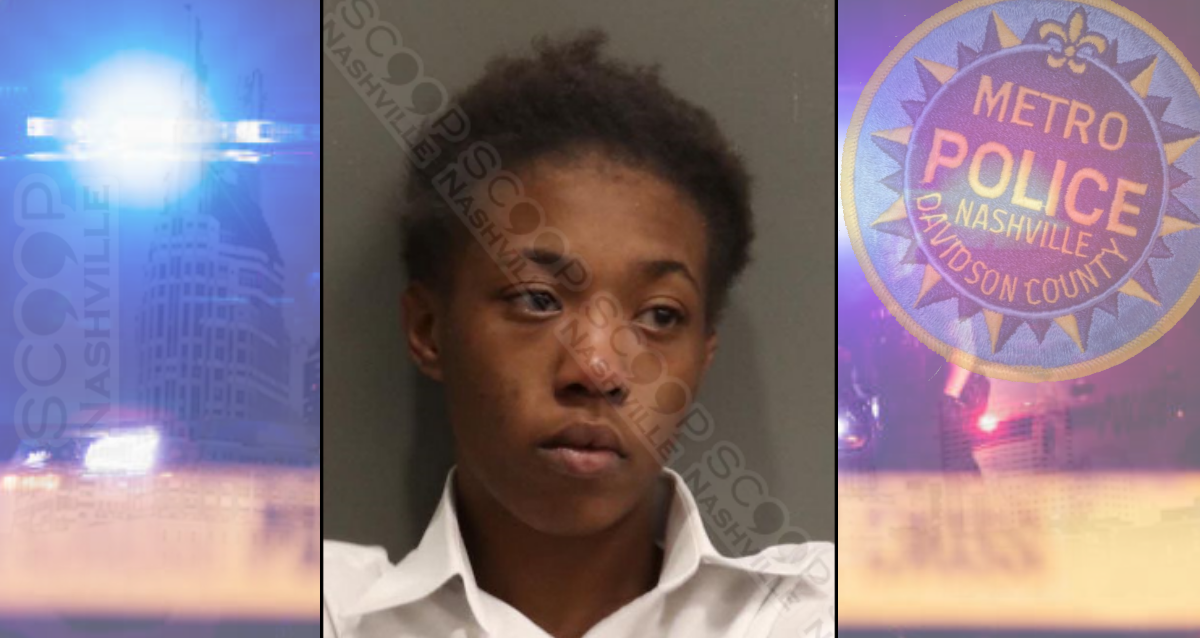 Jeff Waluch called 911 to report his live-in girlfriend, 23-year-old Jemiah Scales, was inside his home, damaging his property. Officers arrived to find the home in disarray with several broken items inside. He says the argument began when she was writing on his bathroom wall. He says she also tossed a recliner, broke a lamp by throwing it at him, and shattered a glass table. Scales admitted to the destruction, stating “she was mad at him.” As she was placed in the patrol car for transport, she spat and kicked at the windows and attempted to kick Officer Hoffman in the face with her foot.